I love me some Veronica Mars, it’s one of the best television shows to hit the airwaves. The star of that series, is Kristen Bell, who is now on the NBC series The Good Place.

If you haven’t seen The Good Place, you are missing out. It’s so well written and if you saw my previous post about visiting the set of The Good Place… Go ahead and click here now and come back. I’ll wait.

Now, I wasn’t able to meet Kristen Bell during that event, it was a bit of a cluster. So… When I heard of a panel Kristen Bell was going to be at along with Martin Starr, Ron Livingston and Logan Browning.

Lisa-Lisa and I headed down and luckily got a seat right in the front row. I mean we were so close to the panel, I was like damn, I felt like I could join in. 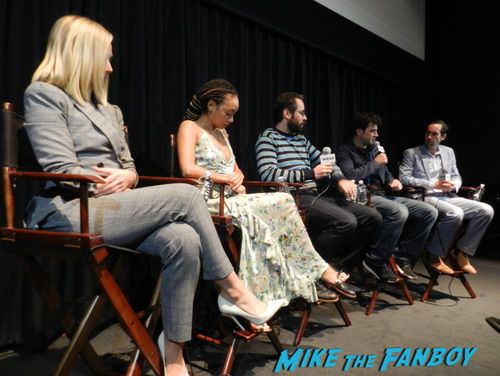 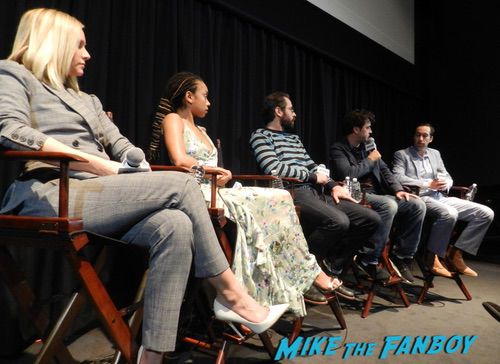 Speaking of the panel, it was one of the best panels I’ve seen this season. And… I’ve been to a lot of panels.

Each of the actors on the panel were talking about their respective series, The Good Place, Silicon Valley, Dear White People and Loudermilk.

It was very interesting and I really want to check out Loudermilk now. 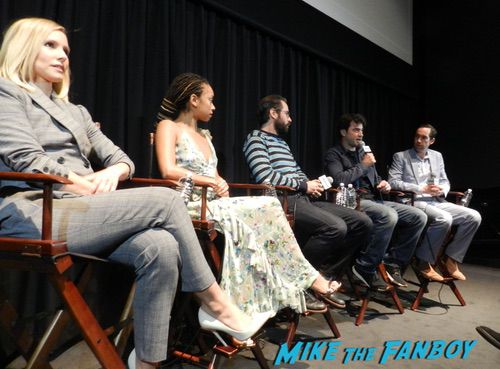 After the panel, Lisa-Lisa and I talked to Kristen Bell for a second, she was very nice. She signed both of my Good Place Posters and I mentioned to her that we were at the set visit the previous week. She said, ‘OMG, that was crazy right?” I was yeah, it was really cool. 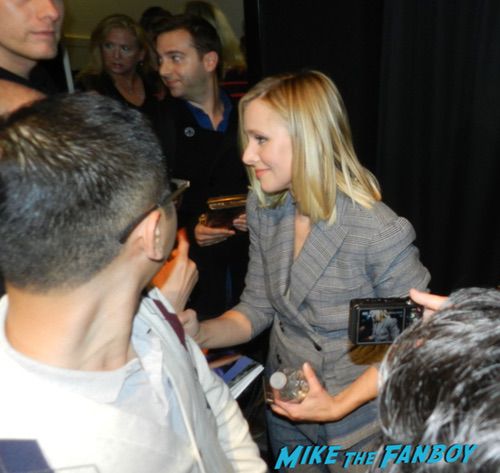 We did a quick photo as well. 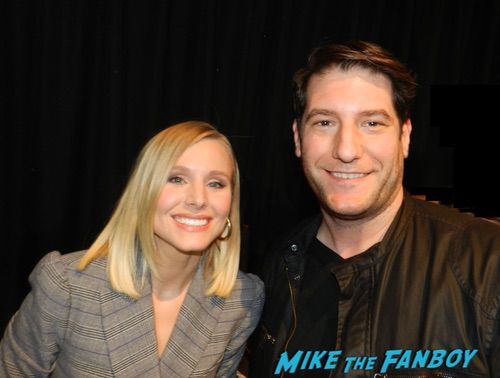 I was super stoked, I haven’t been able to get Kristen Bell in a long time. 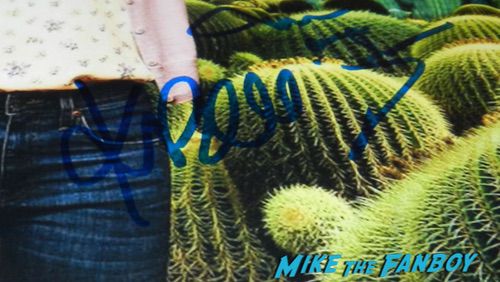 Then, Lisa-Lisa and I talked with Martin Starr and he signed our Funko Pop figures. He’s a nice guy. 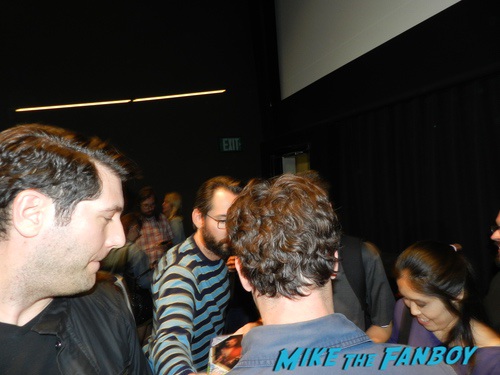 I’ve gotten a couple photos with Martin and each time, I hate my photo. LOL. It’s classic. 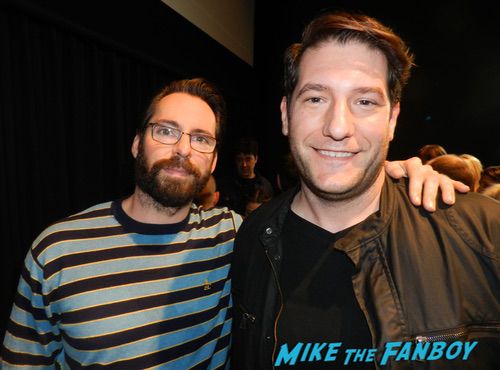 Then, Ron Livingston was a super nice guy. He’s one of the chillest cats I’ve ever met. I love me some Office Space. 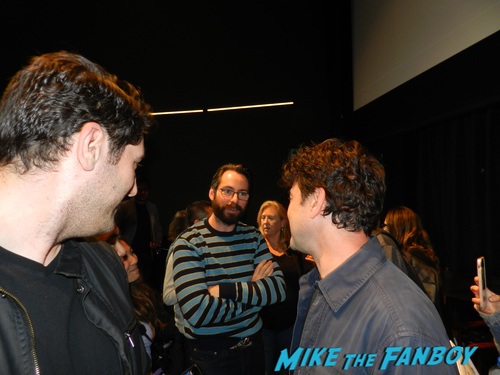 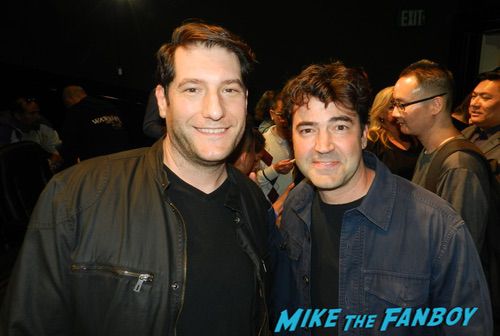 It was a fun night and I’m super stoked! 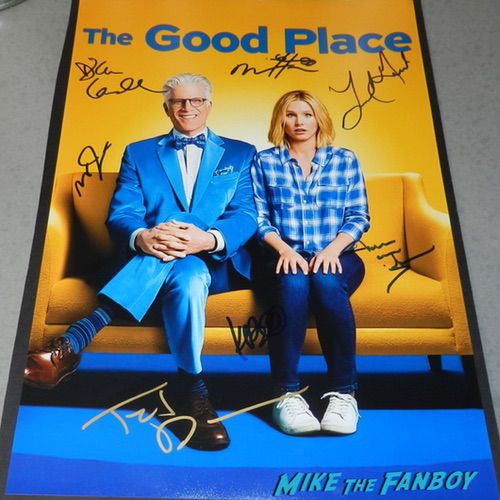 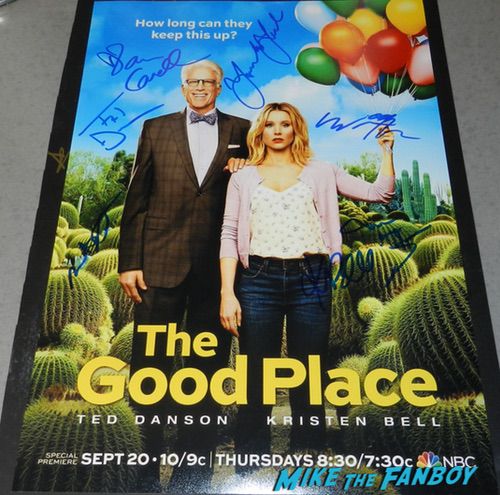 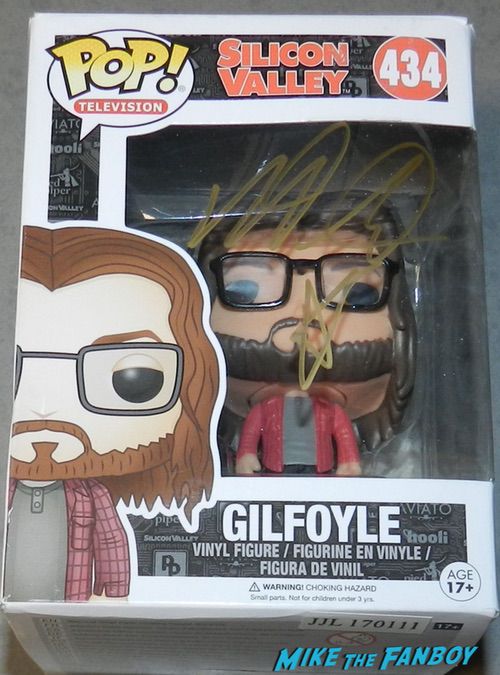