It’s no mistake that Legally Blonde is one of my favorite films of all time.

Now, I decided to go down the rabbit hole with this cast and really try and get everyone I can.

Before the q and a I was able to meet both Jessica Cauffiel and Meredith Scott Lynn at the reception. Both were so so nice. I had them signed my Legally Blonde posters and we did photos together. It was a blast. 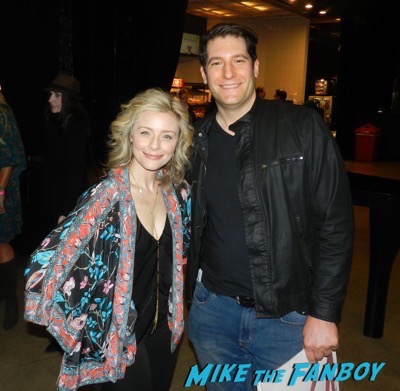 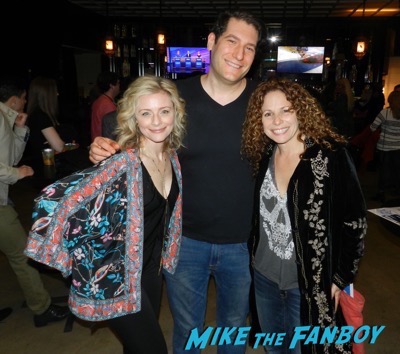 It was a really fun q and a with tidbits about the movie and some behind the scenes info. Everyone gave high praise to Reese Witherspoon and the cast and the writers threw a little shade at the sequel, which was probably rightfully so. 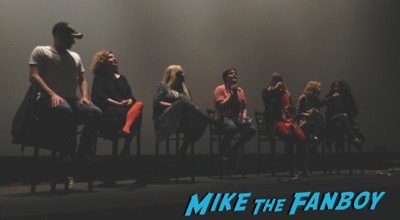 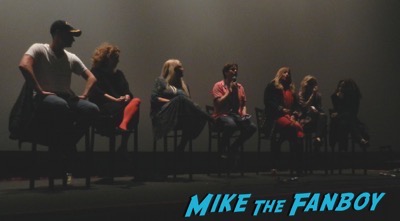 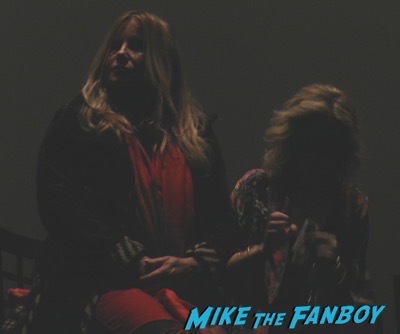 After the panel, I was able to get Robert Luketic who directed the film and Karen McCullah and Kirsten Smith to sign my Legally Blonde poster.

I was also able to meet Jennifer Coolidge who is always nice. She signed my Best in Show poster. 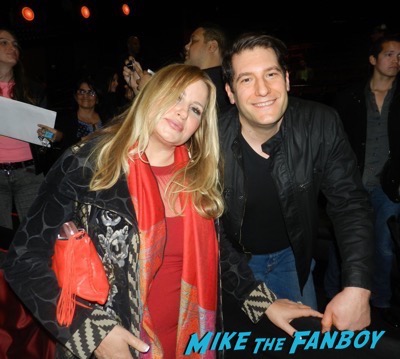 As an added bonus Samantha Lemole who played Selma Blair’s best friend in the movie and is on the poster as well was in attendance! 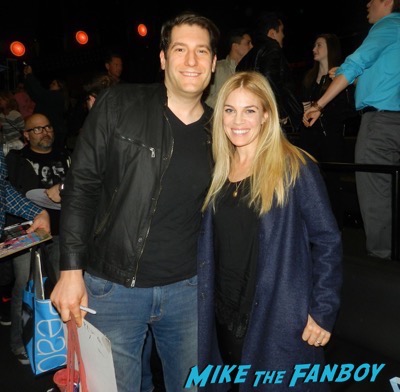 It was a super amazing day! 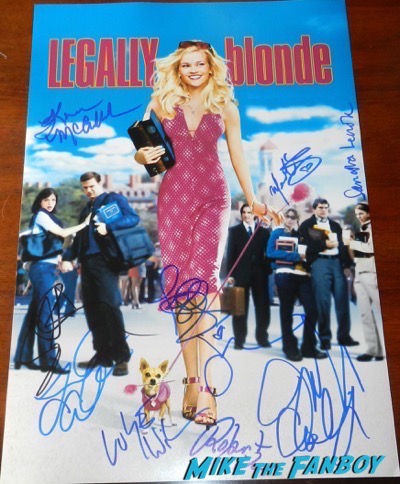 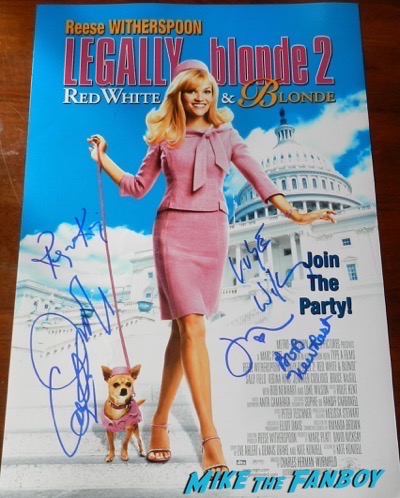 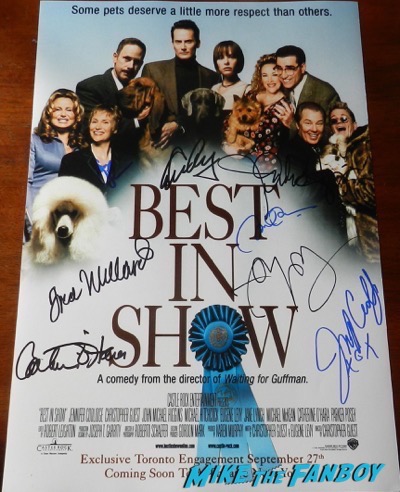 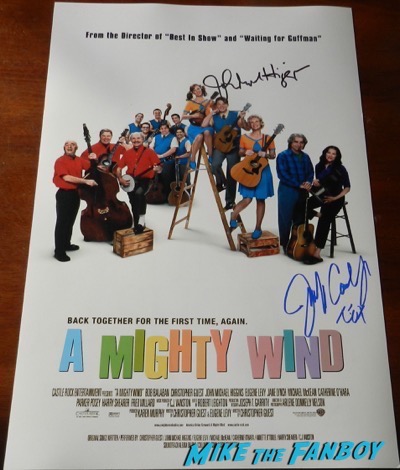