For this weeks fanboy news, there are tons of things to report. First off, Lionel Richie has come out as a massive autograph collector. I always think it’s interesting when big celebrities are collector’s themselves. Plus, during an autograph signing with Odell Beckham Jr. the bleachers buckled. Doh!

Michigan State’s annual “Meet the Spartans” event will be held Aug. 18 at Spartan Stadium, the program announced Tuesday.Fans will have an opportunity to get autographs from Spartans players and coaches, walk on the field, tour the press box, see the Rose Bowl and Cotton Bowl championship trophies and more at the 13th annual event. 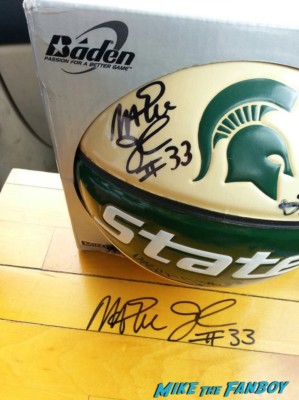 The last time Roland Dube sat in an airplane was 70 years ago. He’d flown home from England after World War II, having completed 34 combat missions in Europe as a waist gunner and radioman on a B-17.“My husband wouldn’t set foot on an airplane after that,” recalled his 87-year-old wife, Claire. “So, we did a lot of driving. When he came home from the war, that was it for airplanes.” 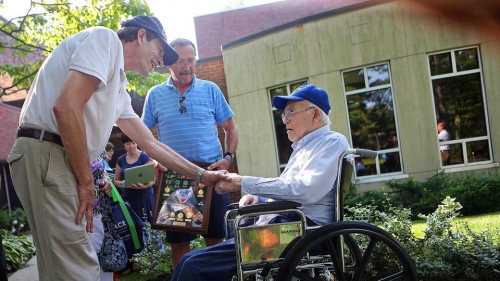 About 50 minutes after Titans rookie quarterback Marcus Mariota started signing autographs, the end of his session was announced with the Schwarz family finally reaching the front of the line.One more autograph was left to sign, and Tim Schwarz, a life-long Oregon football fan, had a decision to make. He could snag the final Mariota signature of the day for his family or try to push both of his sons toward the former Ducks quarterback at once. 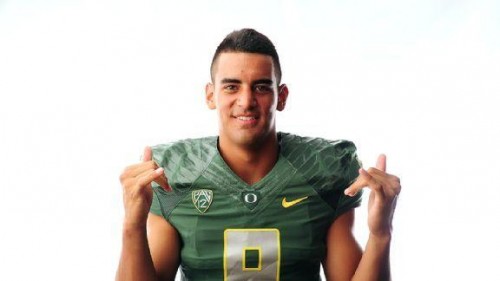 140 days until Star Wars: Mark Hamill is an Autograph Jedi

In the time before time — when fans wanted their favorite celebrity’s autograph and not a selfie with them — getting a famous person’s John Hancock was the cat pajamas (or whatever people said in the time before time). But not all celebrity signatures were created equal.Case in point: Mark Hamill was a regular Dad Joke™ generator. Redditor iBleeedorange somehow stumbled into a cache of old Star Wars cards signed by Hamill. For those unfamiliar with the cards — or only familiar with their digital counterpart — these Topps trading cards came packaged in a set along with a stick of gum. They were a HUGE collector’s item, so it’s no wonder some fans sought out Hamill to up the value of their cards even further. 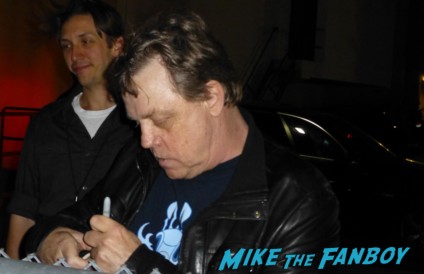 Lionel Richie has revealed he is a ”big believer” in collecting autographs and despite his own international fame, he isn’t afraid to ask other celebrities for their signatures.Despite his own global fame, the ‘Easy’ hitmaker can’t resist getting a lasting reminder of his encounters with other famous faces. 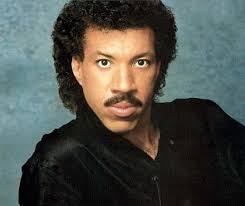 An extreme autograph hunter has revealed how he spends £36,000 a year stalking celebrities across the globe.Jason Thanos told how he spent £3,000 a month on travel expenses, drinks and 5* hotels following stars such as Tom Hardy and Helen Mirren.The 40-year-old waits for days outside premieres to get A-list signatures.He said it was worthwhile because he can sell a single signature for several thousand pounds.In the past Jason has sold autographs for boxer Muhammad Ali, actor Sylvester Stallone, starlet Megan Fox and Harry Potter star Daniel Radcliffe. 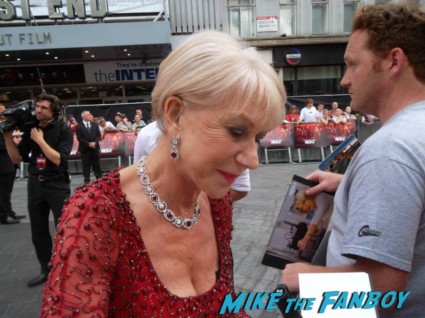 Odell Beckham Jr. almost literally brought down the house during an autograph session following Friday’s first day of practice.Giants fans ferociously flocked to get an autograph from the star wide receiver, causing the bleachers to buckle and compelling the team to change its policy for the remainder of training camp. 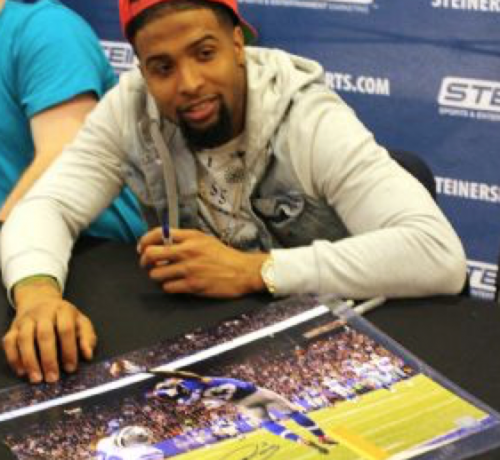