‘Loving’ opened last weekend in a just a few theaters in New York and Los Angeles. It opens nationwide in early December. I implore you to g see it. I was able to catch an advanced screening courtesy of Australians in Film, followed by a Q&A with Joel Edgerton. I love me some Joel Edgerton. I mean, really, really love the guy. Such a talented and under the radar actor and a sweet guy to boot!

The movie is so touching and quite sad at times and despite being set in 1958 is extremely relevant to the issues going on today. Joel Edgerton and Ruth Negga play real life couple Richard and Mildred Loving (such a perfectly appropriate last name) who were dragged from their home in the dead of night and arrested for being married. Did I mention they were an interracial couple? Yes, in 1958 Virginia it was ILLEGAL for couples of mixed race to get married.

Both actors excel in their roles and have undeniable chemistry. Each deserves an Oscar nomination, and fingers crossed, the movie will get one too. Joel explained that though the Lovings had three children, only one remains alive today. 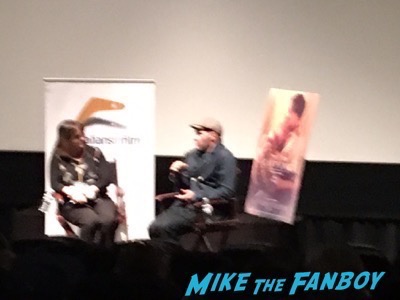 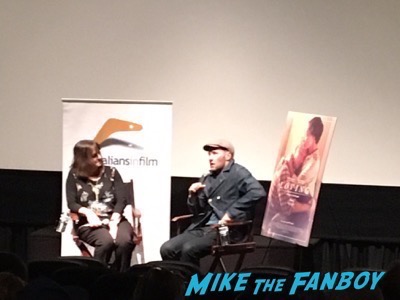 Joel explained that the surviving daughter served as a consultant on set and sweetly referred to Joel as “Dad”. 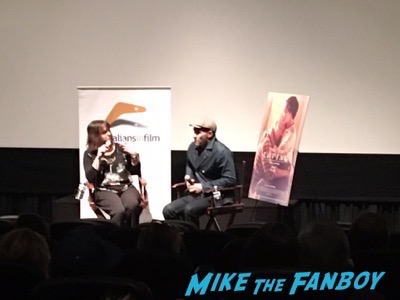 The subject of same sex marriage was brought up by Joel who addressed it (rather lengthily) as a basic human right to marry the person you love, no matter what the difference in race or gender. Go Joel go.

I was able to get yet another bad photo (the lighting is terrible) with Joel afterwards. He’s always kind enough to oblige a fangirl like me. 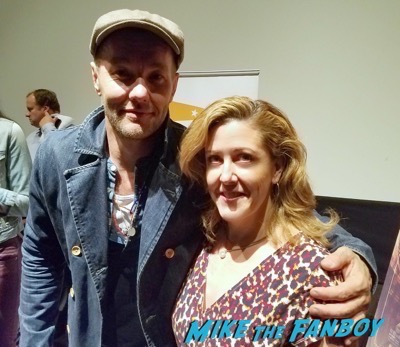 Because the Lovings chose to fight for what they believed in interracial marriage was ruled one of the basic civil rights and that under the Constitution, the freedom to marry, or not marry, a person of another race resides with the individual and cannot be infringed by the State.

To honor their strength of love, in the United States, June 12th has become known as Loving Day, an annual unofficial celebration of interracial marriages.

Go celebrate early and see “Loving” with someone you love on the big screen. 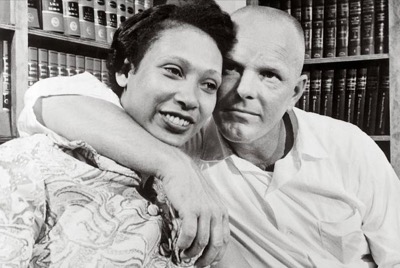