Home / NEWS / Reboot Madness! There’s A New Crow In Town! Yep! The 1990’s Film Is Getting A Big Screen Makeover! Wanna Know Who The Star Is Going To Be?

Another day another reboot!

I don’t know though, this one I’m not too unhappy about… I mean it’s been a while and The Crow has sort of drifted out of the public consciousness… Sooooo… Still, with it being Brandon Lee’s last film and the whole issue of him being shot while filming the the original Crow a reboot seems a tad crass in my opinion…

Anyway, apparently the new Crow has been cast and I think it’s a pretty good choice….

Not too bad right?!?

Are you guys going to be excited for this one? 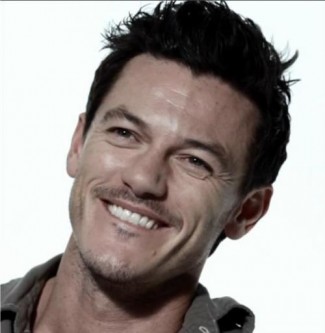