As you all know, I love horror movies! And MA was such a fun and quirky film. I love the blood splattered hat they sent me when the film was in theaters!

Now, the film is heading to blu-ray and you can win a copy right here! 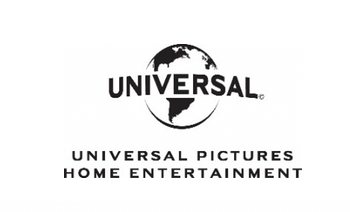 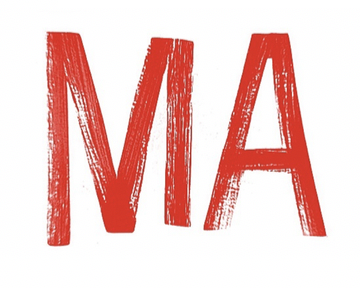 What starts out as a teenager’s dream turns into a terrifying nightmare in MA, the suspenseful thriller from Blumhouse, the producers of Get Out and Happy Death Day, arriving on Digital August 20, 2019 and on Blu-ray™, DVD and On Demand September 3, 2019 from Universal Pictures Home Entertainment. Fans can now discover more than 20 minutes of thrilling bonus features not seen in theaters including a never-before-seen alternate ending, alternate and deleted scenes, and featurettes that take fans deeper into the unusual and unsettling world of MA. Starring Oscar® winner Octavia Spencer (The Help, The Shape of Water), the stirring and suspense-filled horror film “makes you cringe in all the right places” (Owen Gleiberman, Variety) and is packed with unexpected twists and turns that will have viewers on the edge of their seat from start to finish.

Octavia Spencer delivers an unnervingly daring performance as Sue Ann, a lonely woman who keeps to herself in a quiet Ohio town. When local teenager Maggie (Diana Silvers, Glass) asks Sue Ann to buy booze for her group of friends, she decides to make some new friends of her own and offers her basement for the kids to party. They just have to follow a few simple house rules: Someone has to stay sober, don’t curse, never go upstairs and call her “Ma.” As Ma’s hospitality curdles into obsession, her place goes from the best place in town to the worst place on earth.

MA will be available on Blu-ray™, DVD and Digital. 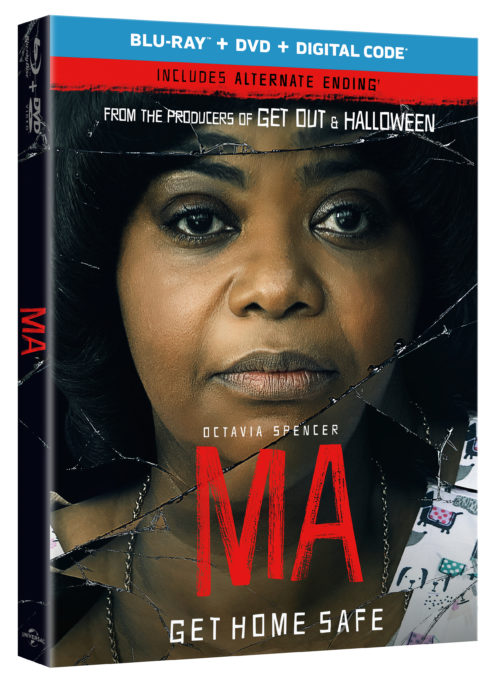