There’s one thing Pinky loves more than anything else, and that’s her new husband Mr. Keith Coogan. Today, is Keith’s birthday and Pinky wanted to devote her column today to her husband and his filmography.

Keith has been in a lot of films, more than you may realize!

Hello, my lovelies. Pinky Lovejoy-Coogan here with a little something different for today’s Manic Monday. You see, today is a special day. What makes it so special, you ask?!?! Well, it’s Keith Coogan’s birthday! 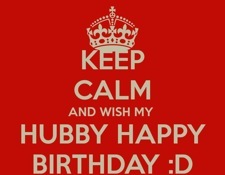 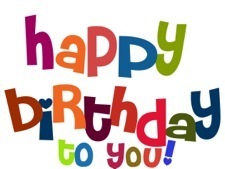 In honor of my handsome husband’s birthday, I thought we’d take a look back at his illustrious film career. Of course, he started off doing mainly commercials and TV shows when he was younger 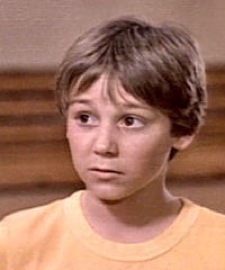 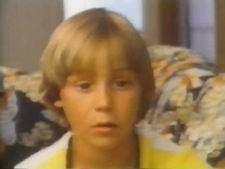 (aside from voicing the young Tod in The Fox and the Hound), 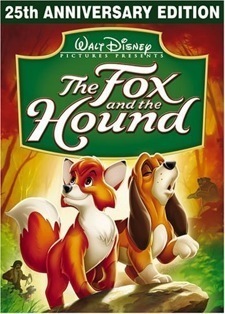 but after his first film role in Adventures in Babysitting, he was off and running. 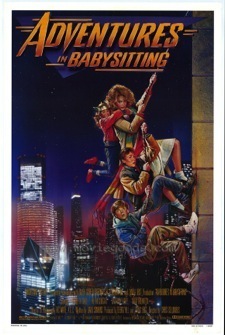 While I’m sure you probably know his most popular films (Don’t Tell Mom the Babysitter’s Dead, 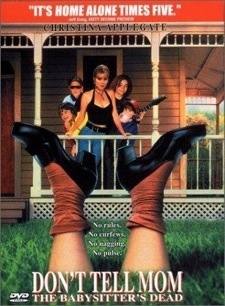 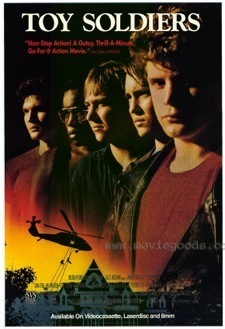 and Adventures in Babysitting), did you know he also had a myriad of other films? In fact, he’s got all kinds! 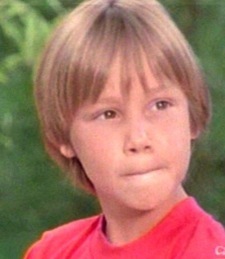 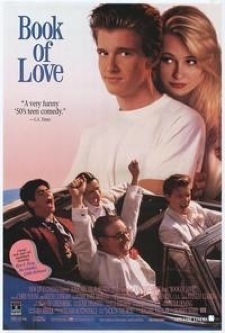 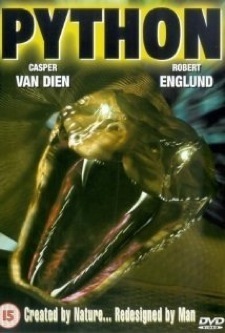 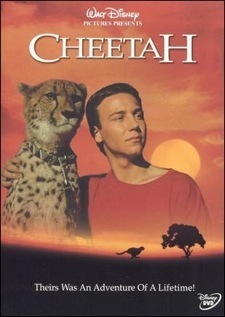 a surf movie (Under the Boardwalk), 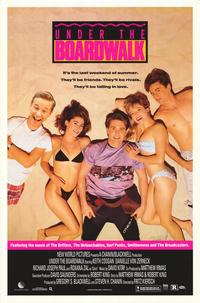 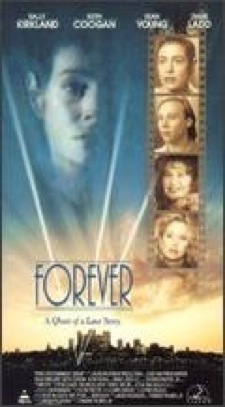 a karate movie (The Power Within), 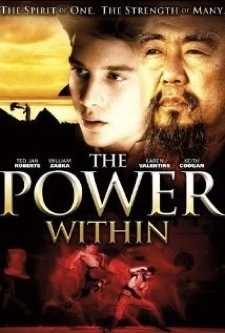 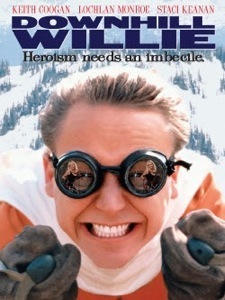 and a few romantic comedies (Cousins and Life 101 just to name a few). 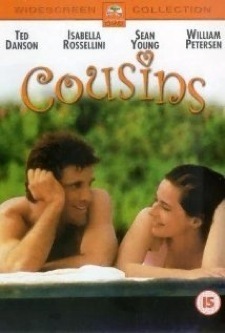 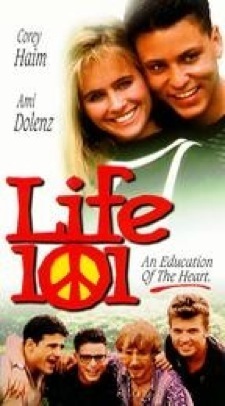 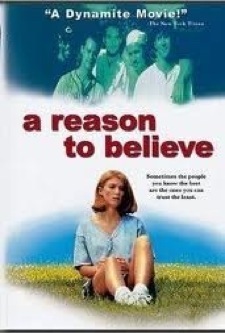 and the beautiful indie film Waking (which he shot last year) 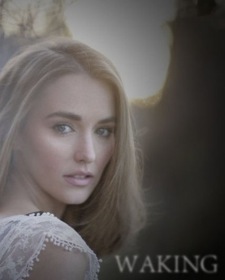 and he’s got hours and hours of entertaining movies to keep one occupied. In fact, I’m having a little Keith Coogan marathon of my own and trying to catch up on all the ones I missed (which, admittedly, are a lot). I’m loving the look back at Keith’s career and it only reminds me of how awesome he is. Of course, you might say I’m biased, but it doesn’t change the fact that he’s incredibly talented and loves to entertain people. I’m so proud of him and everything he’s accomplished in the past – as well as everything he’ll achieve in the future. In honor of Keith’s birthday, let’s raise a glass to him and celebrate his being born (OK, I know, that was too far. It was too cheesy even for me). Happy birthday, Keith!