Hello, my lovelies. Pinky Lovejoy-Coogan here having finally accomplished a very rare feat – I was able to get pictures with the ENTIRE main cast of a show I love – including the young kids! 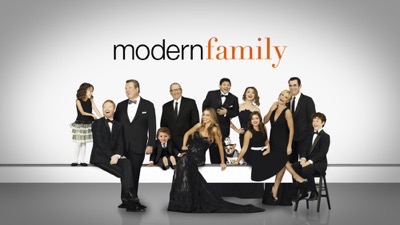 Although I’d met all the adults from Modern Family years ago, I still had yet to meet Aubrey Anderson-Emmons (who plays Lily) and Jeremy Maguire (who plays Joe). In the past few months, I was able to do both! Aubrey was at a child star autograph show that Keith also participated in and I met Jeremy at the Emmys. He was the cutest! Such a little sweetie. 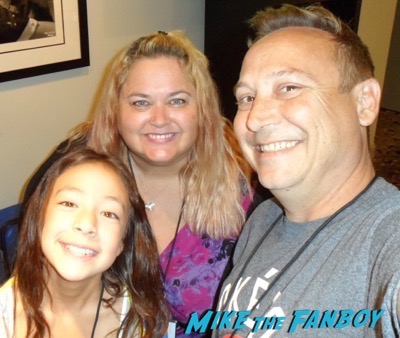 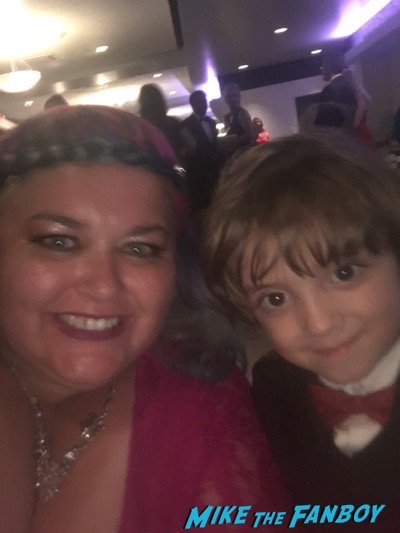 While most of cast is usually pretty fan friendly (depending on the day), I have to give a special shout out to both Nolan Gould (who plays Luke) and Ariel Winter (who plays Alex). I’ve met both of them many, many times throughout the years and they’ve always been incredibly cool. In fact, at the Emmys this year, Nolan said to me, “We’ve gotten a bunch of pictures together over the years, right?” I told him yes and how much I love watching him grow up in our pictures. He thought that was awesome. I’m including our very first picture together as well as our most recent for both Nolan and Ariel. Total MVPS from the cast! Thanks, you two! 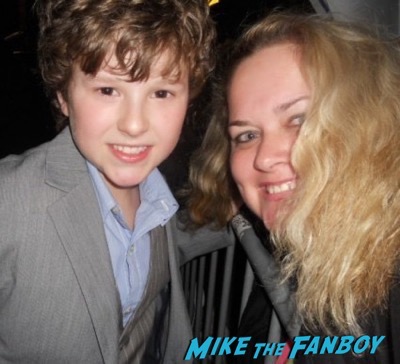 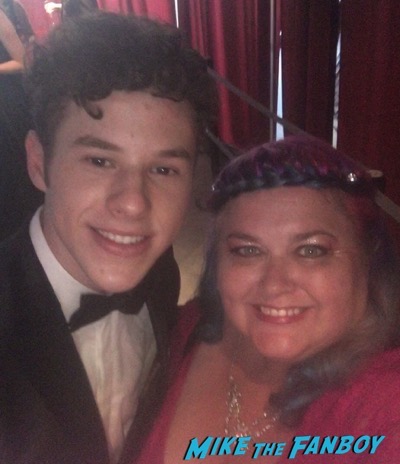 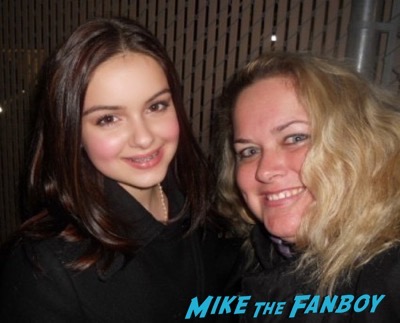 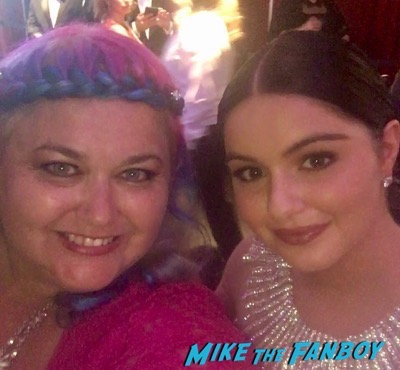 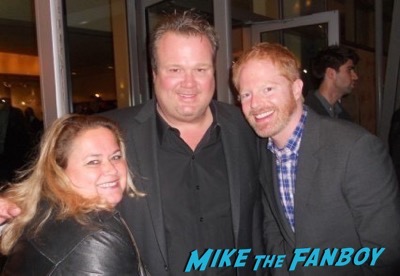 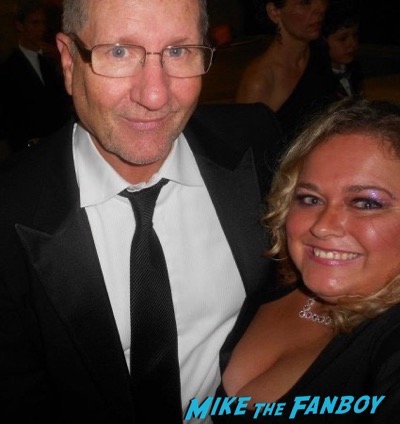 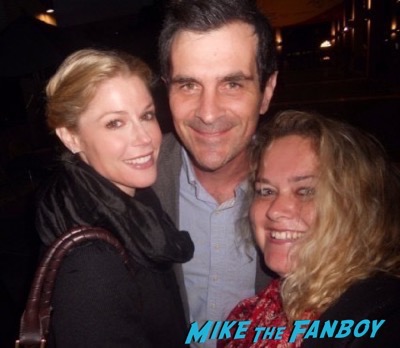 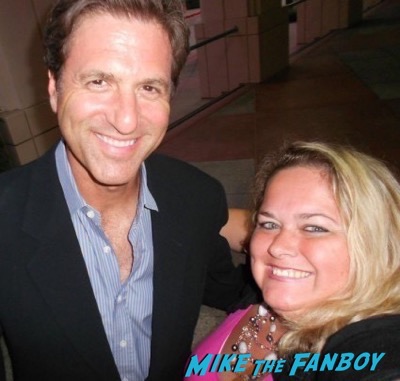 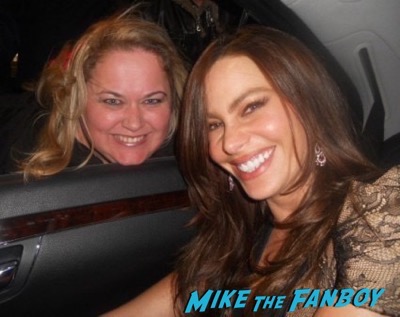 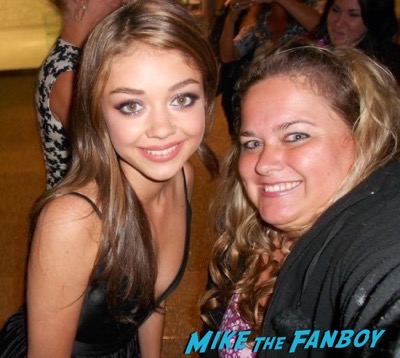 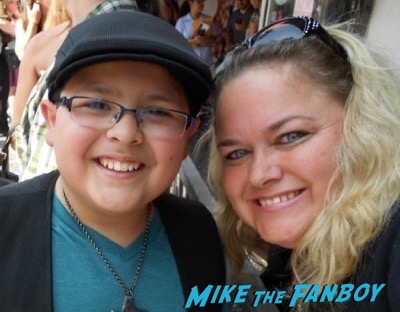