I remember watching Parker Lewis Can’t Lose back when it was on FOX so many years ago. It was basically the small screen version of Ferris Bueller with a dash of A Night In The Life Of Jimmy Reardon mixed in for good measure. I actually watched the show for the couple years it was on and enjoyed it.

The star of the series, the Parker Lewis who can’t lose was Corin Nemec. Ms. Pinky is a huge fan of the 1980s and 1990s and was able to meet Corin Nemec at an event he put on called The Piece Fest.

Hello, my lovelies. Pinky Lovejoy here thrilled beyond belief to have finally – FINALLY – met one of my teenage heartthrobs, the one and only Corin Nemec. You see, long after Ricky Schroder and Nick Rhodes, but long before Sam Trammell, my crush for Corin Nemec came to be while watching the hysterical, the original, and the addictive early ’90s sitcom Parker Lewis Can’t Lose. Corin was perfectly cast as Parker Lewis and week after week he won me over with his sarcasm, his quick wit, and his adorable dimples. I loved him in a way only a 16-year-old girl can love a Teen Beat pin-up boy: fiercely and true with a love that will never, ever end. Hence, my joy at finally – FINALLY – meeting Corin Nemec. 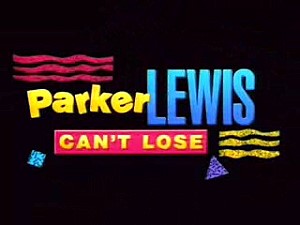 My quest for meeting Corin began, well, I guess in 1990 when I first saw him on TV, only then I had no idea I would ever be next to him in real life. Over the years I’ve searched for him online, but could only find fan accounts for him on Facebook and Twitter. Fail. 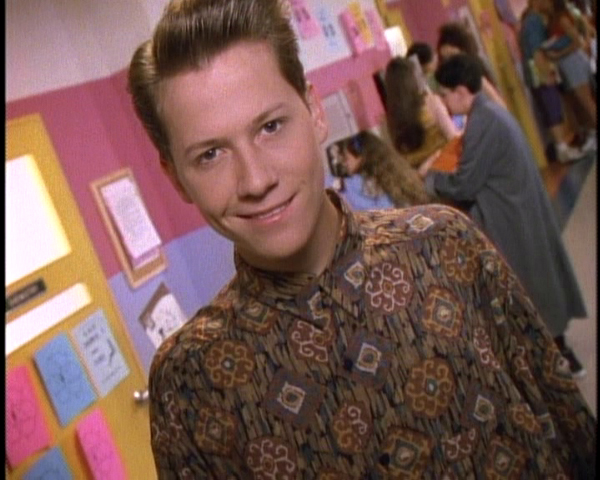 Then, several months ago, his name appeared on a “list.” Now, we all know that lists for events may or may not come to pass, but I couldn’t resist not trying to meet him. The event was some random tech event at night in downtown LA during the fourth game of the LA Kings Stanley Cup series. Let me tell you right now: I hate going downtown on a normal day, let alone late at night during a major sports event. I’m pretty sure no one else on earth could have gotten me to brave those conditions, but the hope of meeting Corin made it OK. I overcame my fear of the dark, of getting mugged, and even getting stuck in traffic all for the chance to meet Corin. Sadly, he never came. Scratch that – according to WireImage he DID come, but it must’ve been later in the evening after I left. 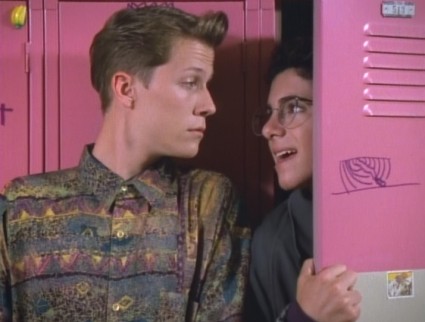 After hours of waiting and a press guy telling me everyone had arrived and it wasn’t worth it for me to wait, I left, only to see the next day that Corin did, in fact, show up. DAMNIT! I drove home in tears, yet bound and determined to one day meet Corin. 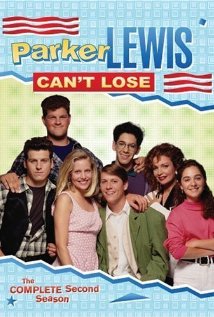 The next day I got online and somehow discovered some wonderful news: Corin Nemec had a Twitter account. His OWN Twitter account. And let me just tell you right now, if you enjoy Twitter, you should follow Corin immediately (he’s @imcorinnemec) because he is fun. And he loves him some Twitter. He’s very responsive, very expressive, and loves to share. I didn’t even know I could love him more than I did, but as soon as I wrote to Corin on Twitter, he not only wrote me back, but he retweeted me. We’ve been Twitter pals for several months now and I couldn’t be happier about it. Plus, from Twitter I was able to discover an event he was putting on this weekend with David Arquette at the Graff Labs in LA: The Piece Fest, which is a street fair including a live graffiti competition, street art, and live performances.

While I thought that sounded really cool, I was mainly hoping for a chance to see Corin and maybe his best friend, David Faustino, with whom he starred on the hysterical web series Star-ving (which you can watch for free on Crackle.com – it’s SO funny!). Sure enough, when I arrived at the festival, after I had a chance to check out all the artwork and vendors, I was able to find both David and Corin hanging out at the live competition.

David was kind enough to take a picture with me and then I waited while Corin took care of a bunch of business. 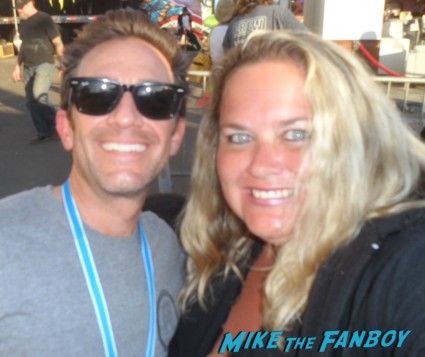 I was so excited to see him I could barely stand still. Finally, my moment came and Corin came up and gave me a hug and took some time to chat with me for a few minutes. He was SO sweet – I adored him. Here he was in the middle of a big event he’s putting on and he took the time to greet me (I mentioned the hug, right?), talk to me, and pose for a few pictures. 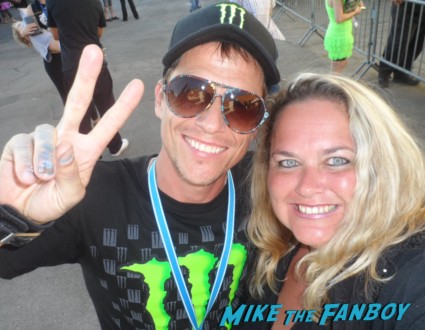 As much as I loved our first one, I couldn’t leave without seeing his beautiful eyes, so I asked to take another with him and he happily obliged. What a sweetie! Corin Nemec is a great guy and I’m so happy for him and all of his current projects. 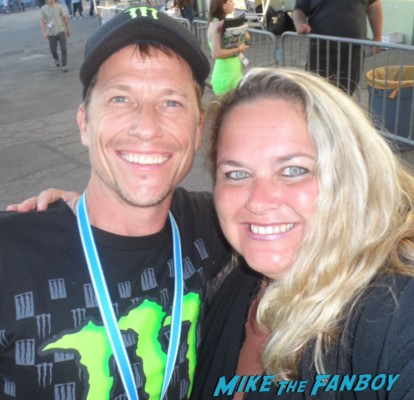 If you haven’t seen Corin’s work, I encourage you to check out Parker Lewis Can’t Lose (you can watch it on Netflix), the web series Star-ving on Crackle.com, or follow him on Twitter @imcorinnemec. Three cheers for Corin!