Home / Fanboying! / Marion Cotillard! Meeting The Inception Star Before a Q and A For Allied! Autographs and Crazy Security!

With q and a season in full swing, its crazy in these parts!

Even films that many people don’t think will be nominated are holding screenings in hopes that they will fall in love with the film and gets some buzz going.

Allied is one of those films. Marion Cotillard, who stars in the film has been out a little bit and I headed out to meet the Inception star.

The q and a was after the film and when I arrived I was the only one there. It was a little shocking as I thought for sure there would be someone else, but alas no. It was me and a barren street. 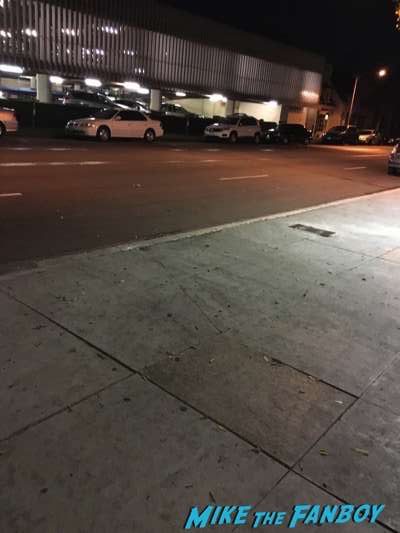 Then Marion Cotillard’s car pulled up. There were at least five security guards here. One was even taking pictures from across the street of all the different entrances.

It was a little insane, wen I started walking up, I got yelled at. “Stay where you are!” I kept going, and I got yelled at again. and finally I was like, “I’m just going to ask, it’ll be fine.” 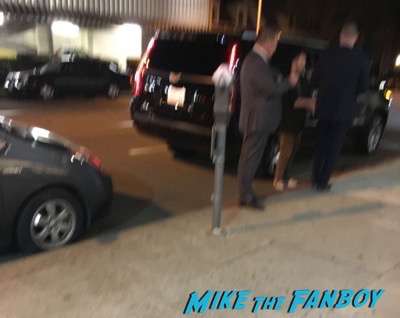 Marion Cotillard stayed in the car for at least 24 minutes, it felt like forever. When she finally got out, we asked her if she would mind signing and she’s very sweet so she said yes of course.

Marion Cotillard came right on over and signed for both of us. She was adorable, we thanked her and that was that. It was super fast and I didn’t get any pics because security was all over us. It was just a tad overprotective.

A quick and fun night. It’s rare when there are only two people at an event! 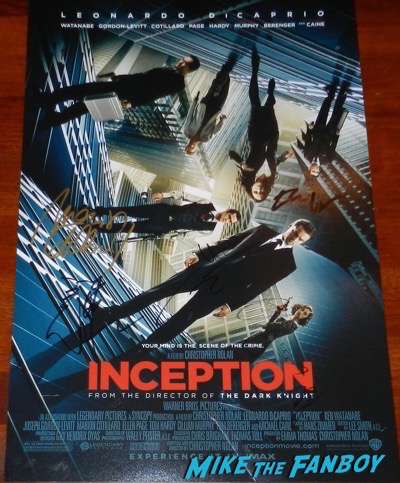 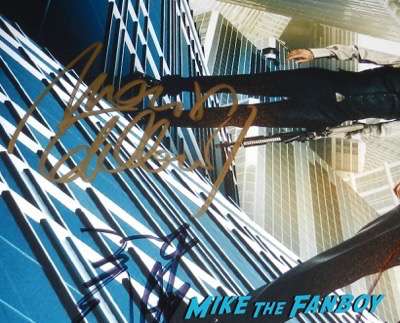 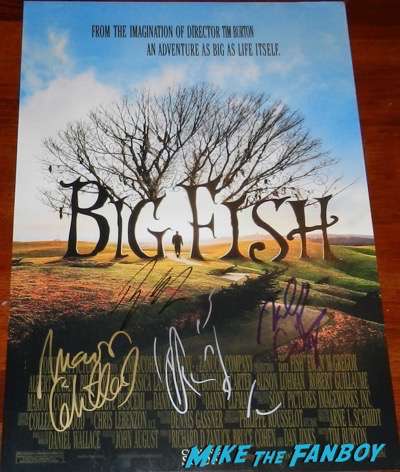