The weekend my favorite Pinky couple had a wonderful housewarming and the MTF crew had to be there. I may have partaken in a little Sangria… But no one will confirm or deny that.

Needless to say, photos were taken and fun was had. 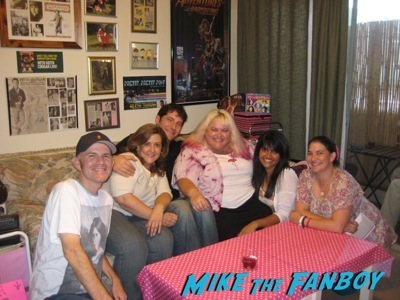 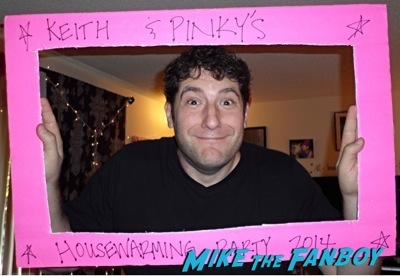 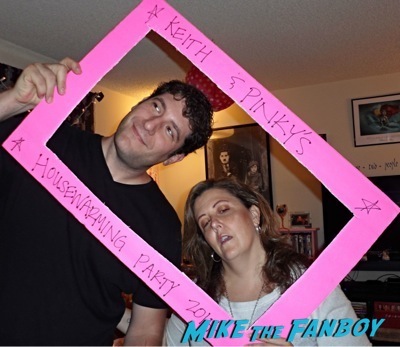 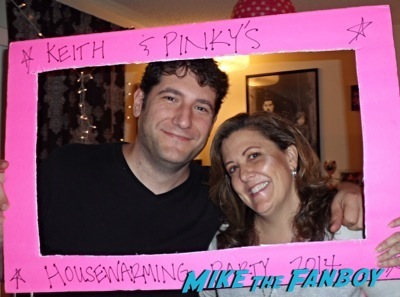 Plus, Pinky got to see Monster Squad star Andre Gower! Wolfman’s got nards! Pinky had lunch with Andre and then he and his wife showed up at the housewarming! Nice!

Check out this week’s Manic Monday below!

Hello, my lovelies. Pinky Lovejoy-Coogan here trying to figure out what I was doing in 1987 and how on earth I’ve never heard of The Monster Squad. 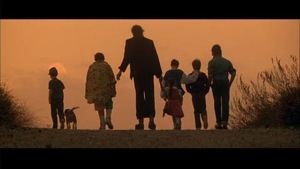 Yes, that’s right, never heard of it! Can you imagine? Apparently this was some cult hit and my teenie bop self (in 1987, that is) missed it altogether. Weird. 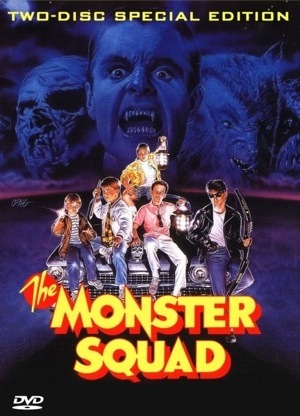 Of course, I was a big chicken who was (is) afraid of the dark and have never been one to enjoy horror films. Not that this was a horror film per se, but I probably would have assumed it was by its title. Let’s put it this way: I was such a scaredy cat that I had nightmares after watching Saturday the 14th (which was a spoof film!). 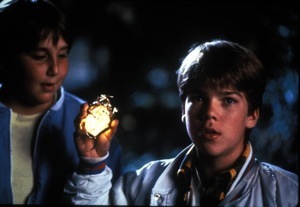 So, when Keith mentioned he was having breakfast with his longtime friend Andre Gower a few weeks ago, I had no idea who that was. Sure, Keith had mentioned him before, but I’d never seen that movie, so I didn’t have a name to put with the face. 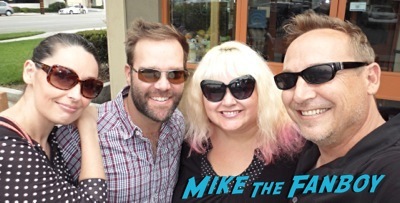 Yes, I know Andre did more than The Monster Squad, which I probably saw, but I just don’t remember. Last weekend, Keith asked if I’d like to go to breakfast with Andre and his beautiful wife, Michelle. Sure, why not? After several hours of lively conversation at breakfast, I knew I had to watch the movie. And I’m so glad I did! 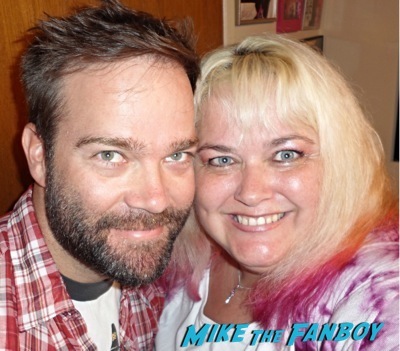 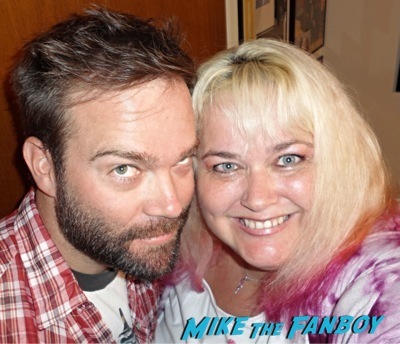 What a treat that was! If you haven’t seen it (there have to be others, right?), I highly recommend that you do. It had so many classic elements of an ‘80s film and was really fun to watch. Andre and his wife were awesome and I can’t wait to hang out with them again. Especially now that I’ll understand any references to The Monster Squad! 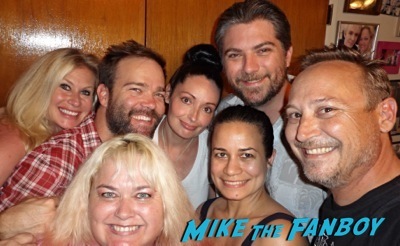