I’m telling you, sometimes the last minute Goonie adventure is the best thing ever. If I plan something inevitably when the time comes I’m like… “Eh…” but if it’s last minute usually I can run out the door. Odd right?

James got a last minute call and burst out the door when he heard that Anna Kendrick was out and about. Anna is one of his favorite people ever!

Something that I think is well known about me: I love Anna Kendrick. My undoubted highlight of 2013 was finally meeting her after what seemed like years of waiting. Whether it be in 50/50, Up In The Air, Scott Pilgrim, Cake or Pitch Perfect, I just think she is amazing.

With the release of Pitch Perfect 2 a couple of weeks ago, I was really hoping Anna would make a trip over to promote the film, despite the fact that there was sadly no UK premiere to be held. Sure enough, I saw a tweet from one of the UK media agencies listing a few “celebrities in London next week”, which included Anna. I had no idea what she would be doing, but was hoping that something would be announced that I could make. So much so for the week I kept a couple of DVDs and a camera with me at my desk at work, just in case I’d here something last minute that I could make after work.

It was worth doing. With no more than a couple of hours notice, I got word that Anna would be recording a TV interview at the BBC before attending a screening of Pitch Perfect 2. So as soon as work finished, I headed down to the BBC to find a crowd of 20 or so people waiting. I arrived about 5 minutes before the TV show was due to start, so was expecting Anna to have been long inside. But, she hadn’t arrived yet. With the show so close to start, I didn’t imagine she would stop going in; indeed, her car drove into the inaccessible garage usually reserved for servicing vehicles.

But.. this is why I love Anna. Having seen people waiting, rather than go on-air as she should have done, she walked back outside to meet everyone waiting. I was totally shocked!! She didn’t rush in the slightest, and made sure everyone got what they wanted. 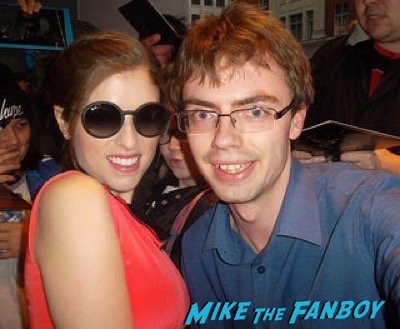 She kindly signed my 50/50, What to Expect when You’re Expecting and Up In The Air DVD covers, and posed for a photo with me too. 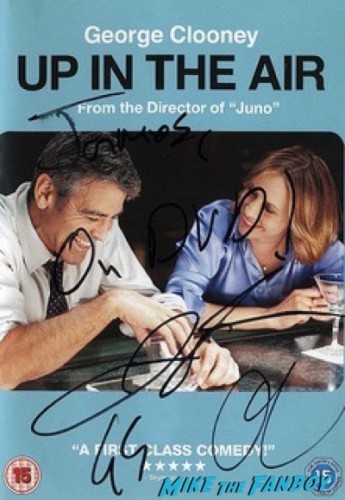 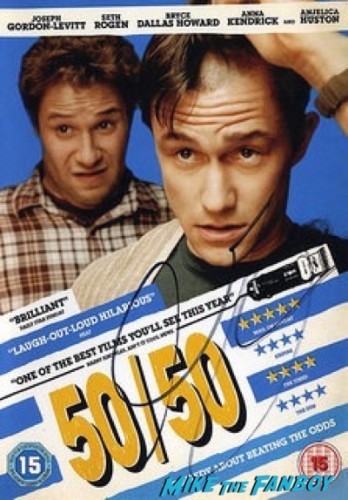 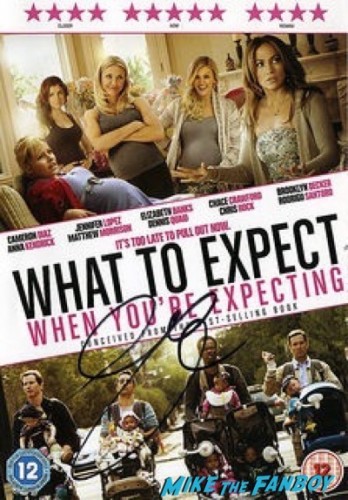