Looking back on all the cool stuff we in Los Angeles get to do, it’s easy to forget some things. Now, I’m not a huge sports fan, back in the day I was but you can only follow so many things right.

But a little while back, my friend asked me if I wanted to head down to try and meet some of the LA Galaxy players. My first reaction was, that’s going to be a long day but then I thought… David Beckham… Hell yeah.

Who doesn’t love some David Beckham? I mean seriously?

We headed down and I brought a soccer ball for my sister in case Landon Donovan was there.

I also had a few magazines for David Beckham, and honestly, I thought… This is going to be a fools venture.

Yet still I head out… Sigh…

My friend was getting a bunch of the players on the Galaxy on his ball, which I should have done maybe, but I couldn’t get David Beckham on it, so I figure I should wait. 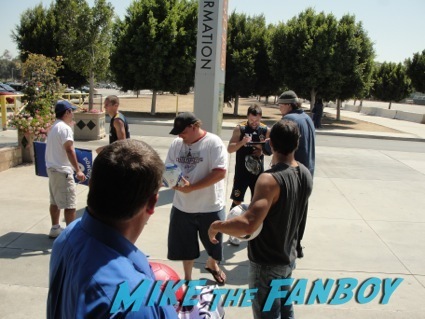 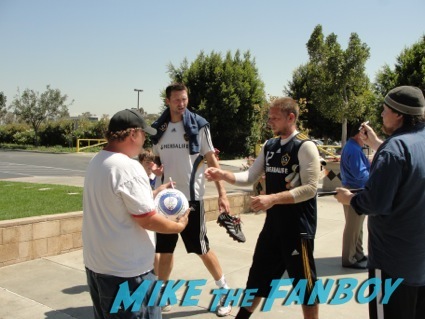 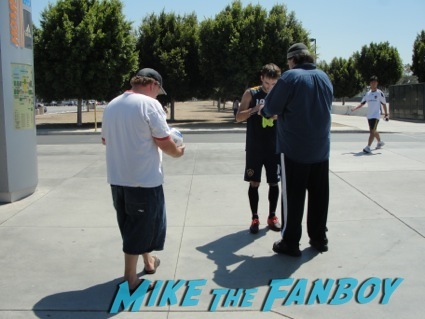 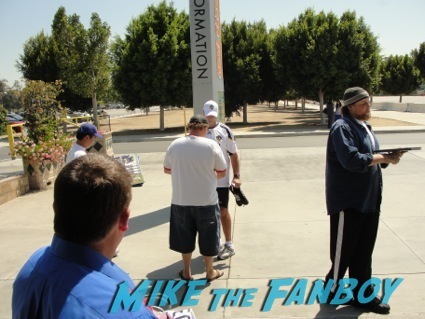 Landon Donovan was leaving and walking right towards us. He wasn’t the most social person in the world, but he was nice enough to sign. 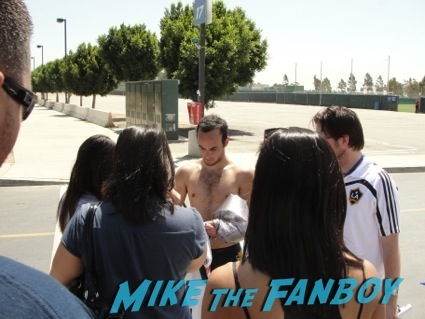 He personalized everything with first and last names, which I had never seen before. 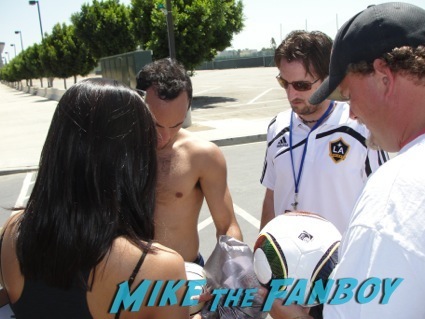 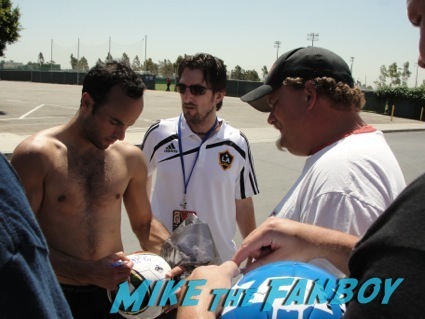 Still, I’m sure it was irritating to have to sign a bunch of stuff after practicing for hours in the sun, so I appreciate the fact that he did it. It was pretty cool of him. 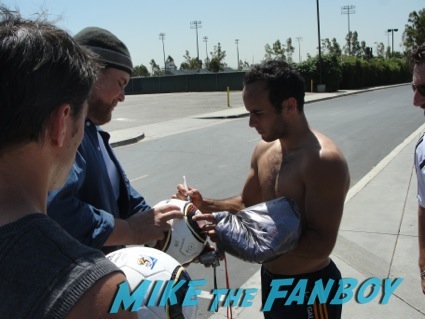 I grabbed my Details magazine and hoped for the best. He signed for a couple girls and then made his way over to us. He was clearly not in the mood, but he still stopped which was nice.

He didn’t make much small talk but I think he was happy to see something over than soccer balls and paused for a second when he saw my magazine cover.

After everyone was done, we managed to get a couple photos with David as well, and I’m telling you, if it wasn’t for the fact that we had random memorabilia I don’t think the photo would have happened. And dude, I’m so stoked that it worked out. 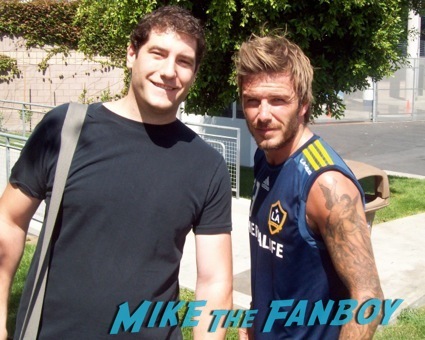 The reason I thought of this, was my computer crashed a couple days ago, and I couldn’t find this photo to save my life. I literally was going through everything trying to find it and finally at the last second realized I didn’t delete it from my email.

A Christmas miracle, because if I lost this picture, I would have been more than livid!

Thankfully, it was saved!

Kids back everything up! Back it up five times! It’s worth it!!!!