New York! It seems like such a magical place… Sigh…

The awesome Elisa, who I can’t wait to see in San Diego headed down to the set of The Amazing Spider-Man 2 and met Emma Stone and Andrew Garfield!

I’m literally rolling out for San Diego but had to share!

As comic con rolls around, I look forward to all the first looks, sneak peeks and new footage about to be released!

I was lucky enough to meet a few of the stars of the Amazing Spider-Man 2 on set a couple of times throughout the filming.

The cast was extremely kind to fans, spending as much time as they could when on a break from filming. I was even able to meet Shailene Woodley, who had the now cut role of Mary Jane Watson!
  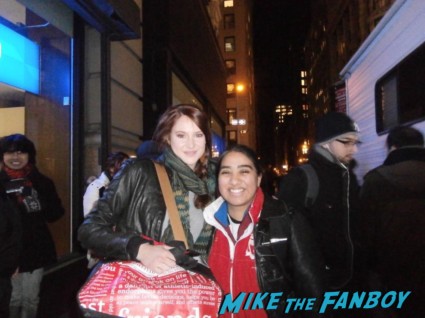 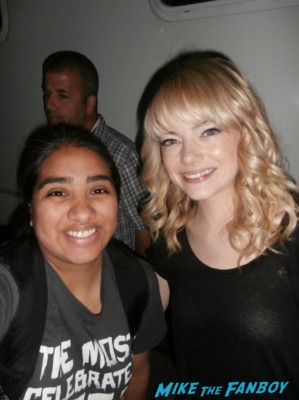 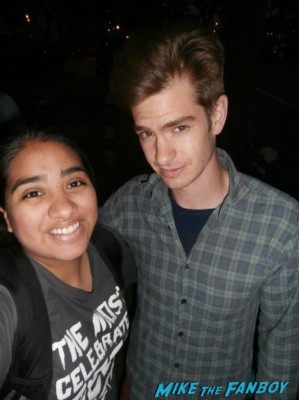 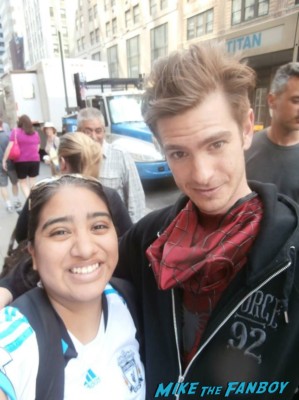