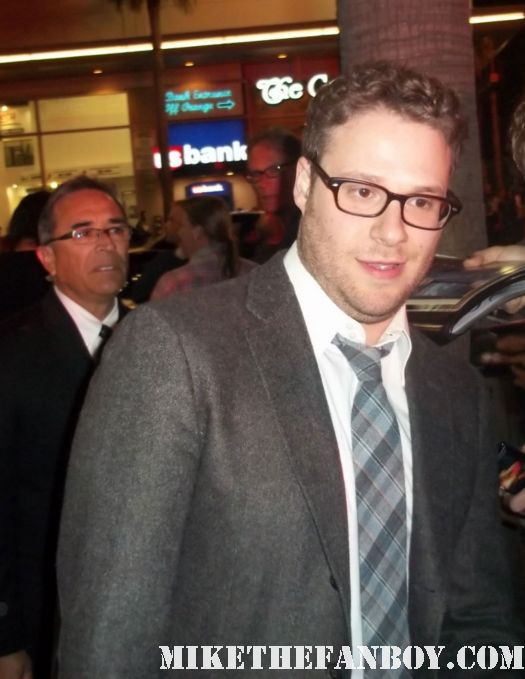 Sometimes in this strange hobby, we can get a tad jaded. So, when I get an article like this submitted it makes me pause and go back to the early days, when I was happy to just see someone whose work I admire. Nowadays, it’s just not like that for me. LOL… But it’s always nice to remember when it was.

Anyway, Kellie and her family were out and about on Vacation and were running into people left and right! Take a look at her article after the jump!

———————————————————————————————————
My family and I just returned from a Spring Break trip to Universal Hollywood. We have two boys, ages 10 and 11. We wanted to get a picture of the Hollywood sign so set out on an adventure up the hill weaving in and out of cars and streets next to the houses. A Mercedes sped up behind us and went around. After the next curve it was parked in our way and a man got out. We thought he was upset with us for being such tourists and taking pictures. He came back to our car and offered to take us up on his balcony to get a better picture. He was so gracious and friendly. Unexpected in Hollywood. His home was huge and wrapped around the hillside. He was Luis Barajas, owner of Flaunt magazine. Just wanted to put a shout out for his kindness.

After that we headed to Hollywood Blvd. to show the kids the Chinese theatre. We did not know there was a premiere that night. We quickly felt like something big was going on because there were lots of police and people behind the barricades.

We literally became stuck in traffic directly in front of the theatre where the black SUV’s were pulling up to let the stars out. My window was down, as was my son’s and Seth Rogan, Jason Bateman, and Kirsten Wiig all got out right in front of us!!! 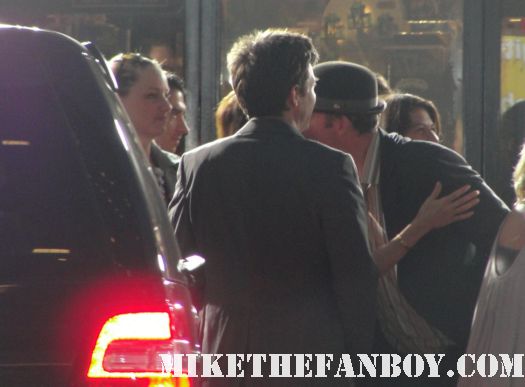 We were so excited. Seth was the only one who looked and waved to us. Amazing experience for my family! 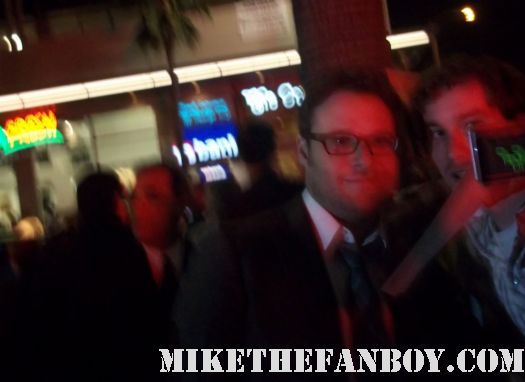