How can you not love Family Ties? It’s one of my favorite series of all time. The cast is so nice, and includes superstar Michael J. Fox.

Pinky has met almost all the cast and got some amazing photos!
Check out this weeks Manic Monday below!

Hello, my lovelies. Pinky Lovejoy-Coogan here with the theme song from Family Ties stuck in my head. Why is it stuck, you ask? Because I’ve been looking for pictures to add to my article and they had a really catchy theme song! 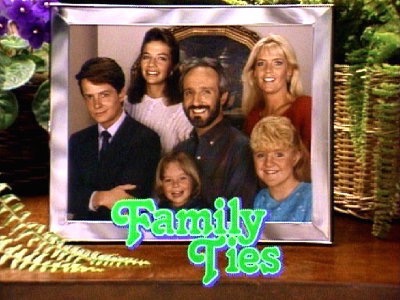 Who didn’t love Family Ties growing up? I watched it so much that they started to feel like friends and hoped that I’d be able to meet them one day. Throughout the years, I’ve had the chance to meet Meredith Baxter (who played Elyse Keaton on the show and was SO sweet) when she did a play over in Westwood. 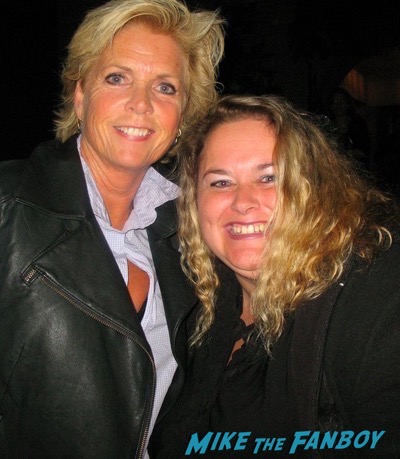 Then, I met Justine Bateman (who played Mallory Keaton) at an opening of a candy store at the Grove. 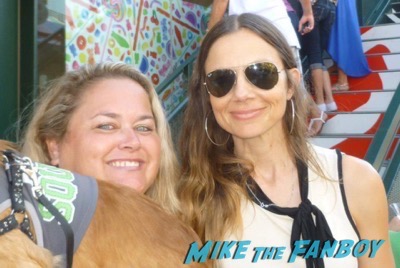 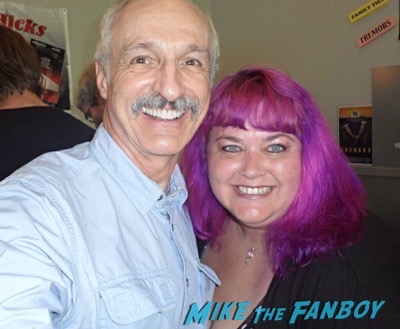 and most recently I was able to meet Brian Bonsall (who played Andy Keaton) at the Hollywood Show. 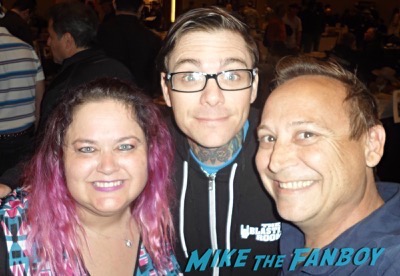 What a treat! Granted, there are still several people left from the show that I’d like to meet, but I’m pretty happy with the lot I’ve met so far. Brian is also in a band called Lowjob which just released an album last month. 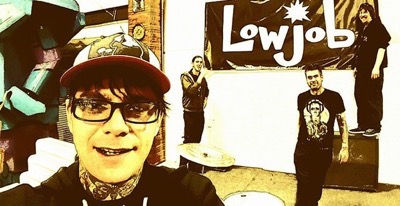 Check it out! And for those in the Chicago area, Michael Gross will be at Rewind Con (which is an awesome convention with stars from the ‘80s and ’90s) in Chicago from September 23rd-25th – have I mentioned that Keith and I will be there, as well? We will and would love to see you there! Check out the site if you get a chance www.rewindconvention.com – I’m so excited about the lineup!