Who doesn’t remember exactly where they were when they heard that line. It’s one of the most iconic lines of dialogue in cinema history.

Pinky was out and about on a busy weekend and was able to meet Haley Joel Osment!

Hello, my lovelies. Pinky Lovejoy-Coogan here still trying to recover from an extremely busy weekend. After the Hollywood Show on Saturday and the John Varvatos Stuart House benefit event on Sunday, I’m ready for a nap! But it was a great weekend that ended with an even bigger surprise – meeting Haley Joel Osment himself! 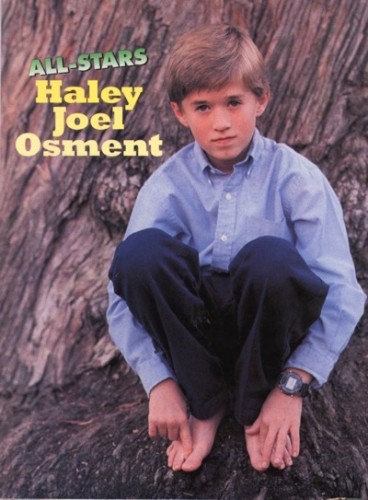 Now, I haven’t really heard too many reports about Haley and how he is with fans, so I had no idea what he’d be like. But after hearing he’d be a guest on a UCB show, I jumped at the chance to see him in person. 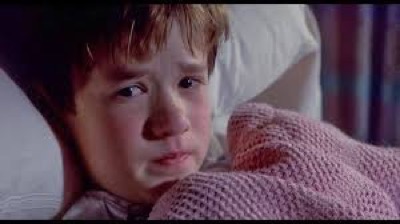 I mean, this was the kid who not only saw dead people, he also tamed those Secondhand Lions, and was the son of Forrest Gump! At one time Haley Joel Osment seemed to be in everything and I’m anxious to see how his career continues. I’ve been watching him branch out into new and interesting films and I look forward to seeing his adventure continue. 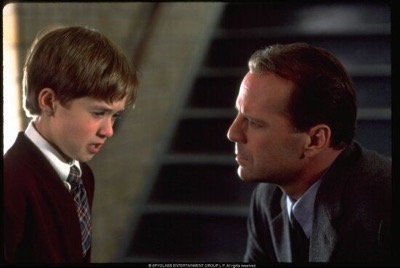 When we arrived at the show, we weren’t sure where the cast would arrive from. Usually it’s in the front, but you never know, so we were keeping an eye out on both corners. Not long before it was supposed to start, we saw the hosts of the show, Thomas Middleditch and Mike Still. 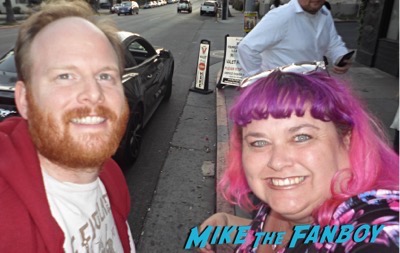 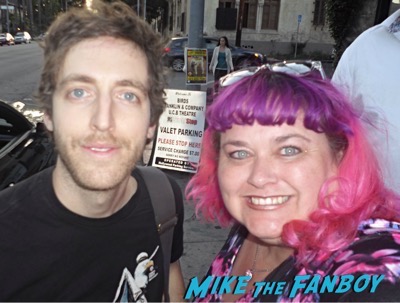 Both were super cool and happy to stop for a picture. Then, the wait for Haley continued. About five minutes before the show was about to start, we saw him drive by. The valet stand wasn’t easily seen from the road, so he continued around the block looking for parking. Finally, he circled back and parked near the valet. We approached him and let him know where to park and how to enter the building. He was super friendly and great about posing for photos despite being almost late for the show. Very excited to meet him! 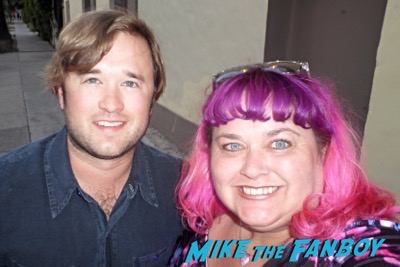 BTW a Big Happy Birthday to our special MTF Friend Liz! Wishing you lots of love, and blessings! 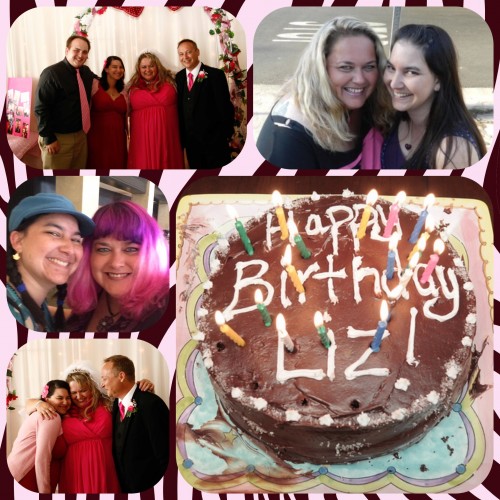