I know it might seem strange but there are some people I’ve been dying to meet that are just never around. One of those people is Helen Slater, I’ve been a big fan of hers since The Legend of Billy Jean, Supergirl, Ruthless People, and The Secret of My Success. 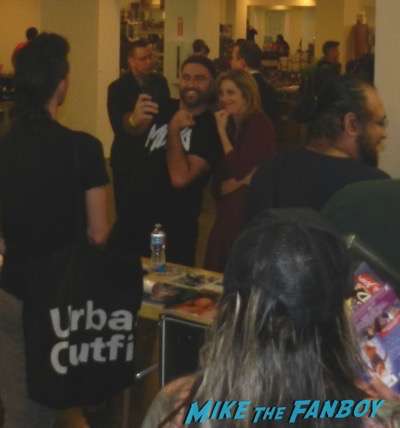 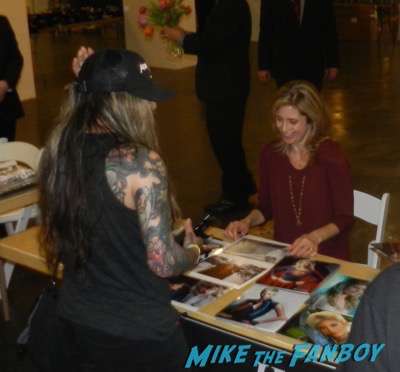 Recently, Helen Slater has returned to television on the CBS and now CW series Supergirl as Kara’s mom.

Scotty and I headed to the Los Angeles Comic book Convention recently when Helen Slater was making a rare appearance. I brought my Supergirl poster and my The Legend of Billy Jean poster to get signed.

I was a little surprised at how many people were in line, it was very healthy and some people even had home made Supergirl figures. It was pretty cool.

When we headed up, the price was actually cheaper than advertised on the Los Angeles Comic Book Convention website which was nice.

I had Helen write one of my favorite, albeit long quotes from Supergirl on my poster, and also the iconic Fair is Fair line from The Legend of Billy Jean on that mini poster. 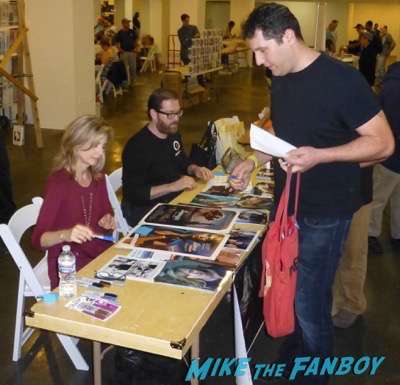 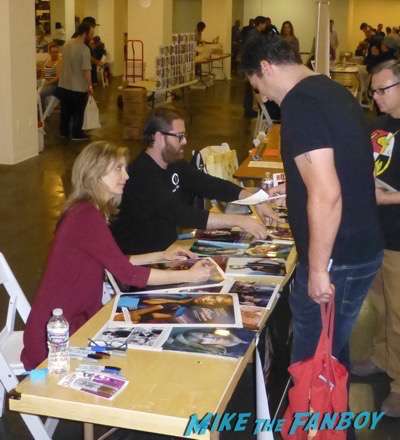 She was so sweet and I was able to get a picture with her as well. 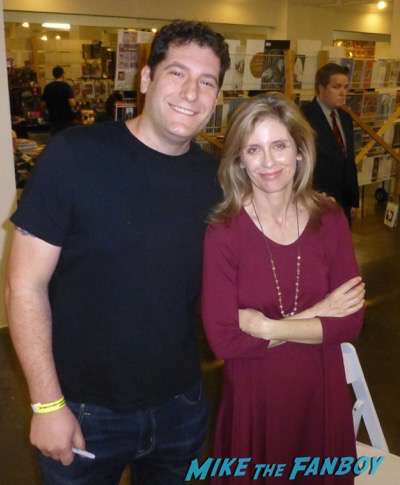 It was a really fun day and I’m so excited that she took the time to do the con. 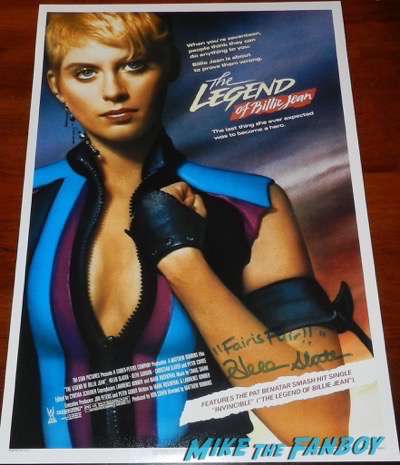 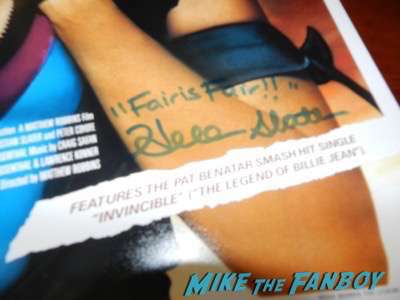 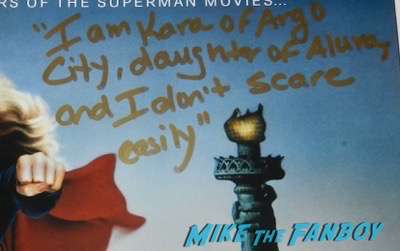 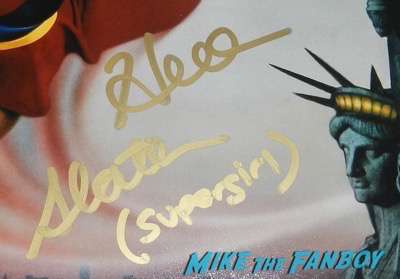 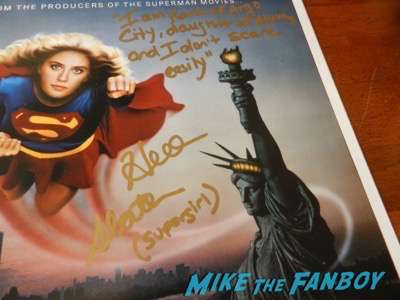 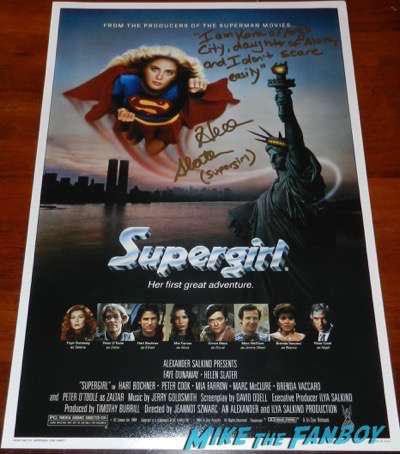