How can you not love E.T.? It’s only one of the most classic films of all time. Now, I remember seeing the film when I was a kid and my neighbor Shaun being so terrified of E.T. and of course I went ahead and put up an E.T. poster on my bedroom door to scare him. Yeah, I was mean.

However, I really did love the film.

One of the stars of the movie, Henry Thomas was out and about this past week and Scotty, Ace and I headed down to try and meet him.

I brought a couple E.T. mini posters are well as my Elliot Pop Vinyl.

Henry Thomas was performing with his band at an outdoor concert and there were a bunch of people who came out to see him. If you see Farspeaker out, they are really good and have a new LP coming out soon.

It was such a beautiful evening and there were so many families out it was great to see. 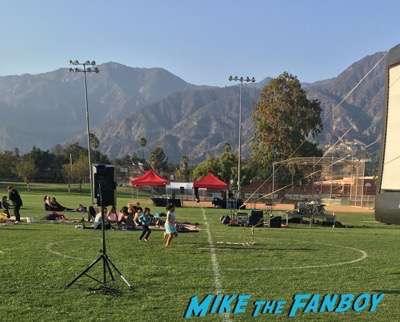 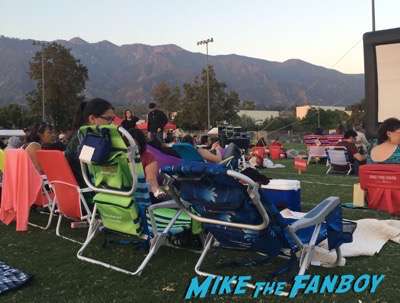 The band itself was really good, sort of a rock-a-billy sound. I actually really enjoyed them. 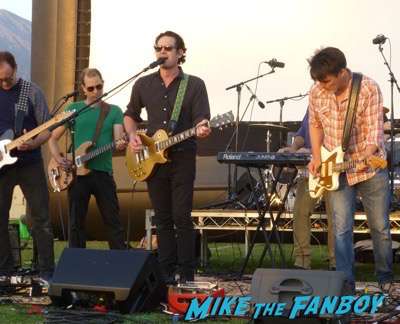 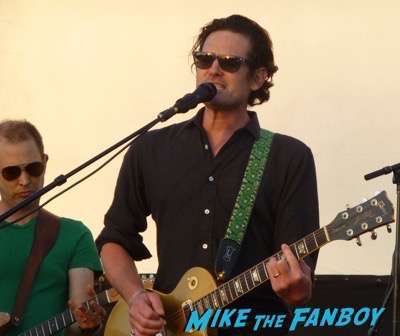 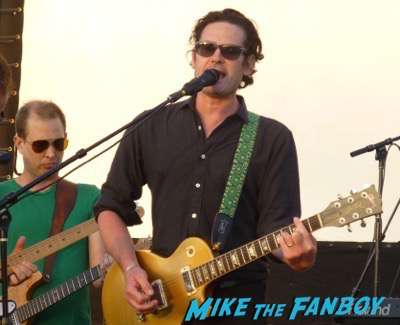 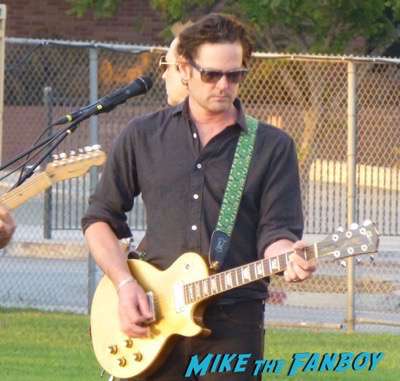 We were able to meet Henry Thomas, and he was so nice. We talked to him for a little bit and Scotty was freaking out. He really was excited. 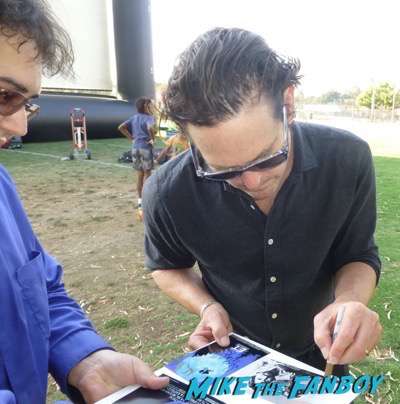 Henry Thomas was nice enough to sign our stuff, chat with us and even do pics as well. 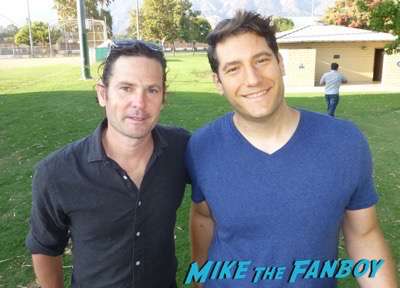 It was a really fun evening! 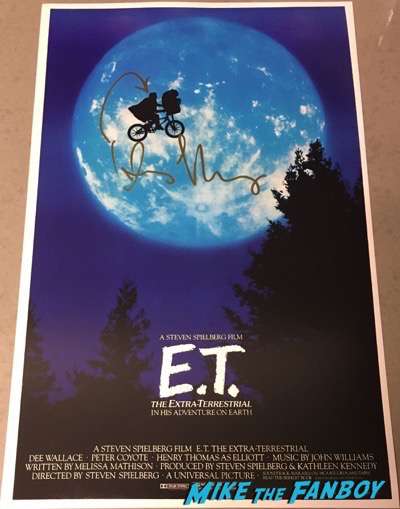 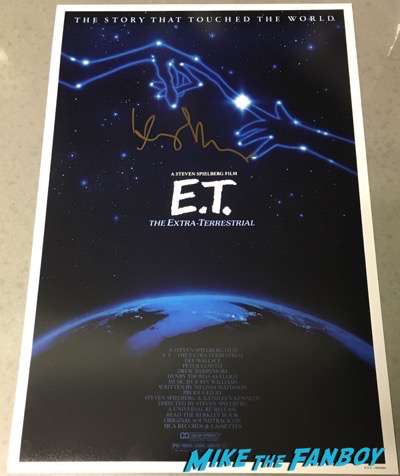 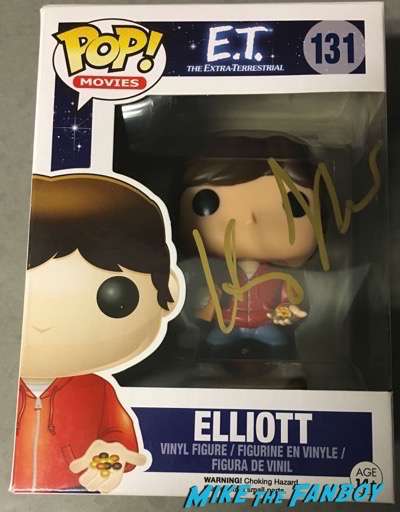