So, I just got back from meeting X-Men First Class star and Jack The Giant Slayer star Nicholas Hoult. I’ll have a full report on that encounter later on this week. However, the lovely Erica just sent me my photo opp… And let’s just say, there be some photo floppage going on!

I didn’t realize that Nicholas Hoult was so freaking tall, when the two of us got together in front of Erica we looked like the twin towers. LOL… 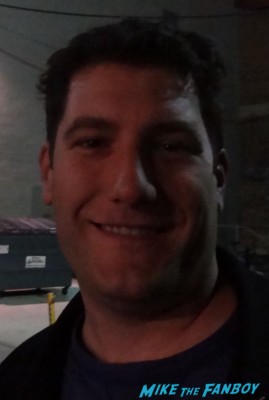 We look like zombie’s from Warm Bodies… Which come to think of it is pretty cool! 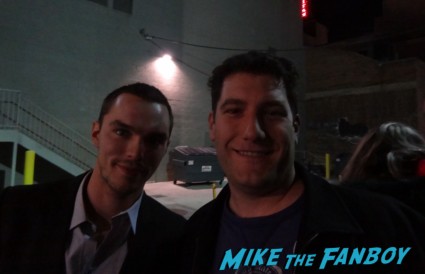 Until Next Time Kids… Oh, and keep an eye out for the full Nicholas Hoult report coming soon!