The Americans… One of the finest shows on TV.

The cast got together for a rare FYC event for the series and it was an awesome night!

The cast were really excited to be there and talk about the show. 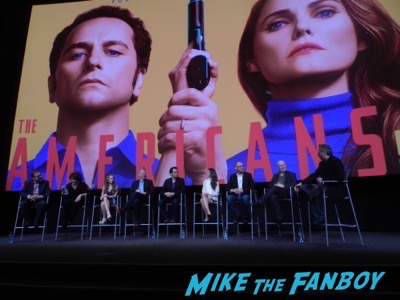 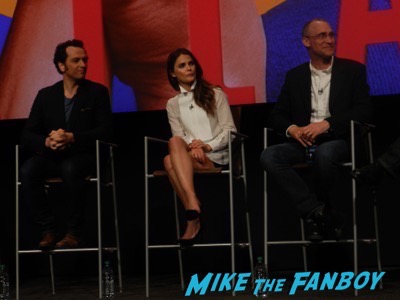 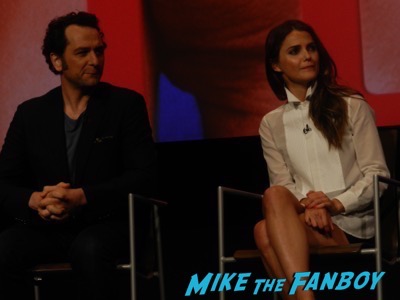 “She’s having a nice life. She was like wait a minute!” Laughed Keri Russell. “It’s evolution in character.”

“It’s those moments that are the beauty of playing this part on the series. Your town in which direction to go and you have these great moments. The personal private moments that you share.” Exclaimed Matthew Rhys. 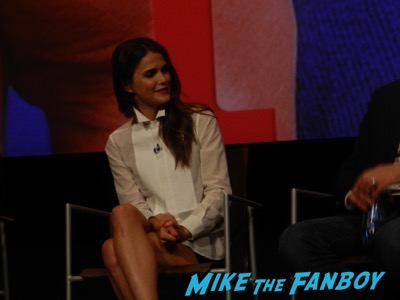 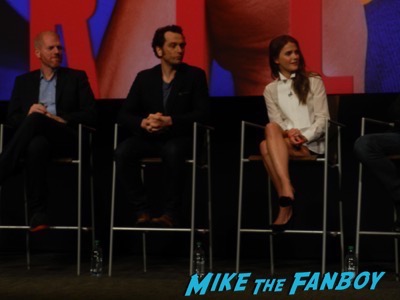 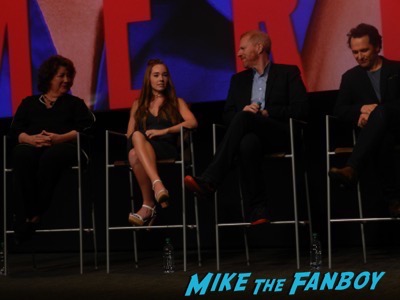 In terms of work, the characters don’t spend much time at their travel agency.

“Philip wants to open up the Asian market in the travel industry. There’s growth there.” Laughed Matthew Rhys. 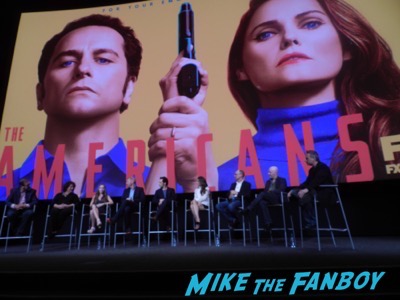 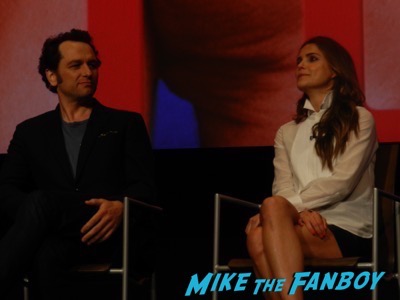 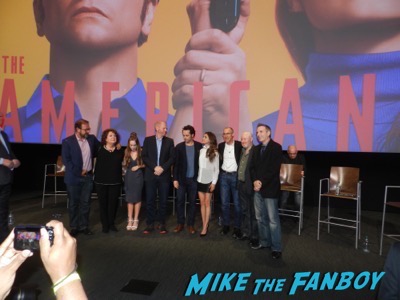 After the panel the cast was over the top cool.

Keri Russell signed, did photos and even posed Charlie’s Angels like. It was adorable! 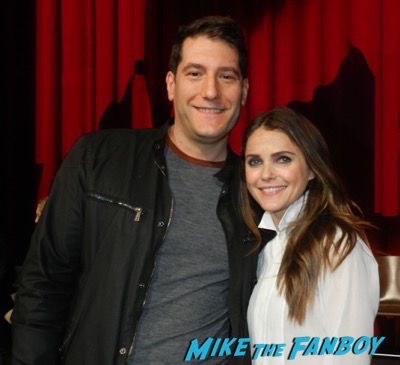 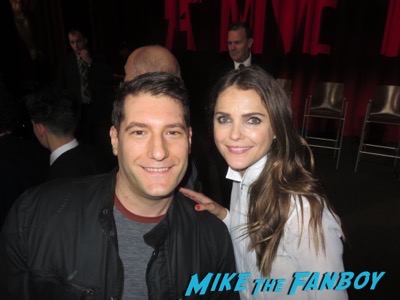 Mathew Rhys is always cool and signed, did photos and was awesome as well. He’s so charming and funny as hell. I could talk to him all night! 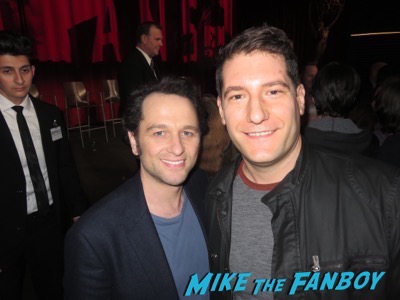 And of course Margo Martindale was awesome 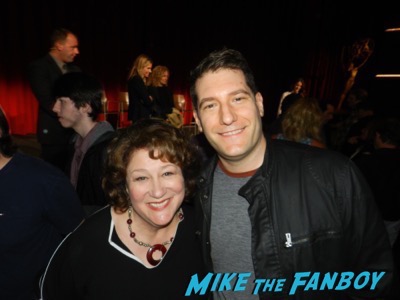 It was such a fun night and a blast! 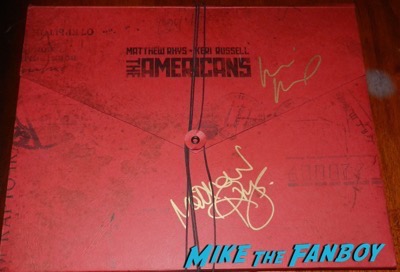 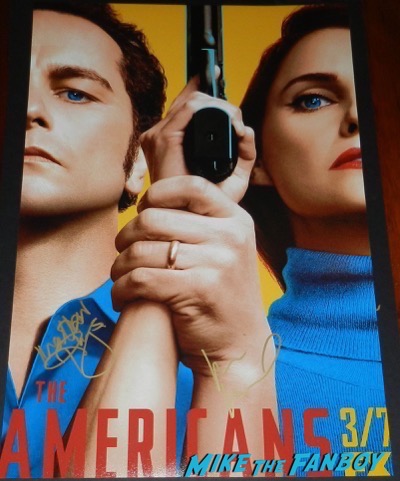 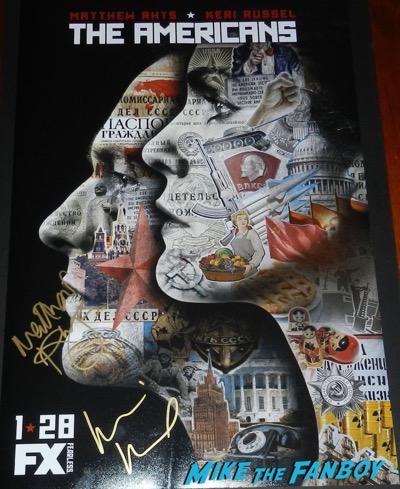