Who didn’t love Brandon and Brenda Walsh? I know one gal, who dresses in pink, who loves her some 90210… In fact, I know another “stalker”-ish gal who does too.

Pinky headed out to Jason Priestly’s book signing and had an amazing time. Check out her full recap below…. Can you hear that? Wait… Wait… Yep, it’s the 90210 theme… Playing in my head… On a loop!

Hello, my lovelies. Pinky Lovejoy-Coogan here thrilled with my recent experience at Jason Priestley’s book signing. In case you hadn’t heard, Jason wrote a memoir about his life and it’s actually quite good! 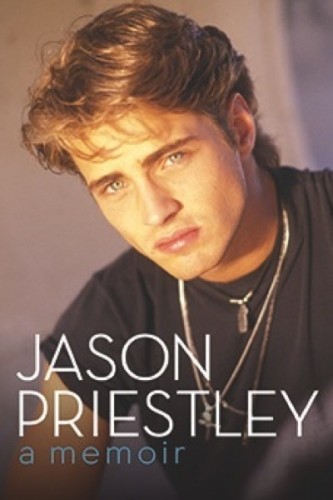 Who knew he was good friends with Brad Pitt, Bradley Cooper, and Zach Galifianakis? Or that he was such a partier?! I mean, in “real life” he was as far removed from the character he played on “Beverly Hills 90210” as possible. 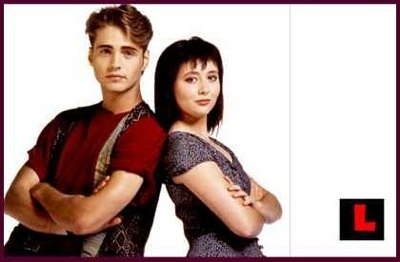 It’s a fun read filled with stories from his life, 90210, his car accident, and a bit of everything else (I couldn’t put it down and finished it within a few days). 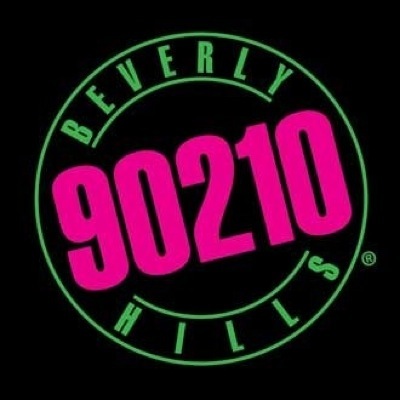 Initially I wasn’t planning to attend because I don’t really like book signings unless it’s guaranteed you’ll get a picture with the author, but since it was at Vroman’s, my girl Lindsay from www.iamnotastalker.com and I decided to chance it. Although I already had a picture with him, it was from back in 2003, so I could totally stand to get another one. 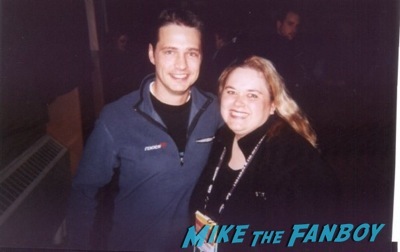 Mainly I went to see Lindsay lose her mind around “Brandon Walsh” – she’s even more of a fan of the show than I am! Plus, she’d never met Jason before, so I was anxious to see how that all played out. When we arrived (ridiculously early, I might add), we were told that he would only do pictures across the table (never a good sign), so we were starting to worry. 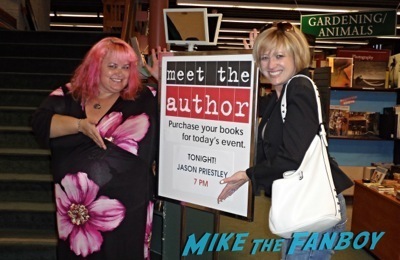 Just to be sure, we decided to go out to where he’d be arriving and try for a picture there. As luck would have it, he arrived within five minutes of us going outside and he was “braid your hair” nice…like, he could not have been nicer. 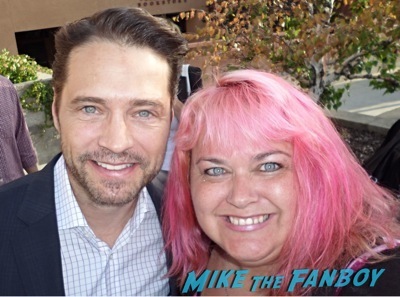 We had fun chatting with him and getting our pics and assured him we’d be at the signing (in the front row), which we were. 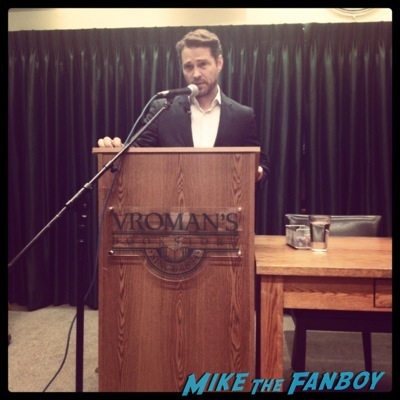 After he signed our books, he had playful banter with pretty much everyone and was just really, really cool. 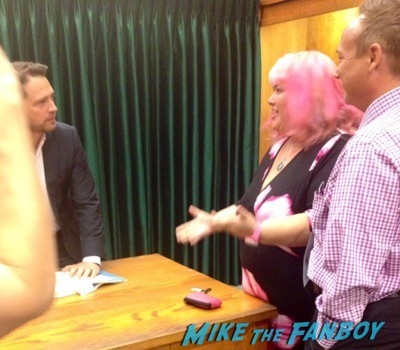 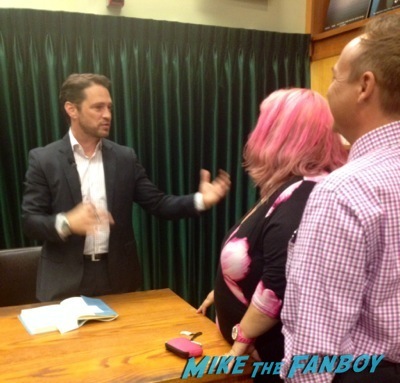 A lot cooler than he was when I first met him (although after reading his book, apparently I met him right after his accident, so I can see why it was a different experience then). 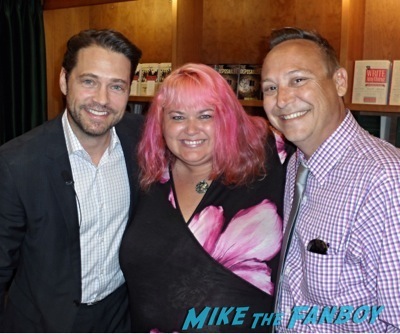 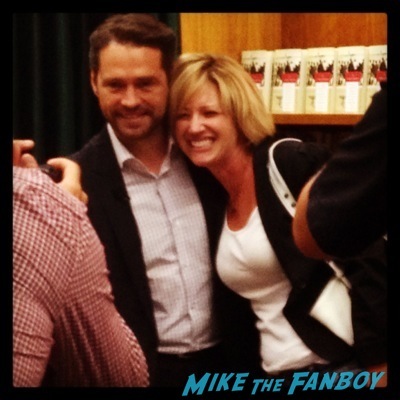 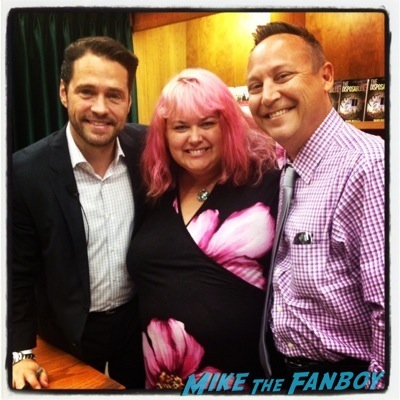 I’m so happy to have gone to the book signing. It was a lot of fun. Plus, our new picture is a thousand times better than my old one. Do we have the same color eyes?