Pinky and I headed down to meet Roseanne and Scream 2 star Laurie Metcalfe. Now, it wasn’t a bad experience but it wasn’t the greatest encounter either. I’ll have a recap later on, but Pinky wanted to share her moment for this weeks Manic Monday!

Hello, my lovelies. Pinky Lovejoy-Coogan here thinking about finally meeting people we love. Sometimes the meeting goes great and other times….well…..it can leave a lot to be desired.

Recently I was finally about to meet someone I’ve long admired. An actress whose work on such shows as Roseanne, The McCarthys, Desperate Housewives, and even The Big Bang Theory was nothing but stellar. Laurie Metcalfe always manages to come across as someone you could actually be friends with, pal around with, and crack jokes with, so I guess I was a bit surprised to discover when we met that she was, well, nothing like that. 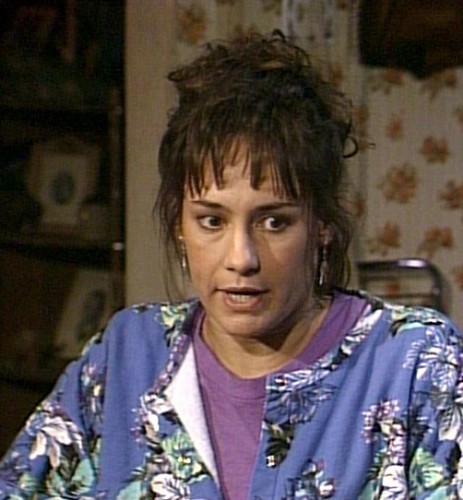 Then again, maybe it was an off night. Mikey had met her before and recounted their previous encounter to be just as we’d imagined her to be. He was just as stunned as I was to find her to be less than friendly. However, she’d just finished a play, and maybe things were going on with her that we have no idea about. Plus, she did stop and take pictures with us. She did autograph Mikey’s Scream 2 poster. So, she did it. We should be happy with that, right? 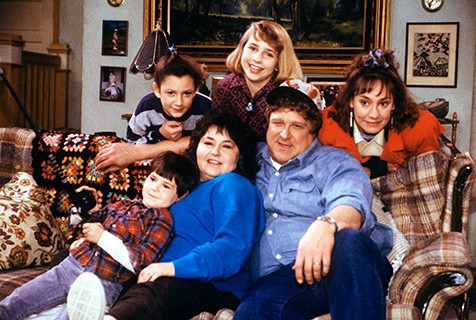 So, “Jackie” and I aren’t going to run off “Thelma & Louise” style and talk crap about Fred or Booker. I’m OK with that. Sure, I’m a wee bit disappointed, but I’ll live. It’s OK. Maybe we’ll meet up another time and things will be better. Or they won’t. It doesn’t change the fact that she’s a stellar actress and I’ll pretty much watch her on anything. 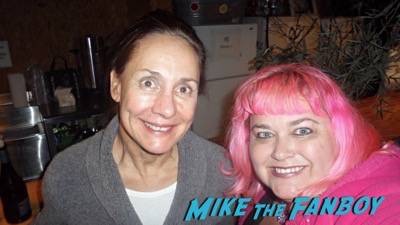