It’s the Super Short Sunday!
Woo to the hoo!

Scotty was lucky enough to meet two movie icons Robert Downey Jr. and Robert Duvall. Iron Man and The Apostle! It was an awesome night and it’s nice when (most) everything works out.

Now, there are days that work out, and days when things don’t, so you have to really appreciate the ones that do right?

I was out this week and had the opportunity to meet Robert Downey Jr. and Robert Duvall. Like Mike, I was thrilled with this amazing chance to get these talented actors. Both were kind and made sure to get each fan that was waiting. I had Robert Duvall sign my Vanity Fair. This was one person on my Hollywood Edition I thought I would never get to sign. I had Robert Downey Jr. sign my “Only You” Laserdisc. Thank you to both Roberts for a night I will never forget. 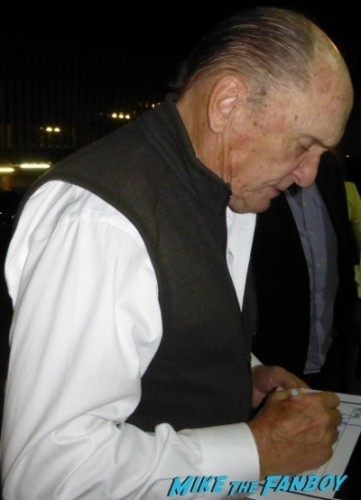 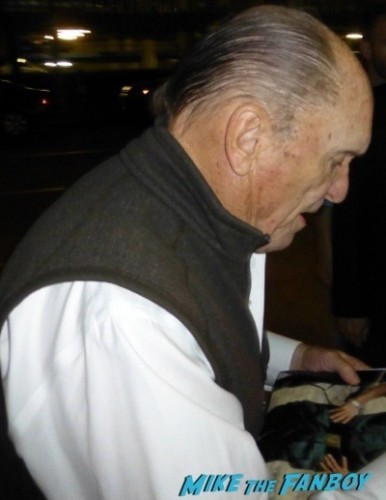 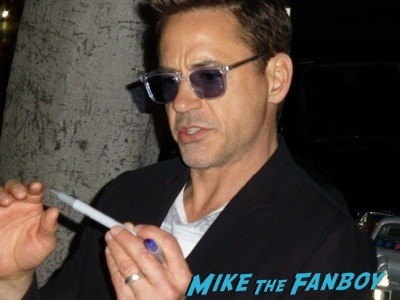 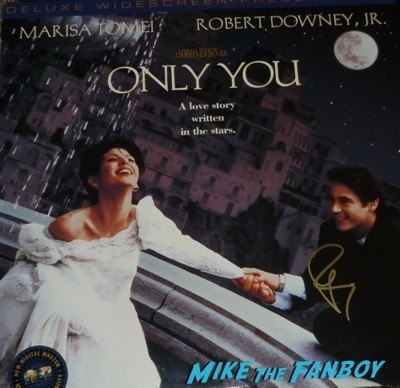