Scotty was out of town this weekend but was nice enough to send over his column for this week anyway. And I’m telling you, this one is awesome! Scotty got to meet film legend Robert Redford!

Robert is a tough one to get and Scotty was lucky enough to meet the icon a couple weeks ago and it was pretty epic. Plus, his poster looks great!

Check out his full Super Short Tuesday after the jump!

With a long holiday weekend, “fanboying” takes a rest. I spent the weekend with my family, and did not have a chance to submit my regular Sunday column. Recently, I was lucky enough to get Robert Redford out and about on the town. One of my favorite films growing up was The Natural. I was thrilled when I was able to get Mr. Redford to sign my mini-poster. This is a major addition to my collection. I mean, how many times will I be able to get Robert Redford’s autograph? Thank you Mr. Redford for taking the time! 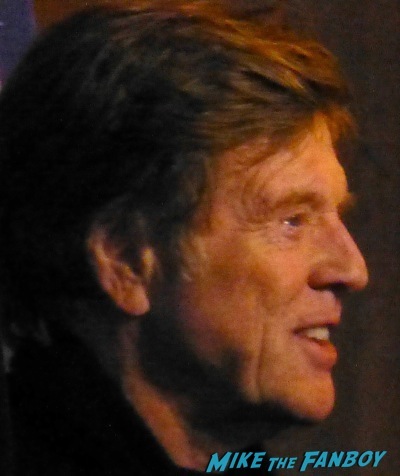 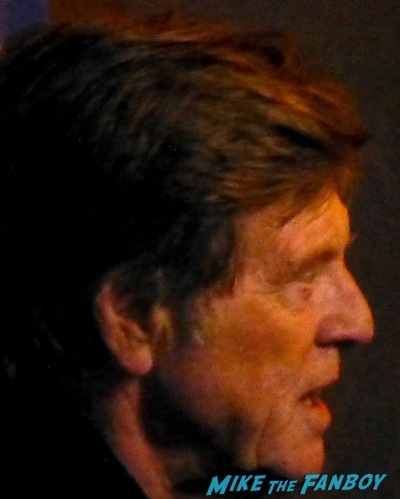 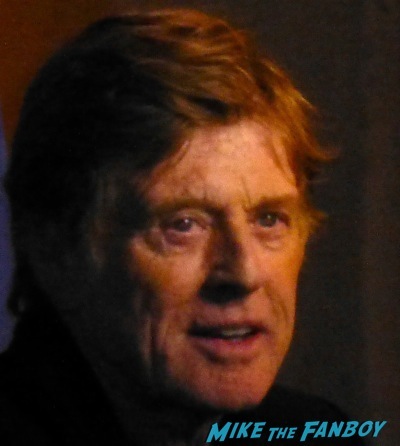 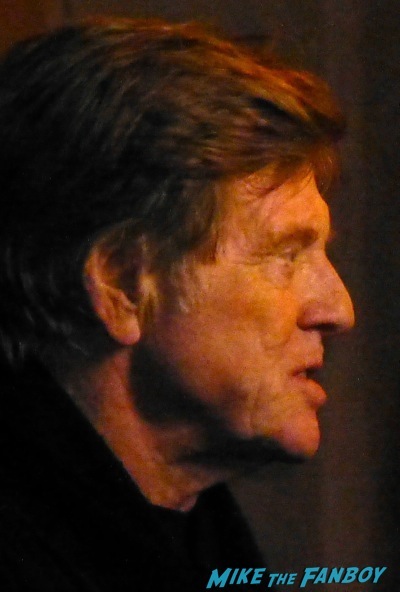 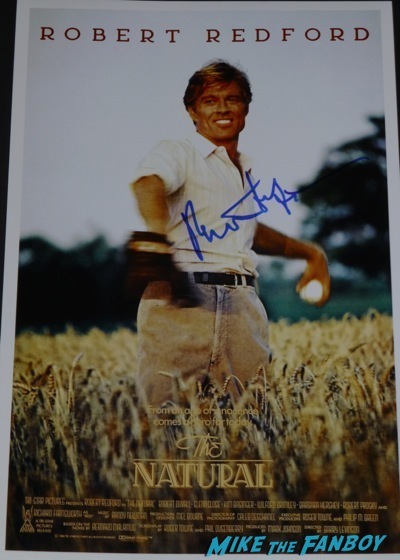 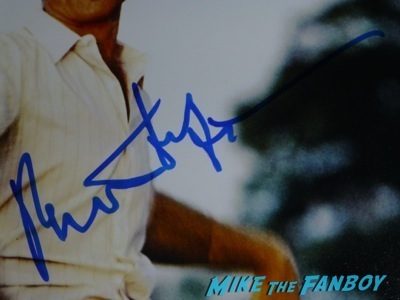