Comic Con had so much, just so so much. That’s the best way I can describe it, just too much.

One of the biggest movies of SDCC was Warcraft. It was so bug that they split the signing into two groups, Alliance and Horde. 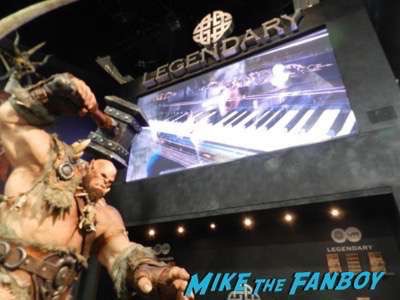 Sadly, the Alliance signing was a big fail for me, but I was lucky enough to get into the Horde signing.

This group had some awesome cast members, like Paula Patton, Clancy Brown, and Robert Kazinsky. 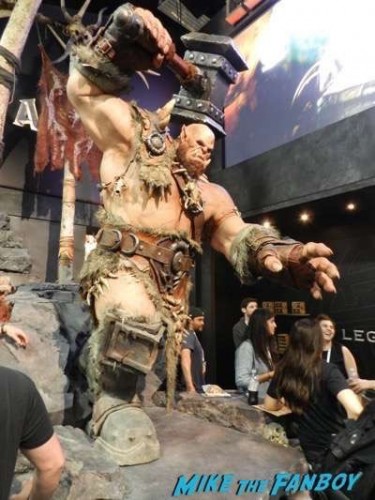 The journey into the line was pretty incredible but I was lucky enough to get by the booth during the line up.

The cast arrived and did some photos before the signing. And then… people started to file in. 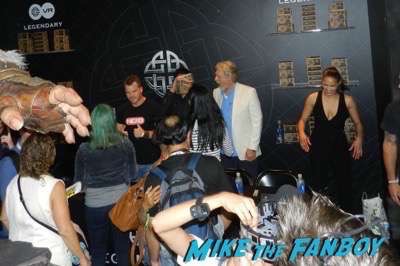 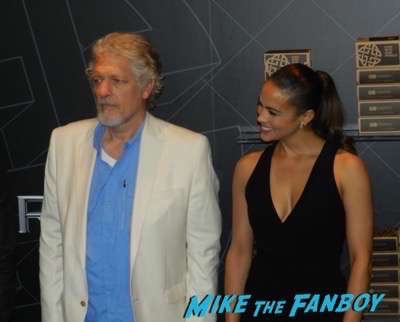 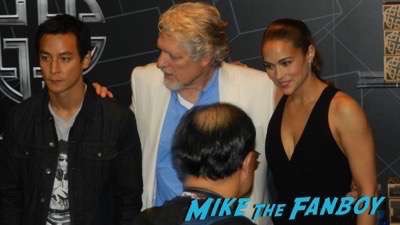 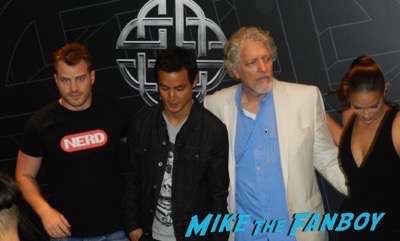 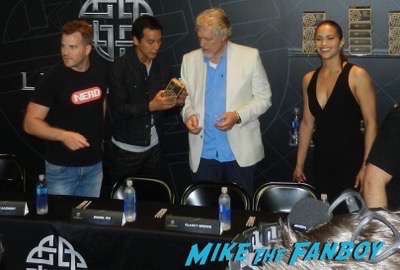 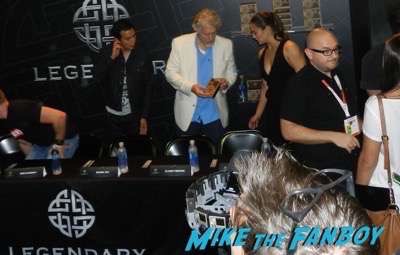 I talked to Robert Kazinsky about Pacific Rim and how much I liked it. He said, “You’re very kind and very generous.” Super nice guy. He’s going to be in The Frankenstein Code which is coming soon. It looks like a fun series. 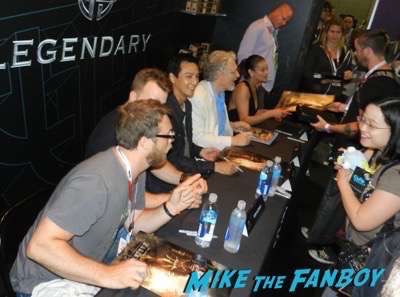 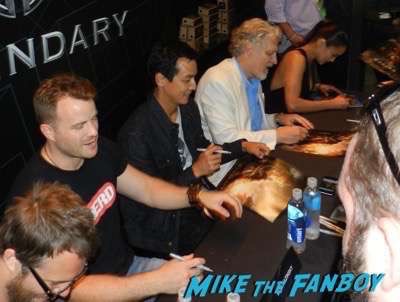 I really was excited to talk to Clancy Brown. Let me tell you, he was so good in Carnivale. It was one of the best shows to ever hit the air. I told Clancy Crown how much I loved the show and how much I missed it. He said, we’re lucky that right now there’s so many good genre shows out. and I completely agree with that. He then said, “You know, Carnivale really started it off.” 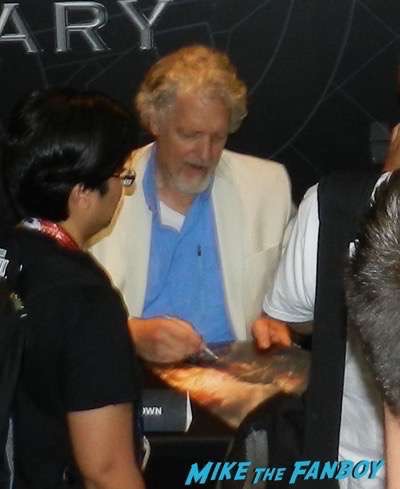 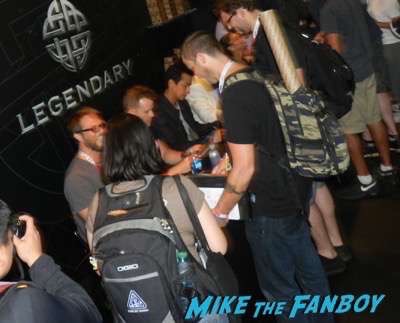 I’m still holding out hope that one day it might get a reboot.

Finally Paula Patton was at the end and she was so nice. She stopped me, shook my hand and said hello. She is gorgeous. I was blown away at how pretty she is. 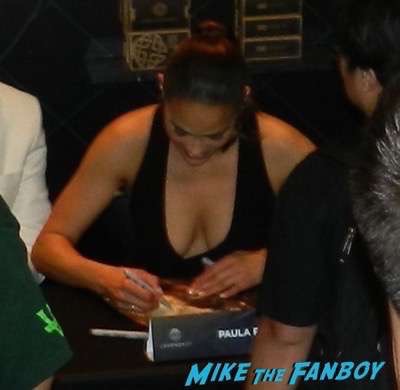 It was a fun signing and really quick. 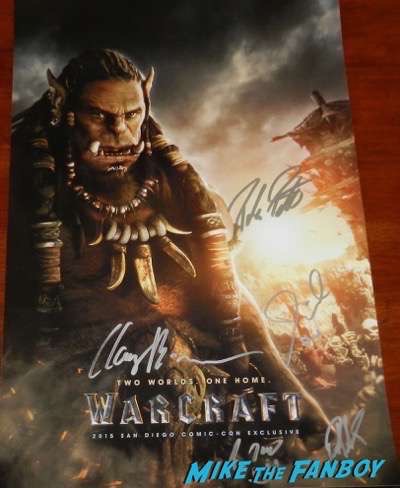