Hello, my lovelies. Pinky Lovejoy-Coogan here beyond thrilled to have finally met “Johnny Drama” himself, Kevin Dillon. For the longest time, I’d met most of the cast from Entourage, but I’d never even seen Kevin before. 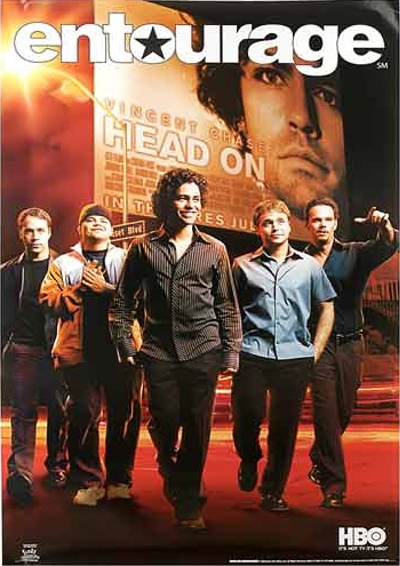 As a huge fan of the show, this was a huge bummer because I hate having that one hold out (which I have from plenty of other shows, unfortunately). As luck would have it, Kevin’s name finally appeared on a list for a premiere a few weeks ago. Although I wasn’t used to the venue, I knew I couldn’t miss my shot to try and meet Kevin. I arrived probably way too early and hung outside for a bit before making my way into the lobby and loitering along with the rest of the audience waiting for the red carpet to be finished. Finally, Kevin arrived. I was able to snap a quick pic on the way to the carpet (he thanked me for having my camera ready) and then I was able to chat with him when he was done with his interviews. What a nice guy! 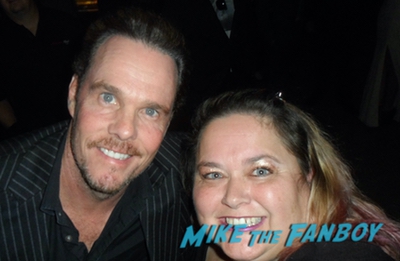 Keith had filmed an episode of Tales from the Crypt with Kevin and had always told me what a nice guy he was. The rumor was true! Total sweetheart. Stoked to finally complete my Entourage cast! I’ve actually met a lot more “bit” players, but these are the primary cast members: 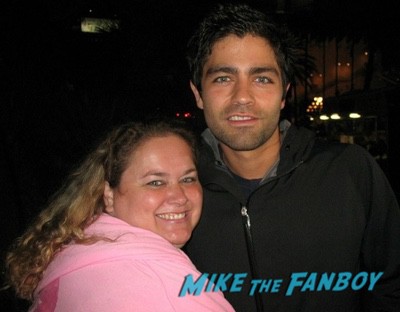 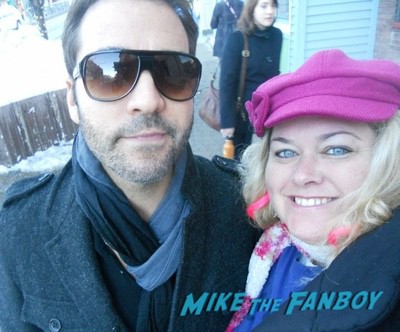 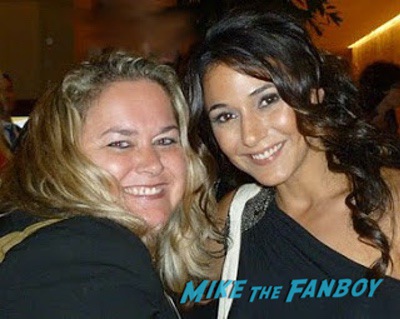 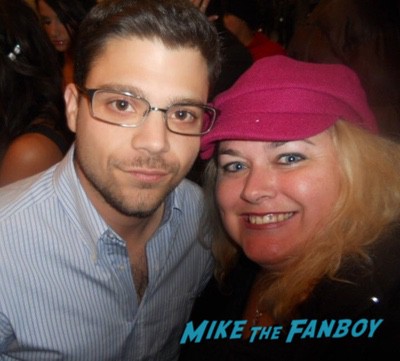 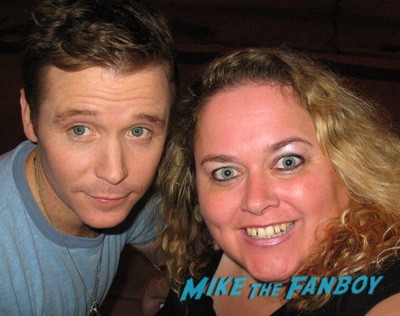 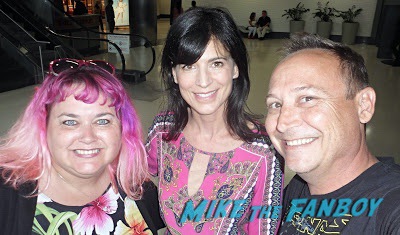 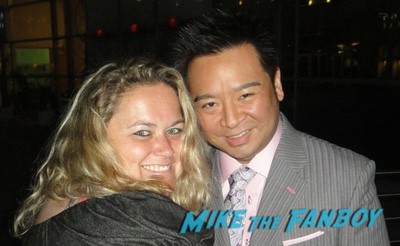 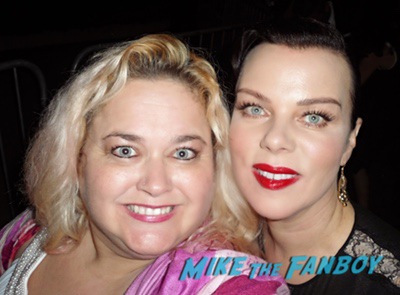