Hello, my lovelies. Pinky Lovejoy-Coogan here to see if you’re as obsessed with Ted Lasso as we are? The world might be crazy right now, but the best thing to come out of the past year (at least in my opinion) is Ted Lasso. It’s just a warm hug of a show! The amazing series just completed its second season after (rightfully) dominating the Emmy awards and I’m already longing for its return. Over the past month, I had the opportunity to meet several of the cast members.

Instead of dumping them all in one post like I’d usually do, I thought it’d be fun to spread them out over several weeks. Of course, I had to start with the ultra-talented series creator and star of the show (Ted Lasso himself!), Jason Sudeikis.

I’ve had the pleasure of meeting him a few times in the past and he has always been very fan friendly. This was the first time I had seen him after the success of the show and I’m happy to report he is just as cool as he has always been. I was excited to tell him how much we love the show and how much we were rooting for him at the Emmys (it was the day of the Emmys when I saw him). What a sweetheart! I’m thrilled that they won and have loved every minute of the series so far (which we’ll most likely start watching again for the third time soon). If you haven’t had a chance to check it out, you can find it on Apple +. Have a great week! 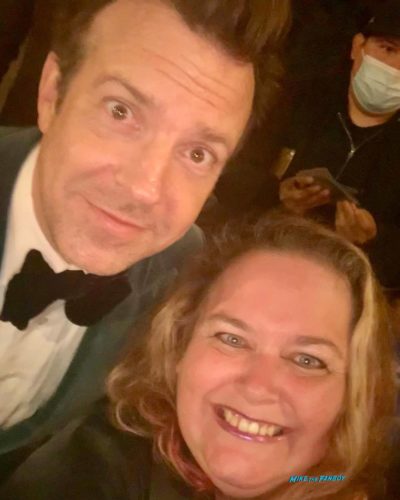 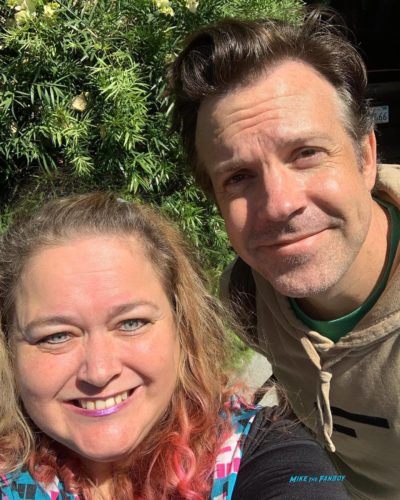