Monsterpalooza was this past weekend and there was so much to see and so many people to meet!

Pinky headed down with her husband Keith Coogan and had a blast! They met pretty much everyone from the A Nightmare On Elm Street cast and got to hang out with old friends.
Check out Pinky’s Manic Monday below!

Hello, my lovelies. Pinky Lovejoy-Coogan here to share our experience from our visit to the Monsterpalooza convention this weekend which was held in Pasadena. Now, I’m the last person who would ever watch a horror movie as I’m a big wussy and get scared of the dark. So, this convention was not targeted for someone like me who had nightmares after watching Saturday the 14th (which was a silly spoof film). In fact, the only horror movie I’ve probably ever seen was A Nightmare on Elm Street 4 and I’m not really sure how that even happened. Thank goodness it wasn’t that scary. My husband, Keith, however, loves the horror genre and was stoked to see all the horror goodness at the convention.

Normally, this show is held in Burbank and I’m not sure if this was its first time out in Pasadena, but it was definitely my first time attending it there. Despite my aversion to all things horror, there always seems to be one or two guests that I’m dying to meet. This time was no exception.

On the top of my list was trying to meet Heather Langenkamp and Robert Englund from the A Nightmare on Elm Street movies (come on – even though I don’t watch the movies, I can totally appreciate how iconic their characters were). 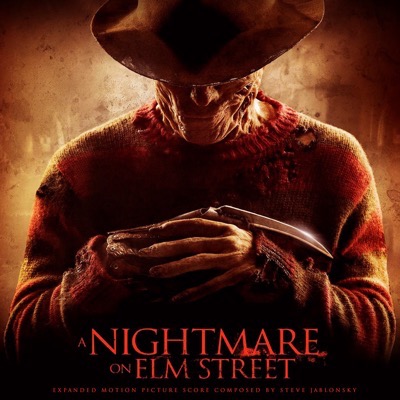 When we finally arrived (after searching approximately ten years for a parking spot), I noticed a huge line to get inside. Thankfully, it wasn’t a line we had to wait in since I’d bought our tickets in advance. We heard that at some point they stopped selling tickets for the day, so I’m glad we already had ours. When we got inside, I asked where the guests were signing and was told that there was an autograph aisle on one side and A Nightmare on Elm Street room on another side.

We headed to the A Nightmare on Elm Street room and were immediately greeted by Ricky Dean Logan who played Carlos in Freddy’s Dead: The Final Nightmare. 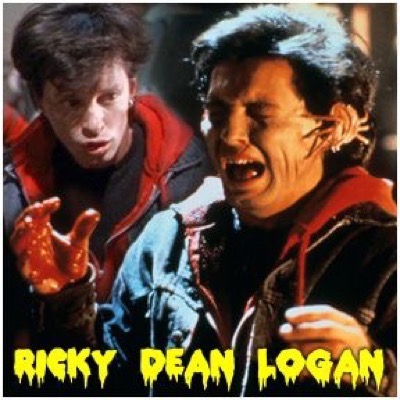 Ricky and Keith were old friends and he couldn’t have been nicer. 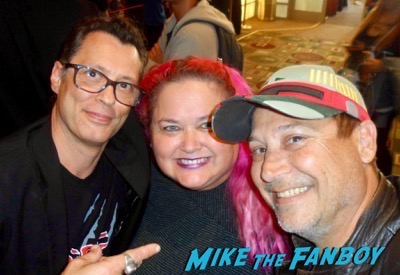 Now, the other two big things we noticed upon entering the Nightmare room were the HUGE lines – on one side, there was a big line for Heather and on the other side was an enormous line (both inside and outside the room) for Robert. I couldn’t believe it! Combined with the throngs of people dressed up like Freddy, it was a sight to behold. As Keith filmed Python with Robert Englund, Ricky walked us over to Robert’s table and we were able to talk to him for a bit as he was signing. What a fun guy! I really enjoyed meeting him. As he had so many people waiting, we didn’t want to take up too much of his time, but Ricky was able to snap a picture of us behind Robert and I love it! We photobombed Freddy! Plus, we couldn’t have planned his hand up like that if we tried. 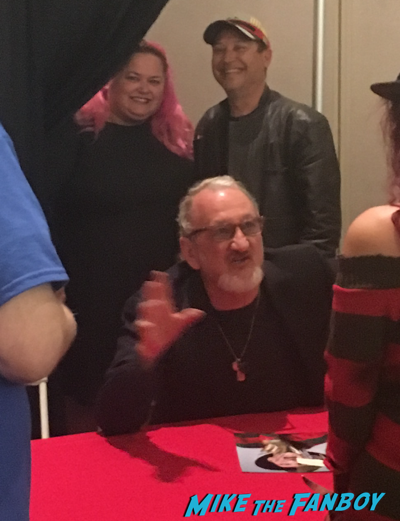 After grabbing a few shots with Ricky, we noticed that Courtney Gaines was visiting the room, as well. While Courtney was in a horror film, Children of the Corn, I know him best from Can’t Buy Me Love (and while he was standing there, all I could hear was, “You sh*t on my house!”). Keith and Courtney are also old friends, so the three of them (Keith, Courtney, and Ricky) stood around posing for pics. They said to caption the picture, “The Eighties.” 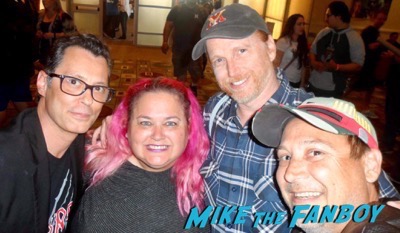 Next, we headed to Heather’s line and I’m glad we got in when we did because they closed the line not long after we got into it. 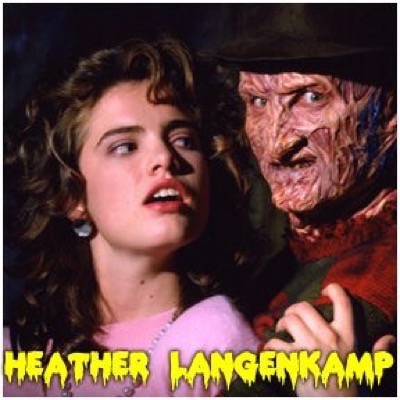 While Heather’s line was a lot shorter than Robert’s, it still took us about an hour to get through. The people waiting for Robert must have stood there for three hours at least! Gah! Once we got up to Heather, she was really sweet. She made sure to take her time with every person and even spoke to someone’s brother on the phone. 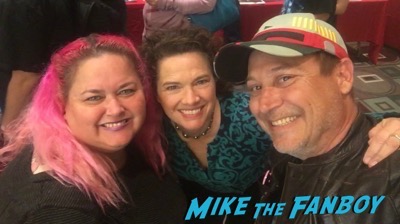 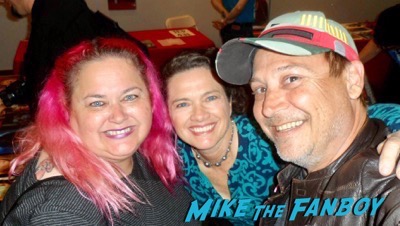 Keith told her how he filmed an episode of Just the Ten of Us with her and she pointed out that Joann Willette, who played one of her sisters on the show, was also at the show and he should go say hi. So, after our visit with Heather, we went over to Joann who was super excited to see Keith again. Oh, and did I mention that Joann was also in A Nightmare on Elm Street 2? 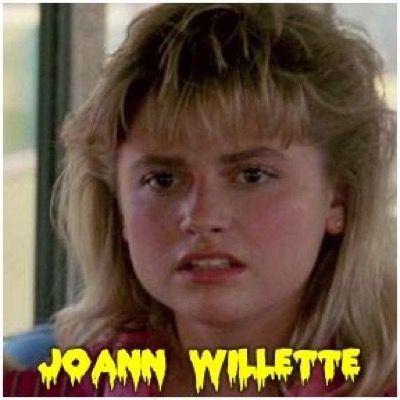 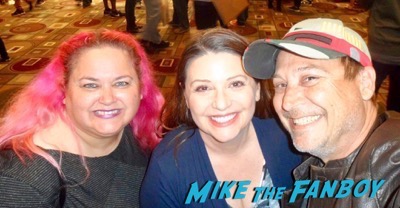 Our final stop in the room was to see Keith’s old friend Andras Jones, who played Rick in A Nightmare on Elm Street 4. 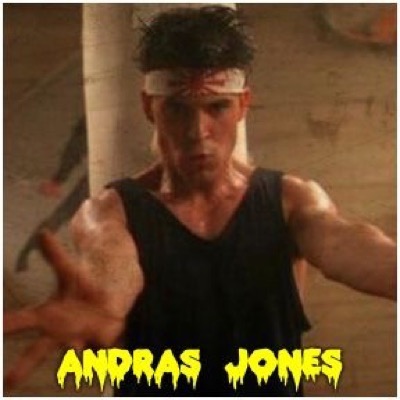 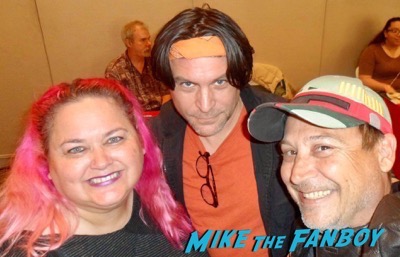 I’m not sure how long it had been since they’d seen each other, but it was my first time meeting him (so it’s been at least over four years).  We had a great time chatting with Andras and then made our way to the autograph aisle for a few more people. All in all it was a really fun day, but the best time was had in the A Nightmare on Elm Street room.