Hey new sci-fi film Moonfall had it’s premiere here in Los Angeles and the stars headed out to the carpet to celebrate. Halle Berry and Patrick Wilson were on hand as well as Heidi Klum! 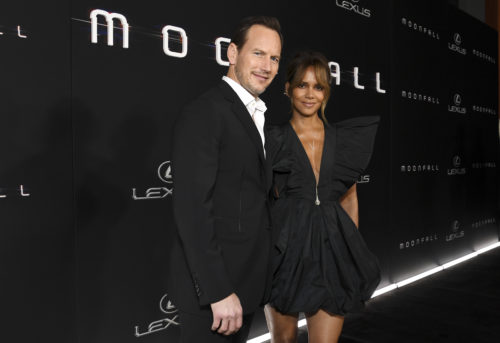 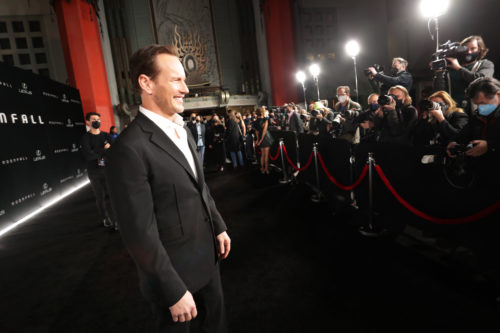 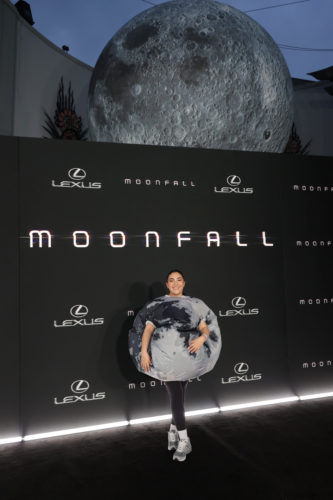 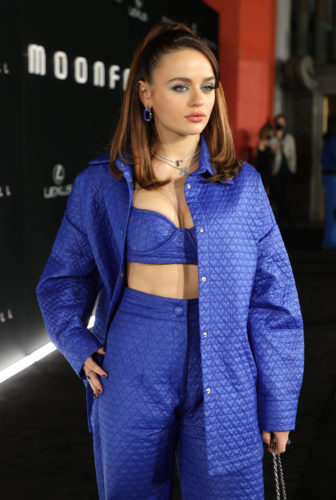 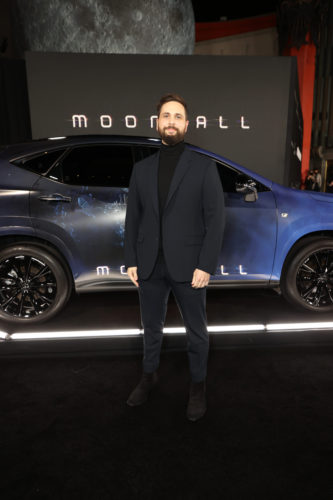 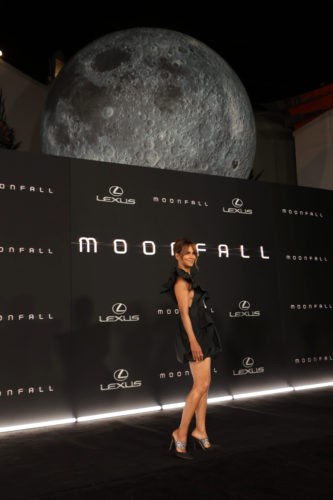 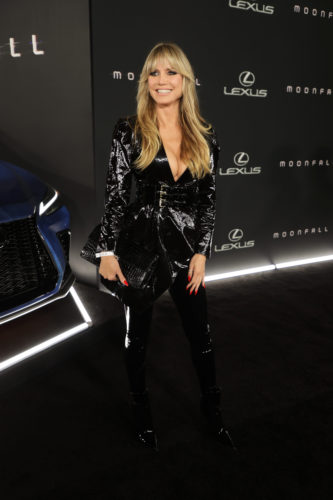 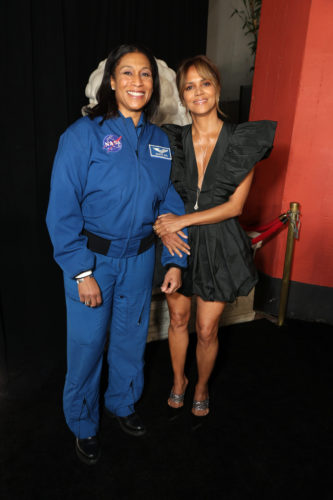 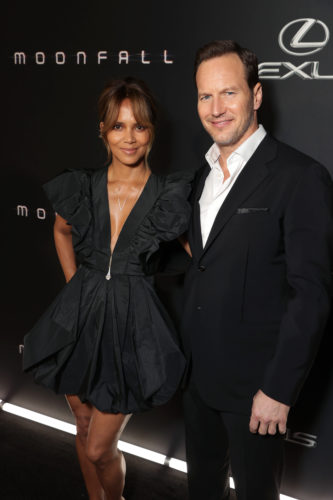