Movie 43 is coming out blu-ray and thanks to the awesome folks at Fox we have a couple copies to giveaway! How awesome is that right? 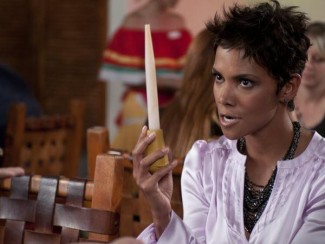 Simply answer the question below: 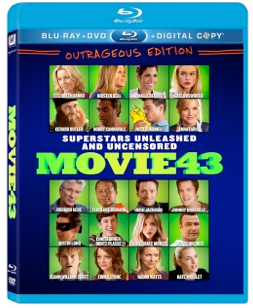