I’m getting excited for this! Which is hopefully a good sign… Anyway, the American Pie gang is back and they have just released new promo stills for the film American Reunion coming out next summer! Not only is Alyson Hannigan in it, who of course I love from Buffy the Vampire Slayer, but the entire gang as well. Chris Klein, Sean William Scott, Jason Biggs, Tara Reid, Mena Suvari, John Cho, Jennifer Coolidge, and more!

The trailer looks funny, so I’m hopeful this will be better than the last “Pie” film. Is anyone out there excited for this one? Come on kids!

Check out the rest of the stills after the jump! 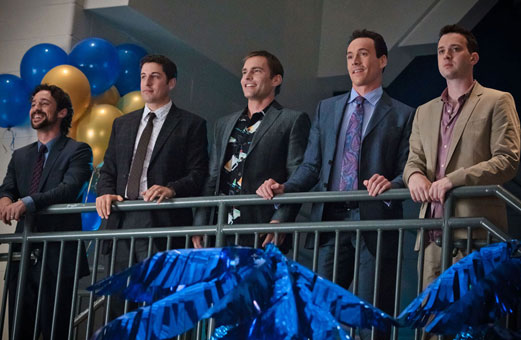 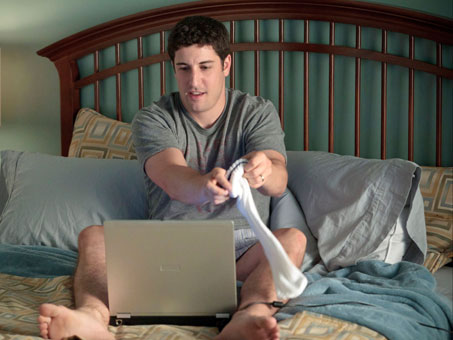 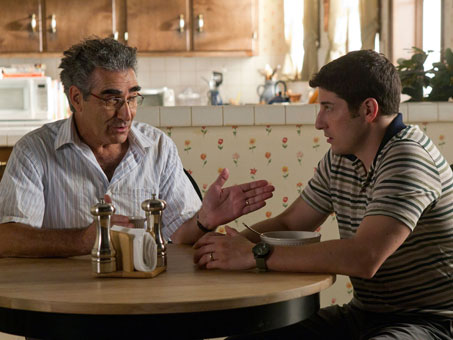 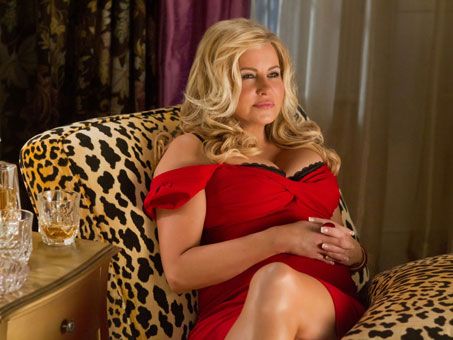 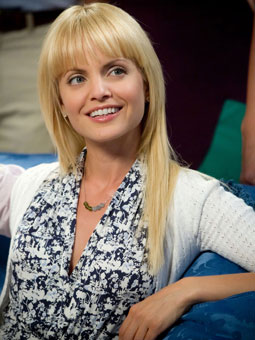 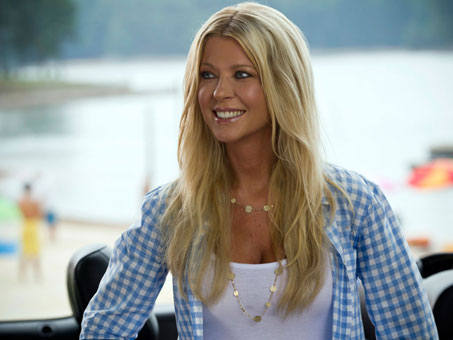 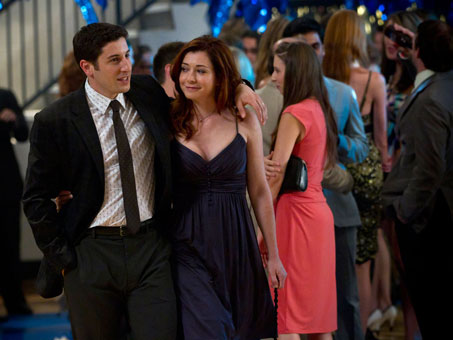