Ah, the new television season, you can almost smell the new paint on all the shows as they get rolled out. And you can almost feel the network exec’s crossing their fingers hoping that these shows will stick. And the truth is, a lot of them will get cancelled never to see another day… Going the way of such “classics” as Open House, Hank, Camp Wilder, Babes, Bagdad Cafe, and so on and so on…

Well, since the Emmy Awards are today, and since we just got a whole new crop of television posters in our hot little inbox, why not share them right!

Check out the newest television poster recap after the jump!

First off, we have Ms. Dana Delany in the new Body of Proof poster. Loving this! It’s way more in line with the Bones promo posters and Dana looks really cute in that red dress. I haven’t had a chance to check out Body of Proof but I hear it’s pretty damn good. And since Dana was in China Beach and of course Desperate Housewives I’m totally a fan. 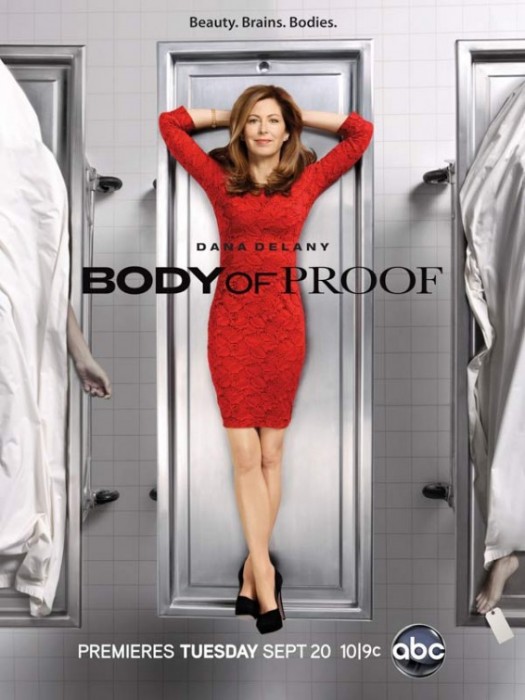 The new poster for The Big Bang Theory is also out. Okay, Big Bang is one of my favorite shows ever, so I’m a tad partial, but this is adorable! Kaley Cuoco is front and center with the guys behind her. This show is just one of the funniest series ever on TV and the ensemble is amazing. This poster isn’t as good as last years but I still love the idea and having the Mystic Warlords of Ka’a cards in it… Nice touch! 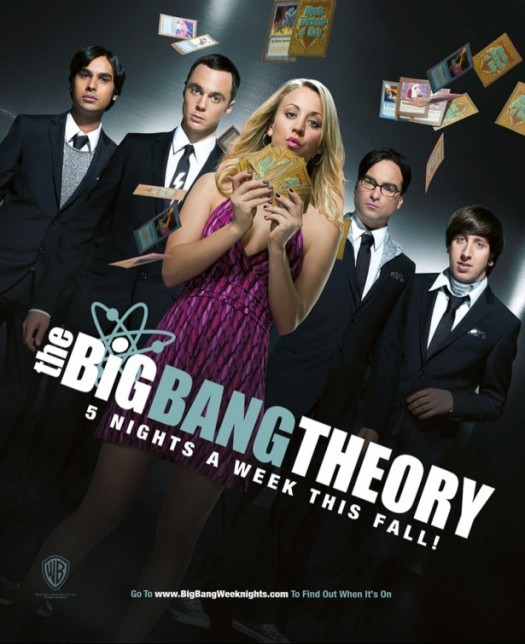 Laura Dern has a new series out called Enlightened… While I haven’t heard a lot about it, I love this poster! Laura looks like shit, which clearly is the point and is sells the show very well. In fact I didn’t even know it was Laura Dern until I looked harder at the photo. It’s hysterical! 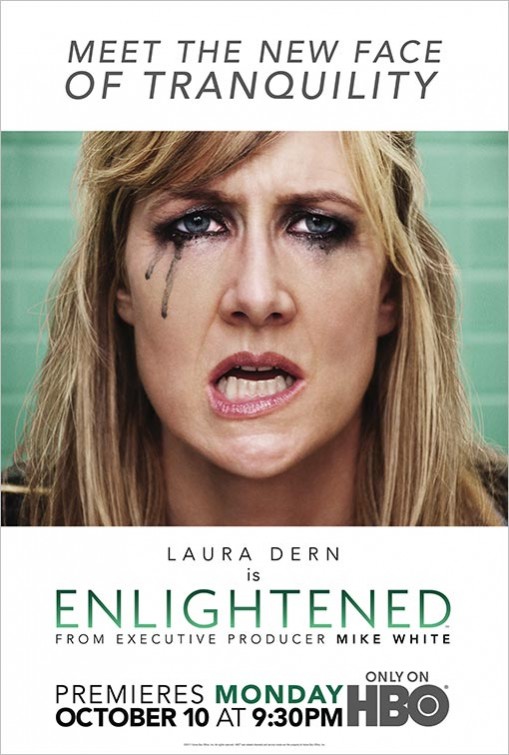 Now, one of my favorite new shows is on AMC and of course I’m talking about The Walking Dead! This year has already been full of turmoil behind the scenes but I’m still holding out hope that this season is going to be kick ass. The new poster is awesome and I love it way more than the first one with the cast on top of the camper holding shotguns… This one is simple yet creepy. Everything a poster from The Walking Dead should be! 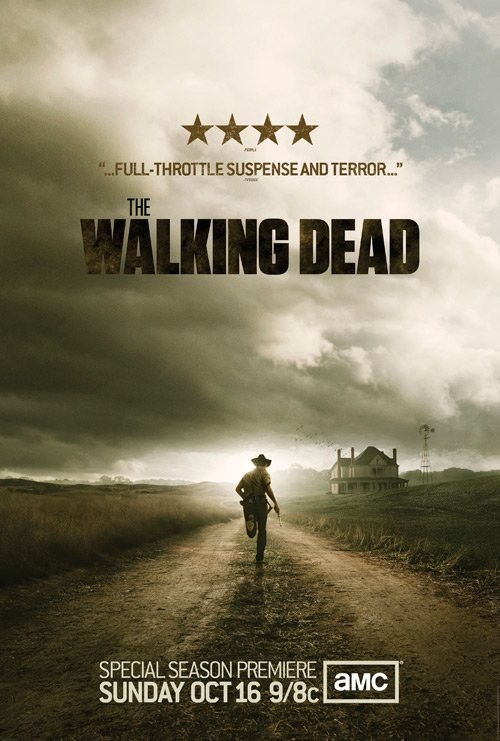 Another one of my favorites, Captain Mal, I mean Nathan Fillion is back in Castle… Yet another show that keeps getting pushed down my Netflix list… I keep hearing great things though, and anything with Nathan Fillion is interesting. There I said it… The new poster is simple but fun. 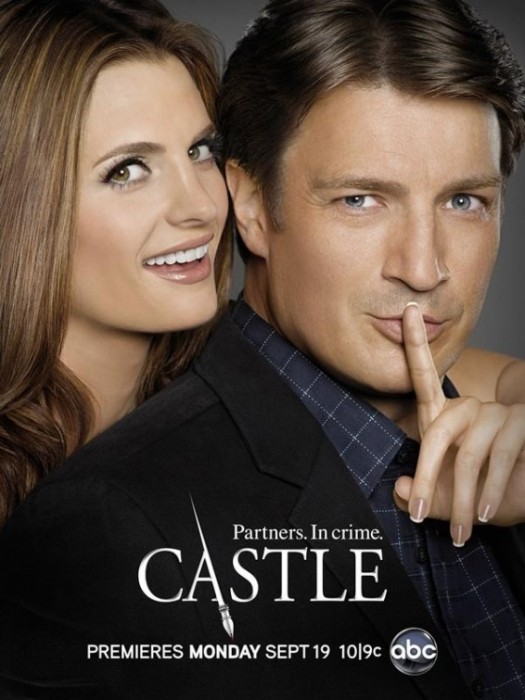 Another show I fell in love with last season, Raising Hope, is back! Yay! Martha Plimpton is downright hysterical, and Cloris Leachman is wonderful as well. The new season features the cast in a sea of plastic balls… God I remember playing in those as a kid. I was always worried about germs though cause I kept seeing other kids drooling all over the place… Ah well… I blame my mom for that! This poster is super fun though and even though it’s a tad too photoshopped I still love it! 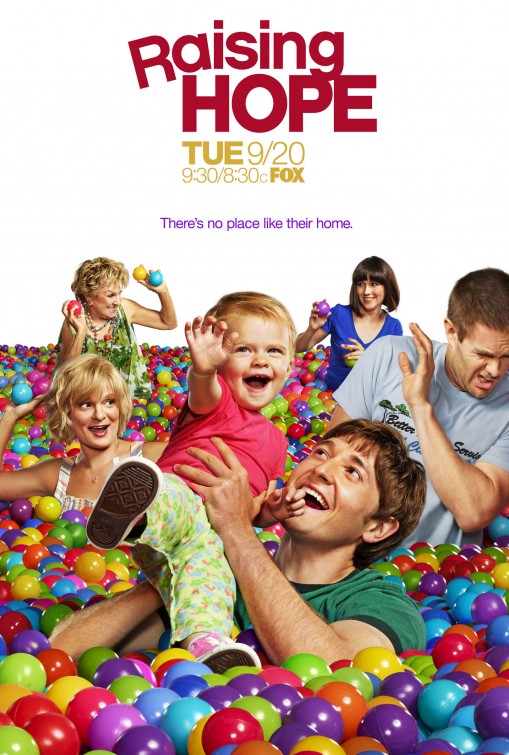 Speaking of balls… Yes, I did just write that… Glee has their new promos out that features the cast in a maniacal dodgeball game… If you can dodge a wrench you can dodge a ball… lol… These are all pretty fun, Nothing too exciting but fun… I do wish that they would lay off Jane Lynch hating the Glee club bit though, I think that’s getting a tad tired. And last season was so hit and miss… Ah well… 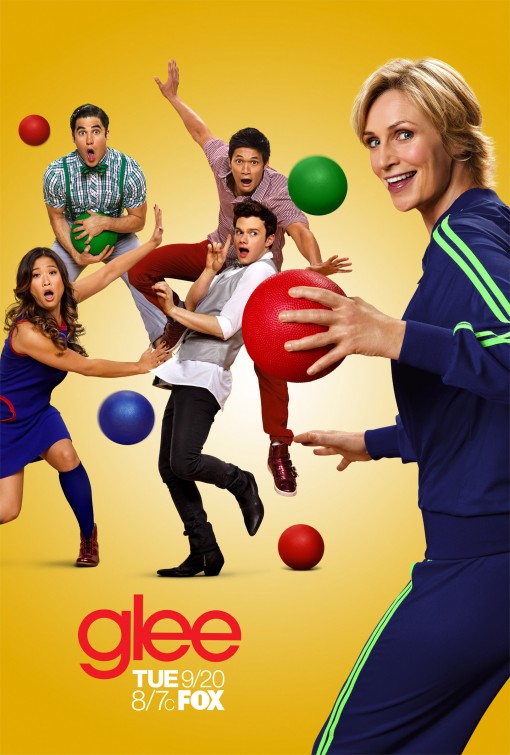 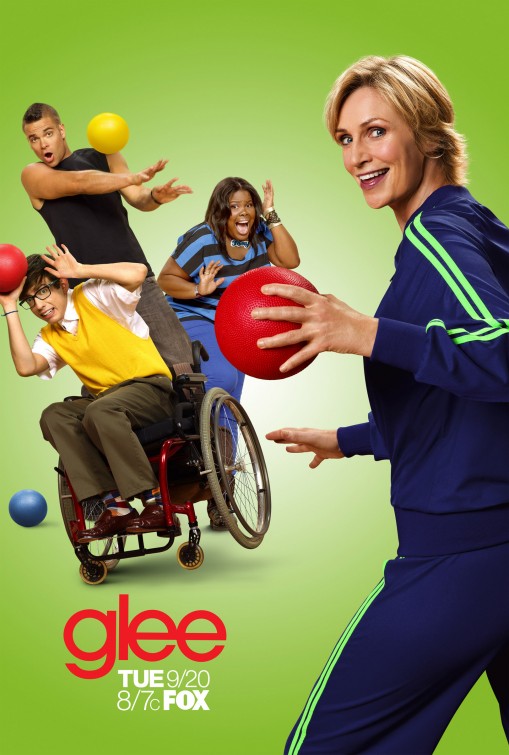 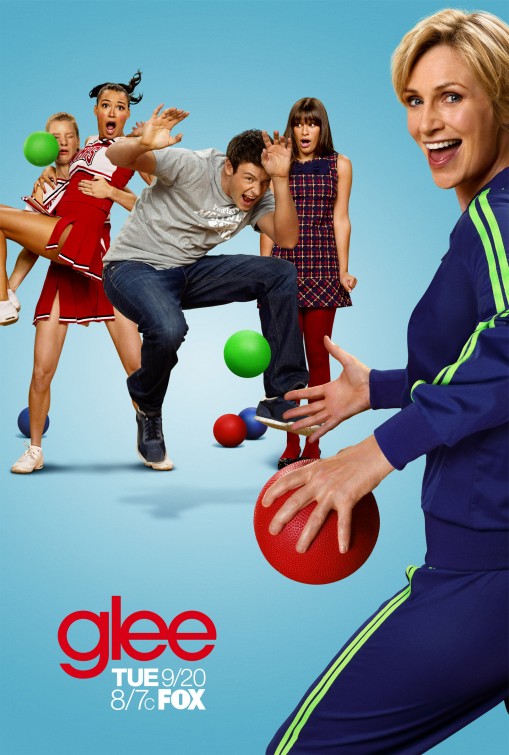 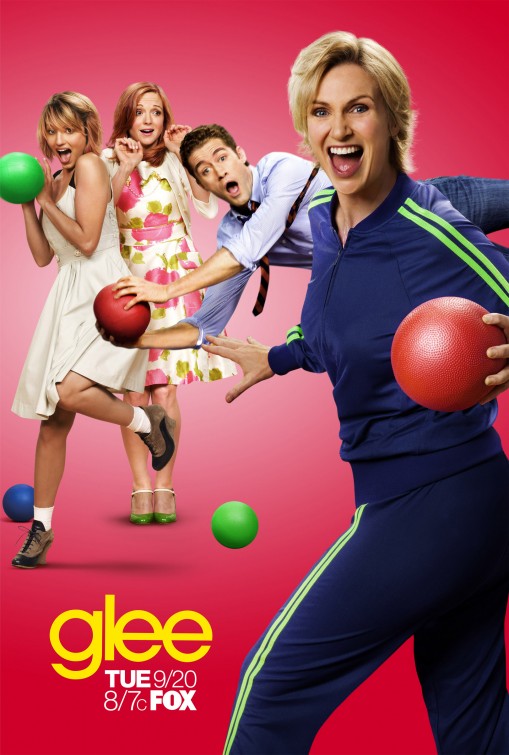 ABC has a new series called Suburgatory, and while I know nothing about it, the promo is cute! Very high school – My So-Called Life. Alan Tudyk from Firefly and Allie Grant from Weeds are in it, so that’s a good sign, as well as Ana Gasteyer from SNL… I keep hearing that this show has potential so I guess we will have to wait and see! 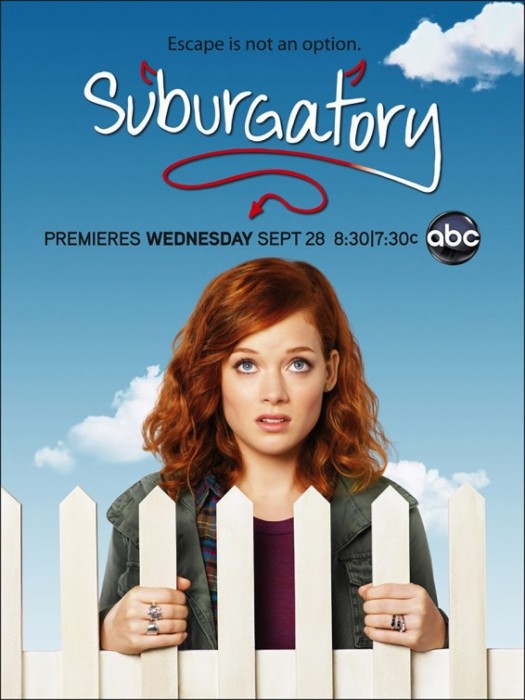 And finally a bunch of new promo posters for Boardwalk Empire are out… HBO really has done something with this series, I need to catch up on it, but I’m still a tad bitter about Steve Buscemi. More on that later. I do need to catch up on this show, so I’m moving it up my list… There, I said it. All the posters are pretty cool, and they have the individual posters out as well, so check out the full gallery below! 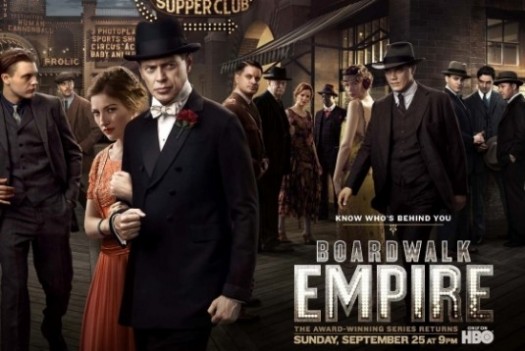 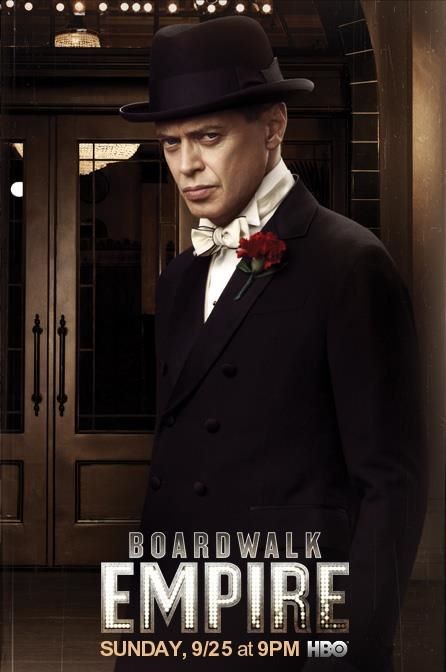 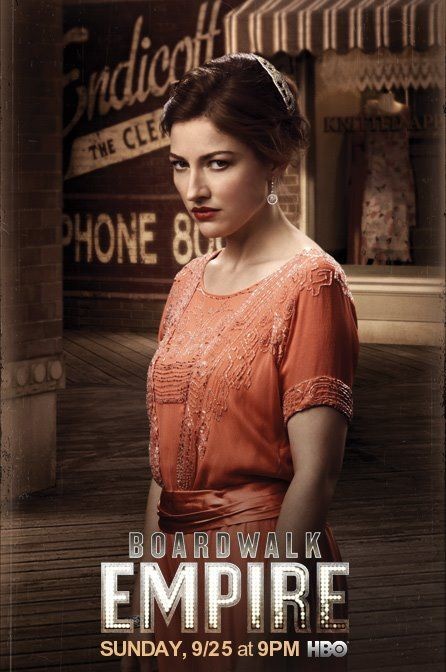 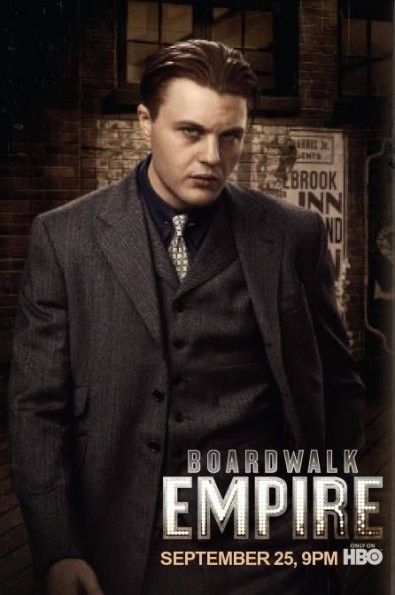 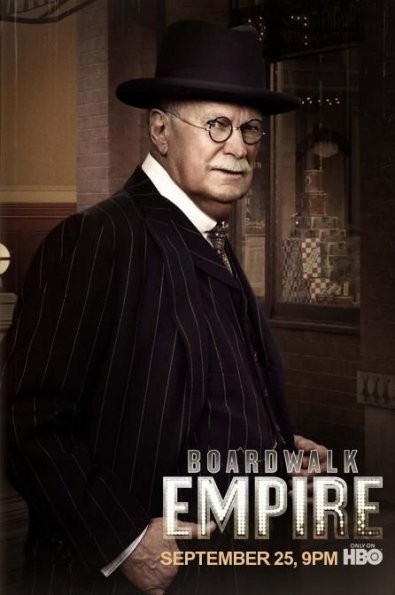 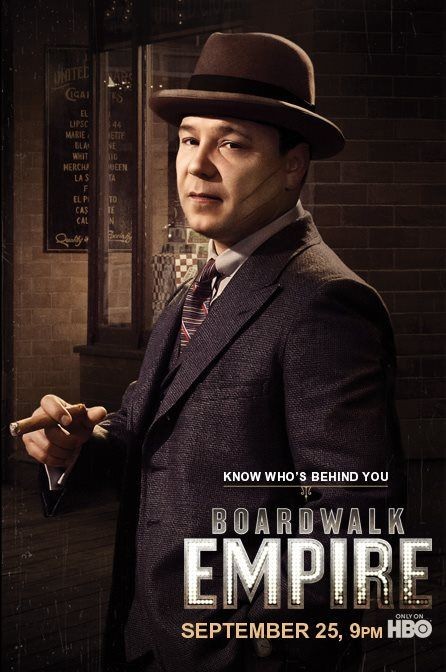