Night at the Museum 3 is about to hit multiplexes and the sequel is sure to be a box office hit. All the film’s stars headed out to the Ziegfeld Theater in New York to celebrate the release of the film.

Check out the photos from the event courtesy of Sony! 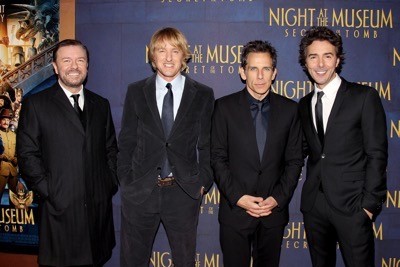 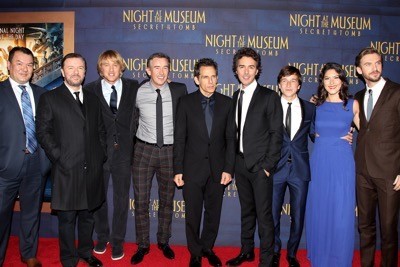 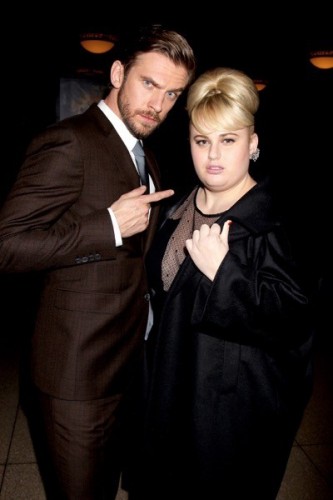 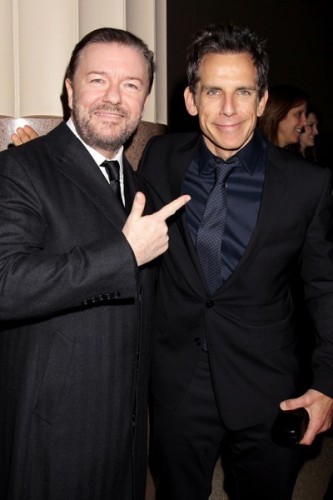 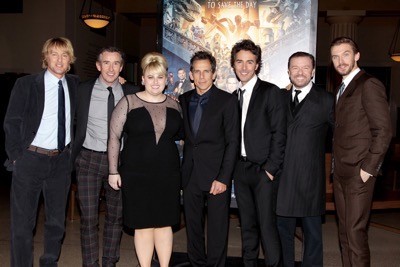 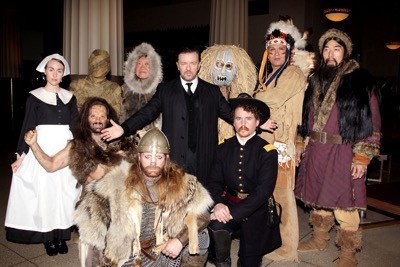 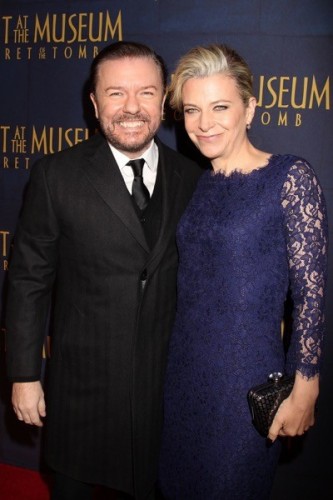 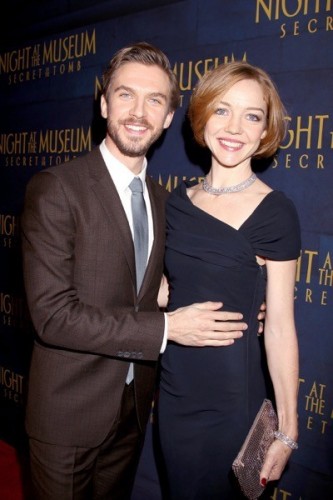 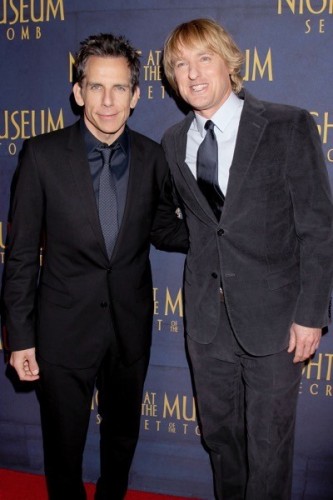 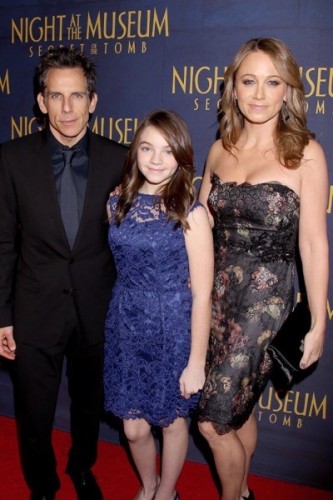 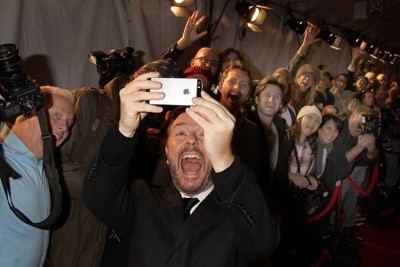 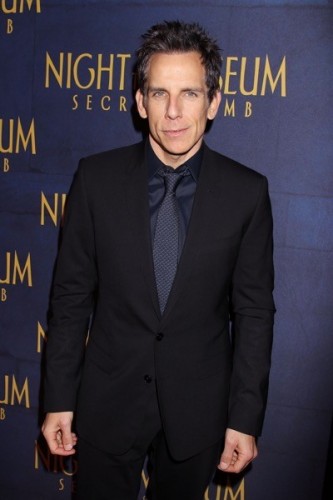