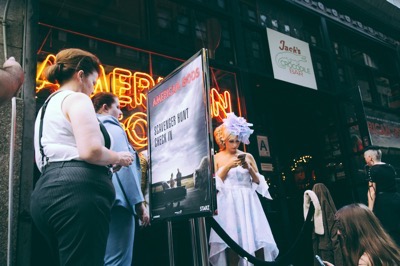 Then it was off to Jack’s Crocodile Bar (aka Stitch Bar & Lounge)! 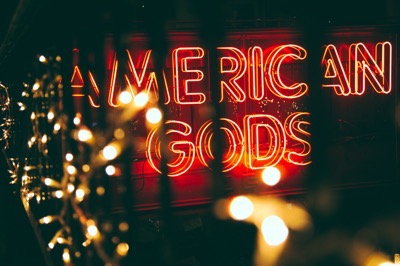 Inside, they did actually have the crocodile hanging around! 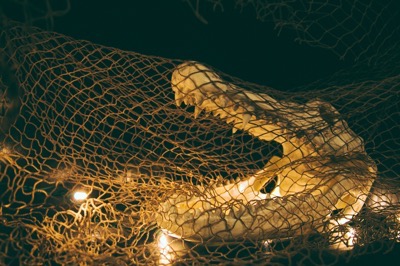 But, alas, no sign of our host, Mr. Wednesday or Shadow or Mad Sweeney. 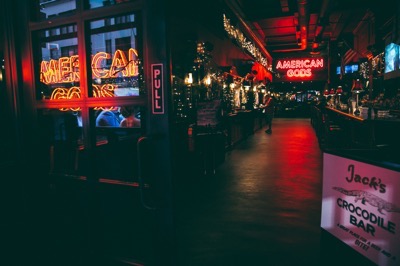 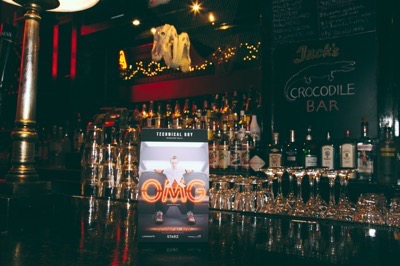 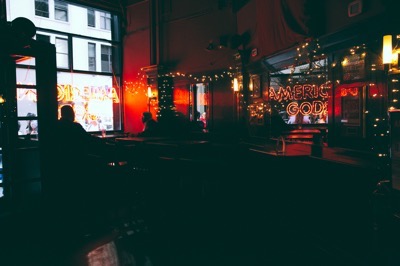 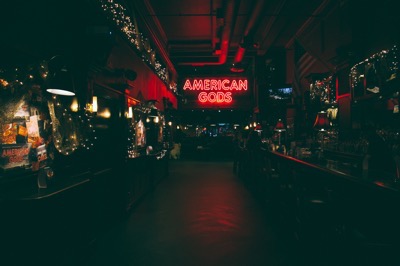 The first season of American Gods will be out on video on October 17th. The next season premieres on Starz in 2018.
Share on Facebook