Orange is the New Black is one of the best shows. I love the series and it’s constantly getting better and more excited.

This past week, Billy Beer and I headed out to a q and a at the Paley Center with some members of the cast including: 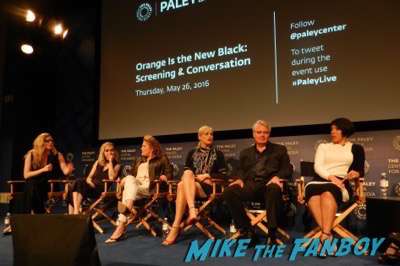 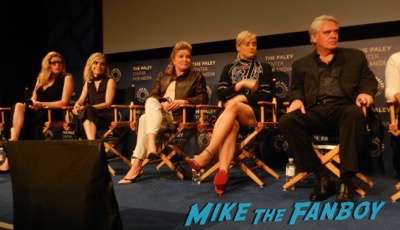 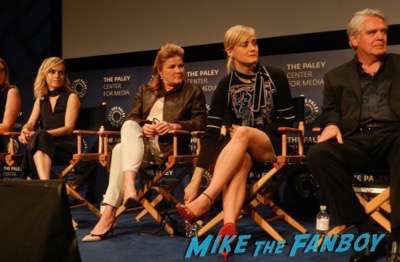 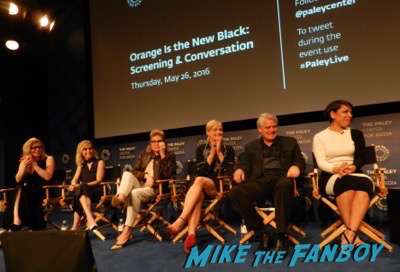 The cast really cares about each other so much.

“It’s a relief to go on set and not compete!” said Selenis Leyva, “Each one of us has moments on the show that are breathtaking and genius. Each one makes me want to get better!” 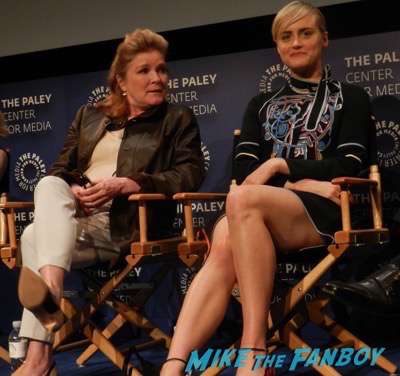 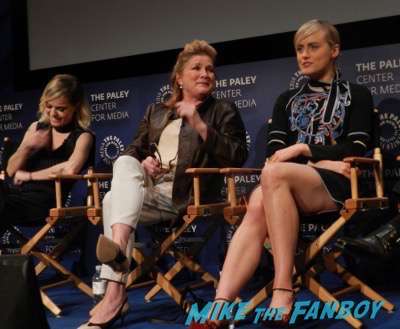 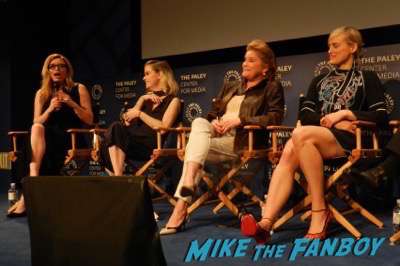 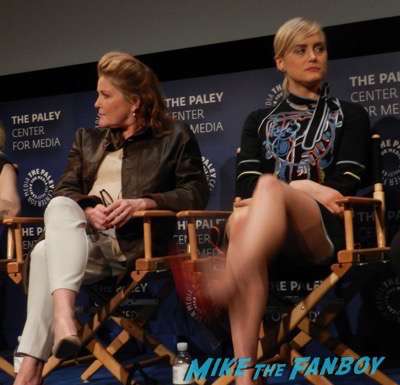 “You know, I love sort of letting go of all preconceptions, all ideas, of an actor and the character. Just to be present.” said Taylor Schilling, “The stories that the team give me are so concrete ways to deal with what is happening to Piper. She tries everything on like a piece of clothing, she doesn’t quite fit the jacket but she tries it on. They don’t all fit.”

“The journey that Gloria has had since she said, ‘The Lime in the Fucking Coconut’ has been amazing.” Added Selenis, “The journey has been… exquisite. I’m so grateful.” 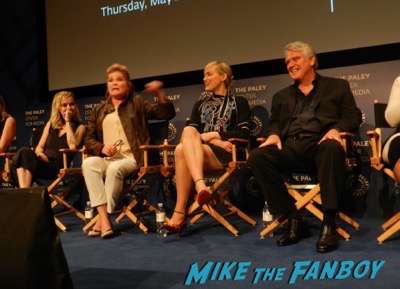 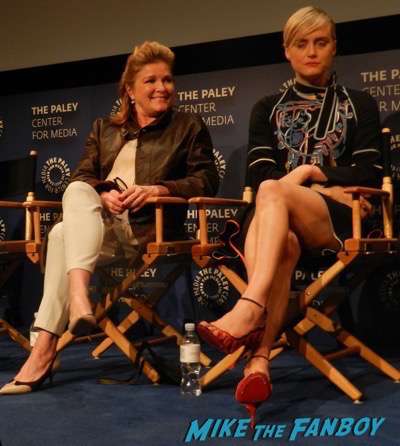 When talking about the series, everyone had high praise for the writers and crew.

“The element of surprise on the series is heavy.” Mentioned Kate Mulgrew, “I think why we stand alone is because, the show is unpredictable. It would lose something if we knew.”

After the panel, the cast were ushered off stage and right into the reception.

The cast was so nice. Selinas and Taryn were ushered out pretty quick.

I did get to talk to Taylor Schilling who was very nice. I goy my poster and Pop Vinyl signed as well as a photo. 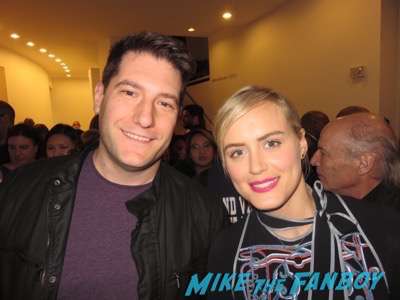 Then I ran to Kate Mulgrew and got the poster and her pop signed as well. 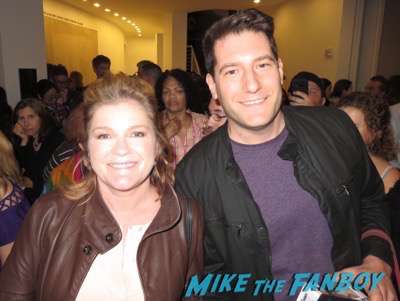 Natasha Lyonne was about to leave, but she stopped to sign my poster and do a quick fun photo. 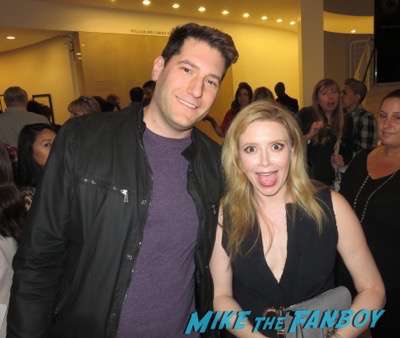 Finally, Michael Harney, who is always so cordial signed my poster before he headed off.

It was a really fun night! I’m so glad I was able to go.

Special thanks to Robert for taking my photos with the cast! Awesome Job! 🙂 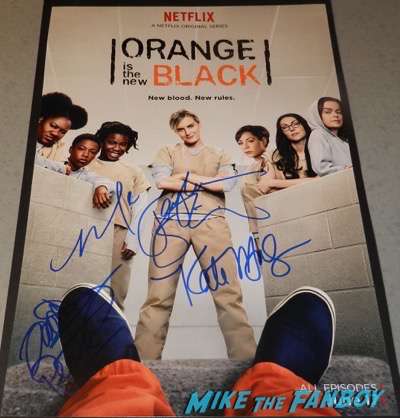 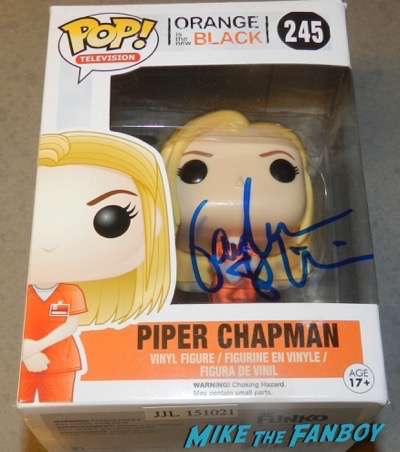 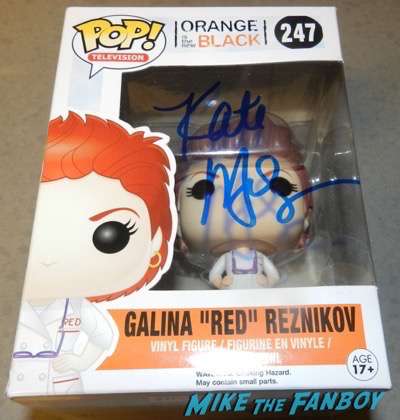