Home / NEWS / Orange Is The New Black Season 2 Sneak Peak! One Of AFI’s Top 10 Programs Of The Year!

Orange is the New Black was one of my favorite discoveries last year. It’s irreverent, dark, and hysterical at the same time.

Netflix has released this set of images from season 2 giving fans a sneak peak into the fun crazy world of OITNB!

And the fact it comes from the creator of Weeds… That’s just the cherry on top!

Check out the new images below!

Recognized by AFI as one of the Top 10 Programs of the Year, ORANGE IS THE NEW BLACK is from Lionsgate Television, executive produced by Jenji Kohan and based on Piper Kerman’s best-selling book of the same name. 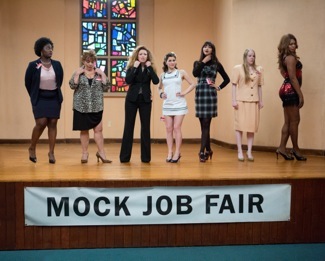 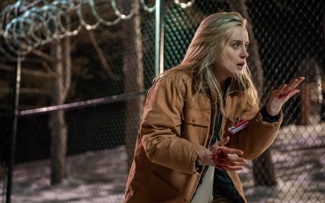 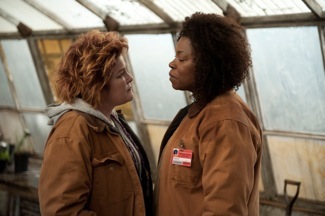