Outlander is one of the hottest shows on TV right now and Funko is giving them the pop treatment!

The new series will be coming out this October with a set of really cool figures. I can guess which of my friends are going to be picking this set up!

Check out the line up to pre-order now!

The hit television series Outlander is getting a Pop! series!

The highlanders are at war with a Redcoat army
commanded by Black Jack Randall, the distant relative
of Frank Randall, Claire’s husband!

Collect the whole set before the second season starts! 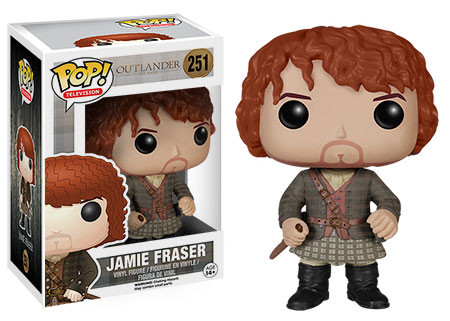 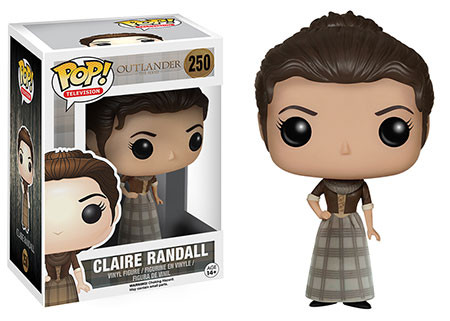 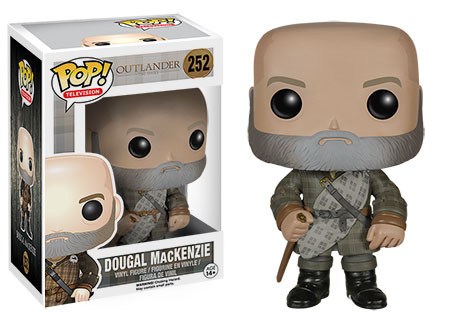 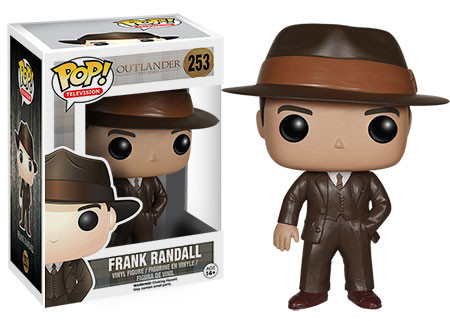 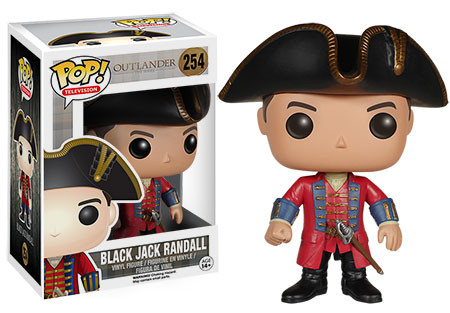