It’s Friday, and even though we’ve already had Fanboy Fail Friday, who doesn’t love a good Photo Flop?

Dean-Charles Chapman who plays Tommen Baratheon in Game of Thrones was out and about over the SAG Awards weekend and he was very nice to the fans.

Billy was able to get a quick photo with the Game of Thrones star but his Photo… It was a bit of a Flop. 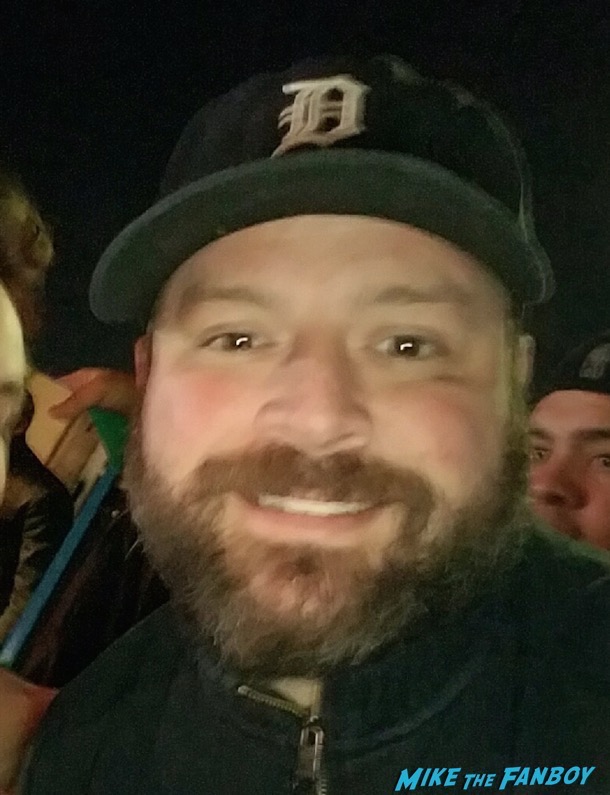 Check out the Photo Flop below! 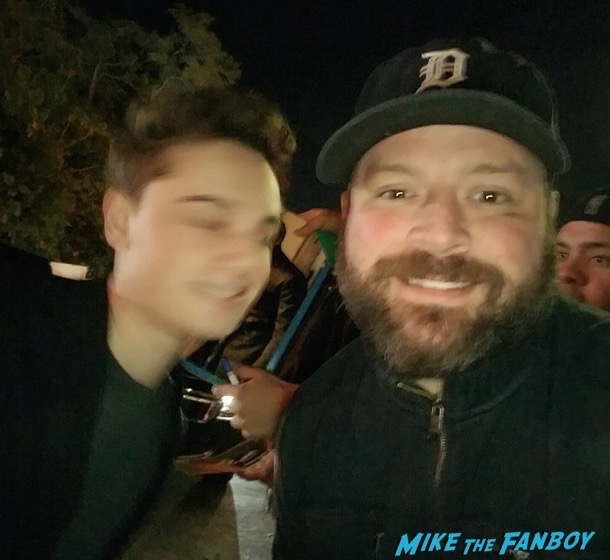