Oh that Pinky! She’s running around and having all kinds of adventures in the cold Utah landscape known as The Sundance Film Festival! I call it the arctic tundra but I think I’ve used that a lot lately so I won’t say it again… Well, I just did… Doh!

Pinky had some awesome successes! Including meeting the lovely Ms. Amanda Seyfried and the ever elusive Shia LaBeouf! Plus, a whole heapload more! Is heapload a word?

Plus, even though she’s freezing her tookus off, Pinky did try for Ms. Jane Lynch who apparently is keeping up her nasty ways and blew everyone off while walking down main street.

Damn… No Glee for you!

Check out her video report and fan photos below!! 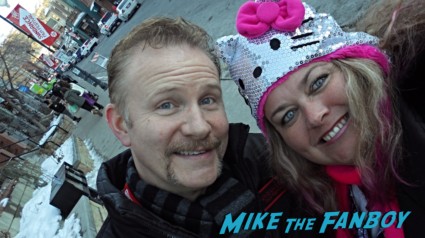 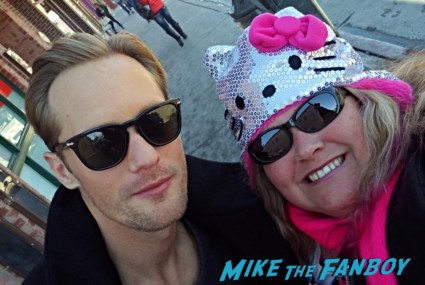 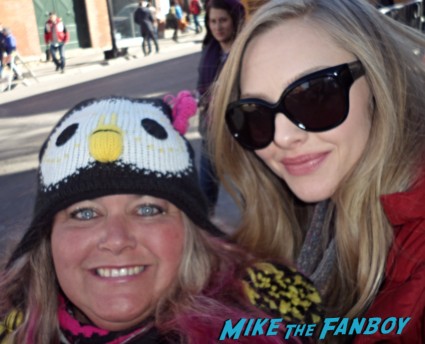 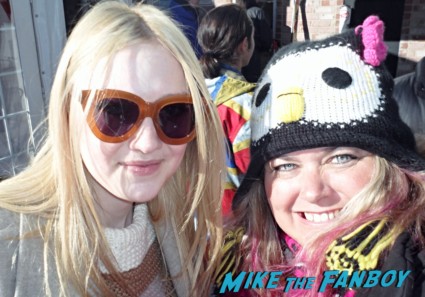 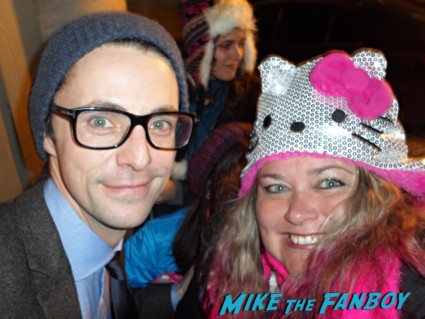 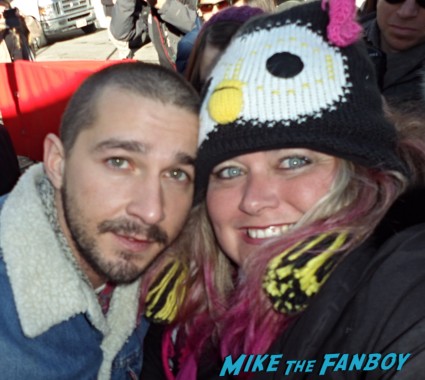 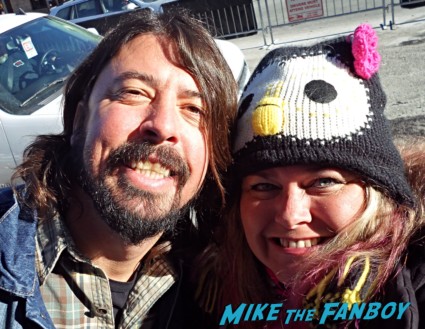 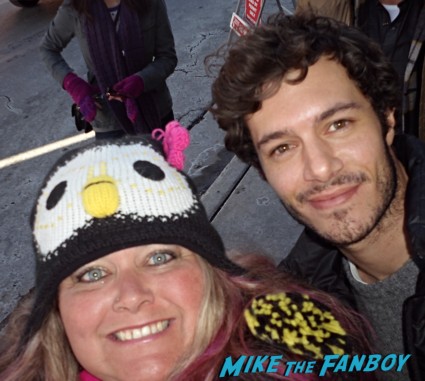