Home / Fanboying! • Pretty In Pinky / Pretty In Pinky! Punky Power! Pinky Talks About Her Love Of Punky Brewster And How Awesome Soleil Moon Frye And Meeno Peluce Are!

You know for someone who loves the 80’s as much as I do, I never got into Punky Brewster. I know gasping ensues, but it’s true! The pint sized heroine never much appealed to me. Now, ask me about The Facts Of Life and you will get another story entirely.

Pinky, however loves all thing’s 80’s and that does include Ms. Soleil Moon Frye and Punky Brewster!

Hello, my lovelies. Pinky Lovejoy here to talk about a girl (!) of all things.  We’ve been talking so much about my myriad of crushes on teen heartthrobs that I thought we’d look back on who could possibly be the nicest celebrity ever. 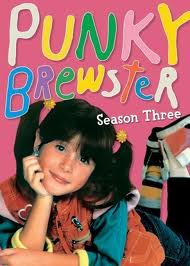 Now, in all honesty, Punky Brewster was one of my younger sister’s favorite shows, not mine. It began in 1984, two long years after my beloved Silver Spoons went on the air, which meant I was the ripe old age of 11 and therefore way too old to care about the adventures of a mismatched foster child who got into trouble while living with a curmudgeonly old man. Still, I remember watching far more episodes than I’d care to admit. Not EVERY episode, mind you, but quite a few. OK, maybe 99% of all episodes (fine, you caught me). 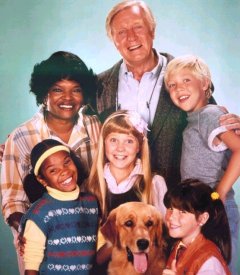 The funniest part about meeting Soleil Moon Frye was that a few years before I met her I’d actually waited on her brother, Meeno Peluce (best known for his role on Voyager’s), at a restaurant over in Morro Bay. 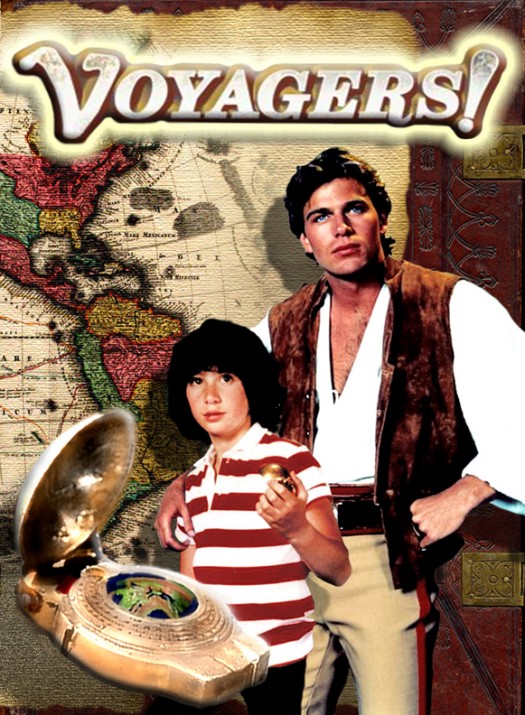 Due to my (some might say) celebrity obsession, I recognized Meeno from his recent (back then) picture in People magazine from Soleil’s wedding. Had it not been for my keen spotting eye, I would never have known it was him sitting at my table. Of course, I also watched Voyager’s and The Bad News Bears movie, which he was also in, so it’s possible I would’ve recognized him anyway (Mikey constantly teases me for the random people I always seem to find). Meeno was super nice and we ended up talking for quite awhile. 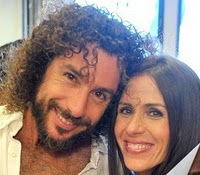 Flash forward a few years when I saw Soleil in a theater at the Sundance Film Festival. Although I wasn’t quite sure how she’d be, I called out her name and she came right over. She was ridiculously nice – I was even able to tell her about meeting her brother and what a huge fan of the show my sister was. We took a picture and then she ended up posing with half the theater. She was just that cool. 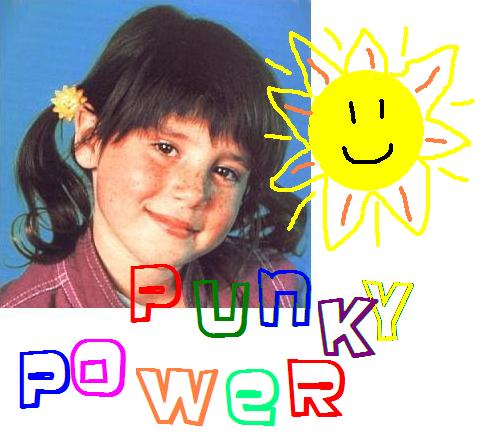 I always love stories that end with someone’s childhood icon being cooler in person than you’d ever hope. To this day I still follow Soleil on Twitter and she comes across just as cool as she was in person. Thanks, Soleil! I wish more celebs were just like you. 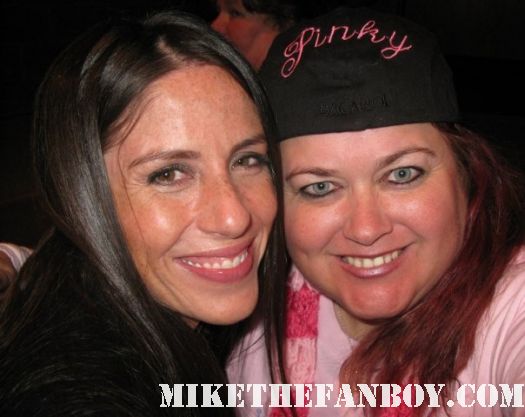 For additional pink fodder, please visit my blog at: www.pinkylovejoy.blogspot.com. As always, have a pink day!