Today we have a wonderful new Pretty In Pinky for you! This time it’s about Matt Damon’s other half… None other than Mr. Jennifer Garner, Ben Affleck! While Ben is probably more known for his directing these days than his illustrious film career… cough, cough… Armageddon… I still like him in Forces of Nature… It’s a guilty please I know…

Now, the pinkster has been trying without avail to get a good photo with Ben since… well… Since before I knew her, lol… And her luck has Ben… See the pun there… Rather spotty! LOL…

Hello, my lovelies. Pinky Lovejoy here to talk about the disaster that is pretty much every encounter I have with Ben Affleck. I don’t know what it is, but I can never seem to get a decent picture with the guy. For someone so hot, he sure takes some ugly pictures. 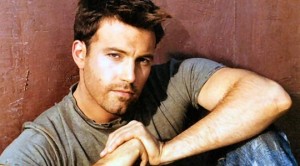 Our first failed encounter was at Sundance in 2002 – although I was finally invited to several Project Greenlight events, it just so happened that was the year Ben went to rehab and therefore couldn’t attend any of the events held at bars (and they were pretty much all held at bars). Fail. I was excited to meet Matt (as previously discussed), but desperately wanted to meet Ben, as well, since they are #s 4 and 5 on my personal Top Ten list. I was in the right place, just at the wrong time. 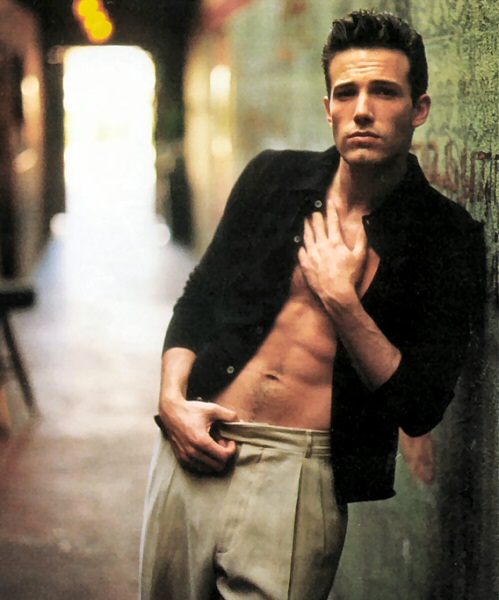 Our next encounter was at Sundance in 2010 – Ben was there to promote his film and I was front and center at the premiere. At first they said he might not show, as he was doing some Haiti benefit on the same night, but luckily he flew in for the Q&A and was there when the film ended. As he sat on the stage during the Q&A, my eyes were fixated on him. I couldn’t look away – I just wanted to see if I could get a picture with him. I was crazed, I’m not going to lie (what can I say? It’d been EIGHT years since our first almost-meeting – I’d been waiting a long time!). 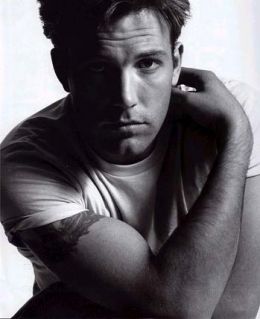 Finally, he looked at me, we locked eyes, and I pointed to my camera as if to indicate “picture?” He nodded and mouthed the word “after.” Wahoo! I was thrilled to have “locked that down” and eagerly waited for the Q&A to end so that I could get my picture. Sadly, our picture turned out like this. 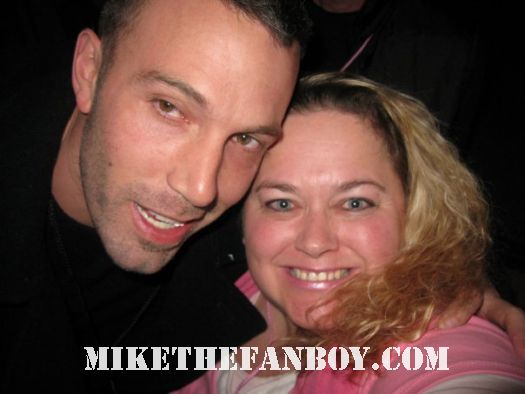 I don’t know why – he came right to me and posed before anyone else – but someone said something and he was talking when the camera clicked. I’m not sure why it went down this way. All I know is that once I realized the picture was a disaster, I couldn’t get back to him. Despite my best efforts during the rest of the festival, I couldn’t get close to him again. Boo. 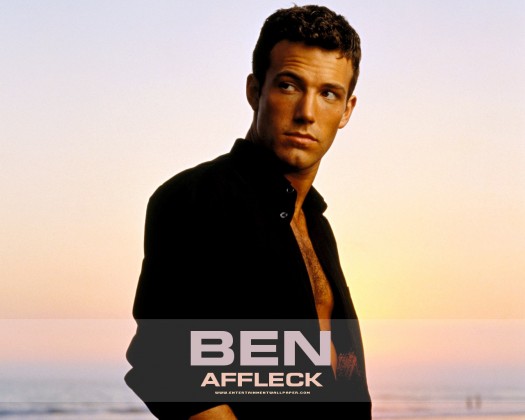 Our last and final encounter (thus far) was at a little theater where he was doing a Q&A. Mikey and I went there thinking we could get him going into the event. Apparently, every other fan in the area had the same idea and we were in a mass of people. Ben was super late to the event, so he didn’t do too much on the way in, and was in a rush on the way out. Although he agreed to another picture, I’m not quite sure it’s much better than the first one. Mikey thinks it’s worse. 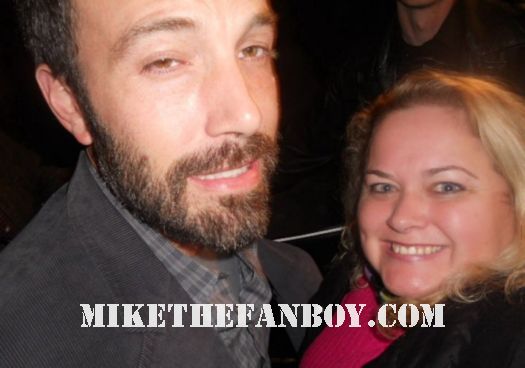 Basically, it’s just another bad picture of Ben. How does such a good looking guy take such a bad pic???? I simply don’t understand (I did find this bad picture of him on a red carpet – so maybe it’s not just me).

Hopefully someday it’ll be “third time’s a charm” and we’ll take our magical picture together (as I’m only missing him and Benicio del Toro from my Top Ten list – I’ve got good pictures with all the rest). Until then, my fingers and toes will be crossed. For additional pink fodder, please visit: www.pinkylovejoy.blogspot.com. As always, have a pink day!