NBC is checking into The Good Place for another season.

Joining other NBC series This Is Us and Will & Grace for early renewals, The Good Place has been a creative addition to the networks slate. It’s also been a consistent rating performer and of course brings Ted Danson back to the NBC lineup. 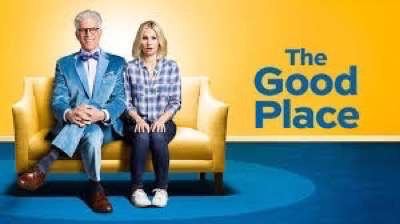 The series will return with new episodes Jan 4!