Netflix has given the Ashton Kutcher series The Ranch a second season.

The cast got together to announce the news via twitter.

The Ranch stars Kutcher as well as That 70’s Show star Danny Masterson. The series was done a little differently than other Netflix series splitting the initial order of 20 episodes in 10 episode batches.

That same pattern will apply for the additional 20 episodes for season 2. 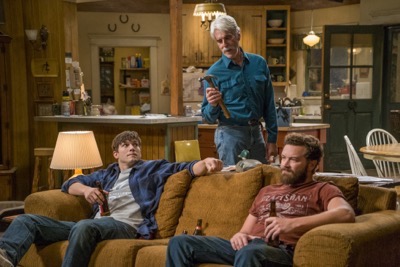 The series also stars Sam Elliott and Debra Winger. The reviews were lukewarm but clearly a lot of people are watching the series.

Congrats to the cast and crew! 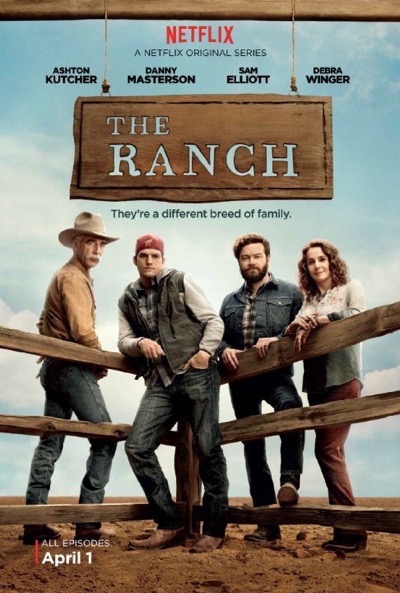