Home / NEWS / Resident Evil 6 Production Delay! The Final Chapter In The Sci-Fi Saga Is Pushed Back!

Resident Evil six, the possibly last chapter in the sci-fi series has been put on hold. Sexy star Milla Jovovich and her husband (and future Resident Evil director Paul W.S. Anderson) are expecting a new baby. 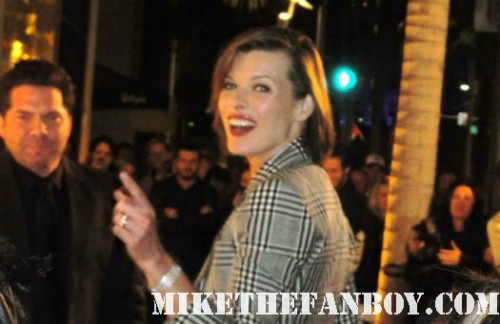 The five previous installments in the Resident Evil saga have grossed $915 million dollars combined. That’s nothing to sneeze at. Each of the films are made on a conservative budget, which increases their profit margin. 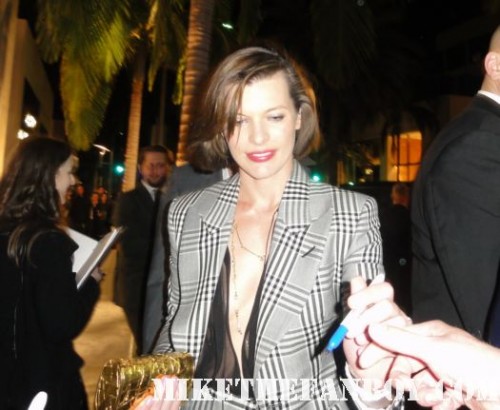 This is Milla Jovovich’s second child with husband Paul W.S. Anderson. Anderson has directed three of the five previous films and is set to directed the final chapter. 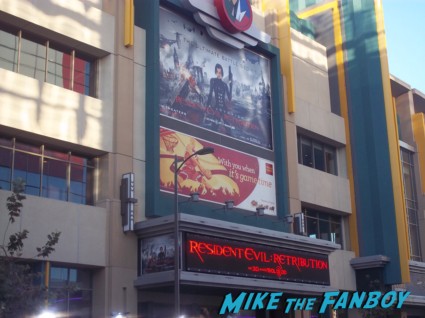