Happy Keith Coogan day! YAY! Wait, that’s not a holiday is it? I know all of you understand or put up with my 1980’s obsession and today was the LA Celebrity Show. Now, I know I talk about The Hollywood Show a lot because it’s fun to go, well the LA Celebrity Show is similar to it but like four rings under.

I understand it’s the first show they’ve put on and I admire anyone trying new things but if it wasn’t for a couple people I wouldn’t have come. There wasn’t any vendors here, which is something I like, but hey whatever. 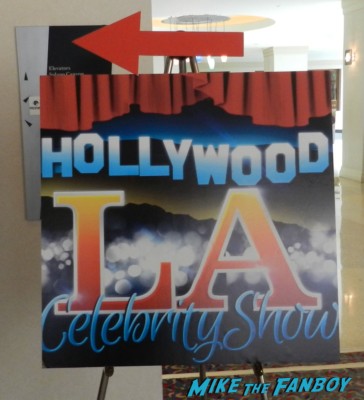 I was talking to Pinky and she arrived before me. Knowing Ms. Pinky she made the rounds before me, however I first had to meet Adventures in Babysitting star Keith Coogan. Now, I didn’t realize how much stuff I had for Keith Coogan! I got my stuff together and was like, “Holy shit how did this happen?” lol…

I have an original Adventures in Babysitting counter standee, mobile and original small size poster (not a mini poster more like a half one sheet). Anyway, add that to my Don’t Tell Mom The Babysitters Dead counter standee and mini poster. Whew… That was even a lot to type.

I’m happy to report that Keith Coogan is super nice. We chatted for a bit. I didn’t know that they most of Adventures in Babysitting was shot in Toronto, I really thought it was mainly done in Chicago. Alas my Chicago filming location trip I had planned might be on hold. Or not. Keith said the Frat house and blues club scenes were both shot in the Windy City. 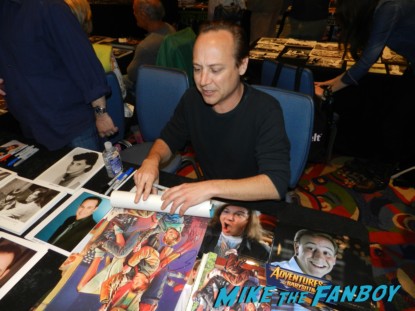 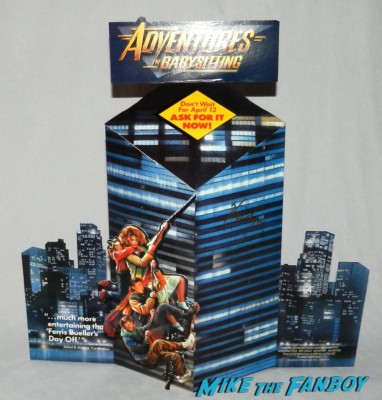 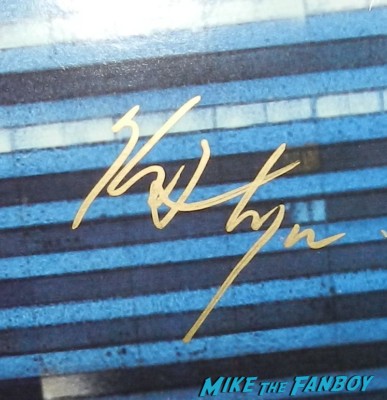 Anyway, it was fun to talk to Keith Coogan and he was awesome! 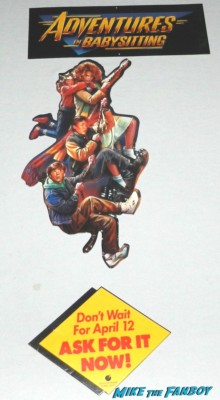 I got all five things signed and then met up with Pinky who has hanging out. 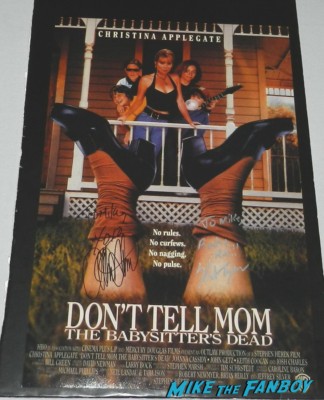 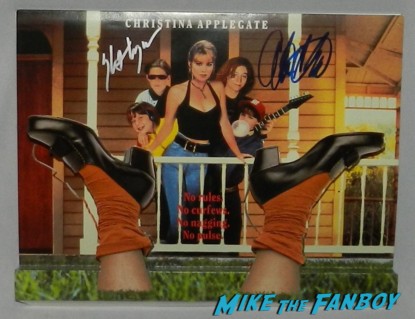 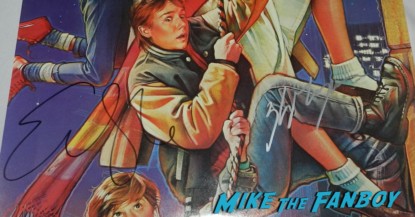 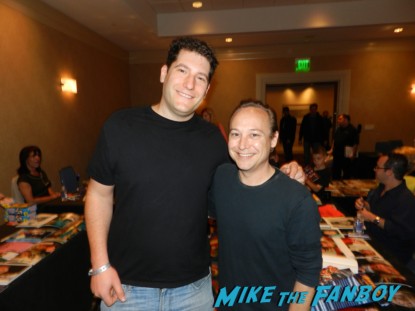 I also met Liane Curtis who played Molly Ringwald’s best friend in 16 Candles. Now, Pinky and I couldn’t resist asking about how Molly Ringwald was on set. Cough… Cough… All I’m going to say is even back then kids… Even back then. 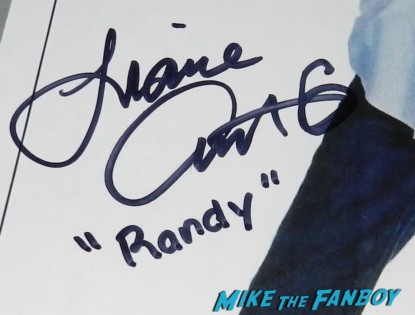 Liane Curtis is super cool and if you have a chance to meet her, you really need to. She’s hilarious! We had a ball talking and her daughter is getting into the music scene. Check out her website www.jaqrox.com. She is quite good and is doing some shows in the Los Angeles area. 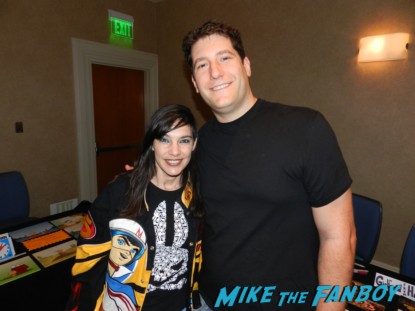 So, it was a fun quick trip over the hill into Hollywood. I also saw DVD Dave who was going to meet Holly Marie Combs and a few others. It’s always great to run into fun people at events like this! 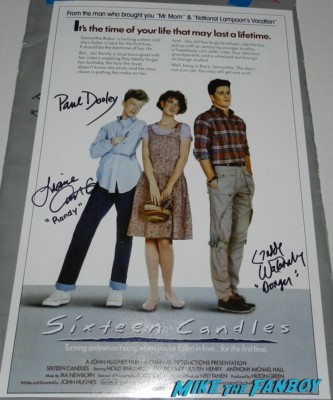