One of the awesome panels at this years Comic Con was the Robocop panel. The classic film is being reimagined with Joel Kinnaman in the lead role. The film also stars Samuel L. Jackson, Abbie Cornish, Michael Keaton, and more stars like Jay Baruchel and Gary Oldman.

San Diego Comic Con hosted the panel and exclusive first look at footage from the film. MTF was on the scene.

Check out Rachel’s recap below!

While at San Diego Comic Con I was able to attend the Robocop panel. Robocop is going to be reimagined for the new year. Joel Kinnaman, Samuel L. Jackson, Abbie Cornish, Michael Keaton and director Jose Padilha.

Robocop is a beloved film so why reimagine it?

Jose Padilha – Because Robocop is a beloved film. It’s a brilliant film, and you can’t do it again. We took the concept of Robocop and brought it to the present. You see drones used in war and the entire concept has become more relevant. 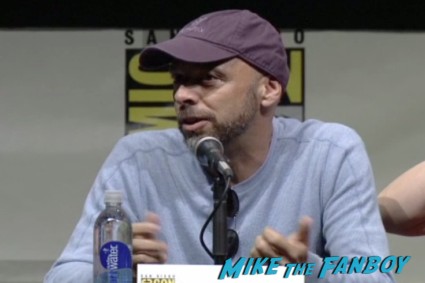 Personally, as a fan of the first movie, I like that it’s not going to simply be a rehash. Taking the concept and using it as a springboard could be cool. 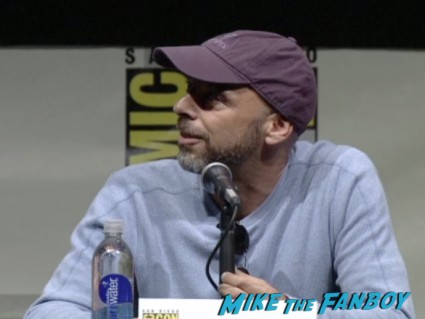 Jose Padilha – The first film saw it, the technology and what was going to happen and I think it’s going to go down exactly the way you see it (in the first movie). It’s going to be used abroad and then bring the machines home.

Michael Keaton plays Raymond Sellars and according to the moderator he believes he is100% right in the decisions he’s making. 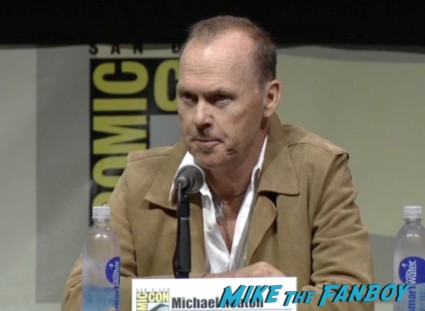 Michael Keaton – He sees even more, how you define what is right and what is wrong but if he had to check a box he would say that he is right. He’s a complex dude, he’s a thinker. He understands the bigger picture. 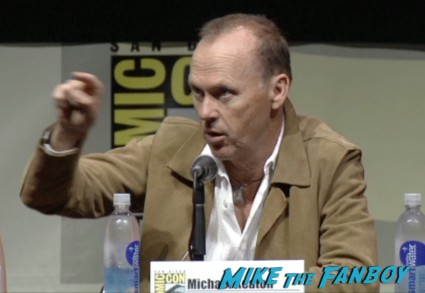 Pat Novak, played by Samuel L. Jackson there’s a guy who could have his own show… 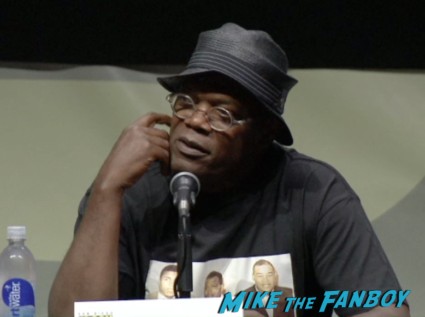 Samuel L. Jackson – I like to refer to Pat Novak as Rush Sharpton, a guy who has an opinion and uses ever means necessary to get people to agree with him. 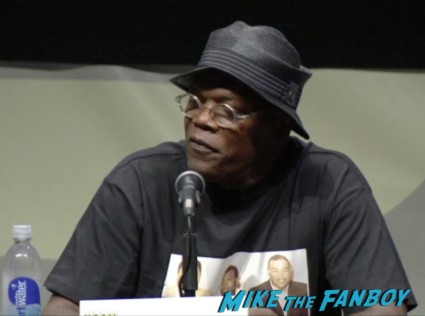 The question posed for star Joel Kinnaman… How hard is it to play a man and a machine? 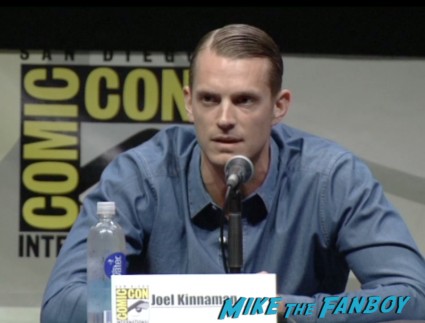 Joel Kinnaman – The difference from the original to our version is that Alex doesn’t die. He is amputated from the throat down. Over the course of the movie he has an internal battle with the Artificial Intelligence and his own soul or humanity. That was the challenge, to portray that. 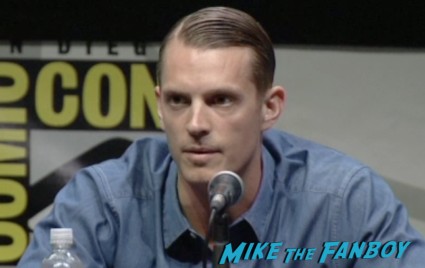 This film also has a great love story according to Abbie Cornish. 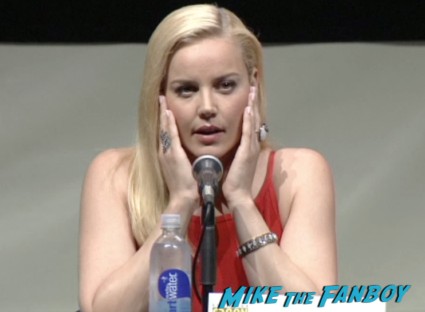 Abbie Cornish – What’s nice is that the idea of love, marriage and having a child, particularly in the story of robocop is how he’s affected on a deeper level and how that interacts with the robot part of him. It was nice to play a woman who fought for her man. 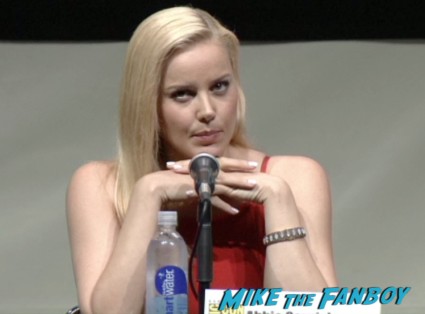 Judging by the footage, I’m pretty excited for this new outing with the “man of steel!”

This Robocop comes out February 7th 2014!