Home / Book signings • Fanboying! / Russell Meets Jessica Alba At Her Book Signing For The Honest Life And Gets The Elusive Fan Photo! Autographs! Photos! And More!

Russell just threw down the gauntlet to Billy Beer!

Now, both of them love Jessica Alba and with her current book signing schedule she’s been out and about a lot.

Billy has been dying for a photo, like dying and what did Russell get? What did he get? He got the photo opp!

Check out Russell’s full report from the Valentine’s Day star after the jump!

Jessica Alba…..nuff said. She had just came out with a book, “The Honest Life” and I looked at her current book tour schedule and none were scheduled for the Bay Area so I pre-ordered a book for $30.00 from Books and Books in Coral Gables, Florida just to add it in case I would never meet her.

I knew she was doing a show in Pasadena this past Sunday, but of course not worth a 6 hr drive (tempting though). Tuesday on twitter I saw a tweet from her that she was going to be in Mill Valley at the Ty Florence Store (more of a yuppy kitchen store than a book venue) from 6-8pm. I debated on the 35 mile drive, but it was a pretty short debate as a chance to meet one of the hottest women on the planet in a small setting was something one doesn’t pass up. 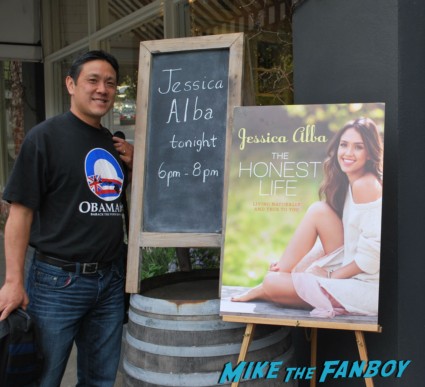 So after work made the drive with my son and arrived around 5pm and probably only 15 people in line already. The lady that I spoke to at the shop said they expected around 200 people. 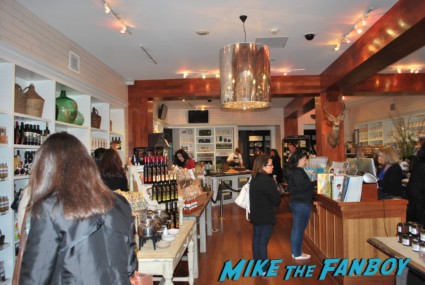 It wasn’t heavily advertised either as I did Google it and really could not find anything other than the tweet.

6:20pm – She finally arrives late and I figured there must be a back entrance as she didn’t come in through the front. She is “breathtaking”. Stunning in person. 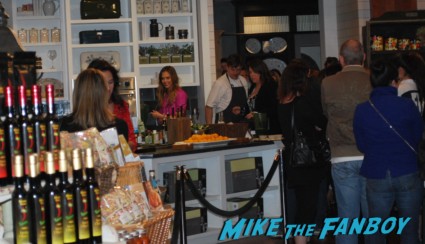 6:25pm – She welcomes everyone and the show begins. Of course they said no memorabilia and no pictures and I don’t think anyone had anything anyway as the crowd was mostly women (believe it or not) 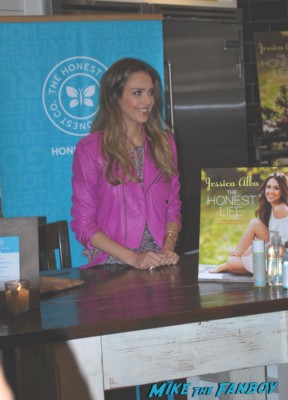 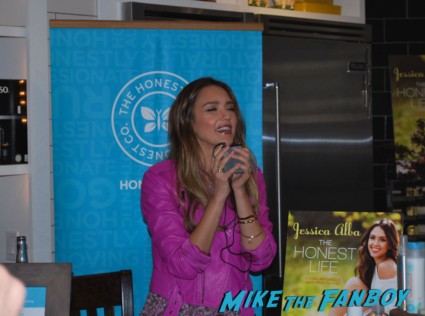 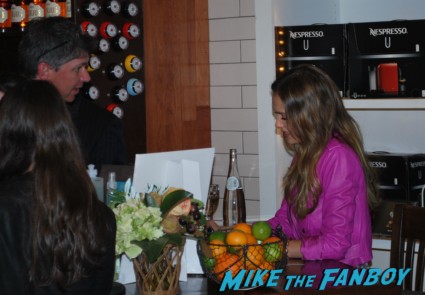 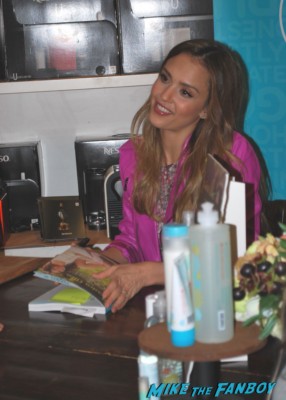 6:35pm – I make it up to her and she loves the Obama shirt and we speak about the campaign and I thanked her for her hard work in getting the vote out (sorry for the political speak, but she is a big supporter and the reason why I wore the shirt). 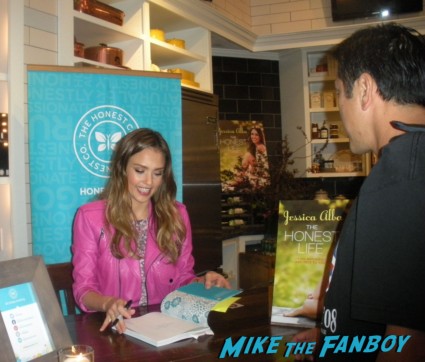 I ask her if I could take a picture for the high school bulletin as I did tell her that I did go to the same high school as the President and she said sure. I had my son quickly snap the shot and of course we got the obligatory scolding. 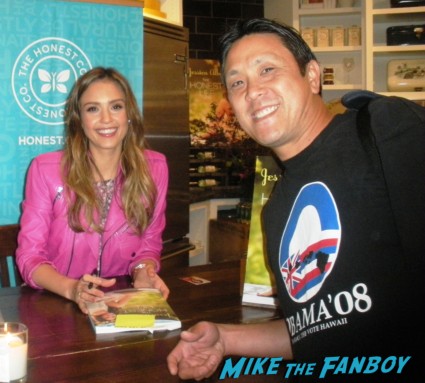 We waited around and found the back entrance and was hoping she would sign a picture I had brought and my son wanted a picture too. We went to get a drink figuring we had awhile since it was supposed to last til 8pm, but when we got back there were only 2 more in line and after those 2 she took decided to get up and left at 7:30pm.

We sprinted around the back and by the time we got by the SUV she was already inside and on the way out. Oh well, a successful night nonetheless and another memory to last. It will rank up there with Freida Pinto. Now if I could only get that Madonna or Janet Jackson encounter. 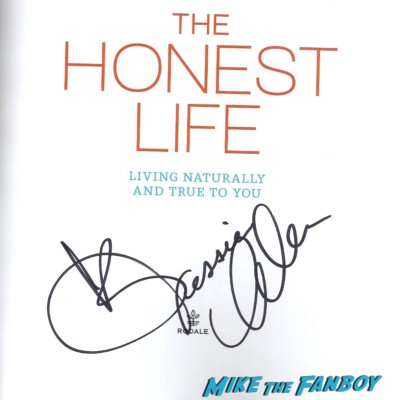