Well, I almost forgot to get my final report about San Diego Comic Con up and running! While Sunday is never the most interesting of days this trip I got to a least one autographs signing.

Saturday night I got a tad sick, i.e. I had a gross fever but thankfully, during the night due to me drinking water like a fish and getting an ounce of rest finally I feel fine today. Whew… Every year it seems I get sick. I know shocking!

9:11 a.m. – The Novel Strumpet and I are packing up our belongings… I.e. the tons of crap we got at the con. It’s interesting but this year there isn’t nearly as much swag as we usually get. But judging by our luggage we ended up getting enough. LOL… 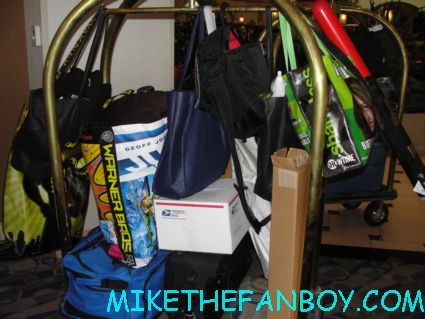 10:01 a.m. – After checking out taking care of the room and walking to the con I’m almost here. There were a couple signings I wanted today. One of them being the new Kevin Bacon series The Following.

10:11 a.m. – I just got to the FOX booth. The signing already started and it’s moving super fast. I joined the standby line and I feel pretty good about getting in. 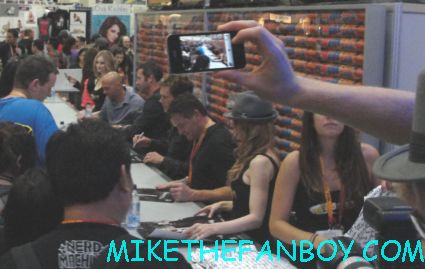 I’m actually really excited about this series. I’m hearing good things about The Following and I love Kevin Bacon. 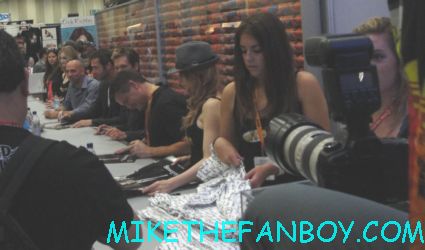 Also in the cast is James Purefoy. The signing moved super fast but everyone was really nice. 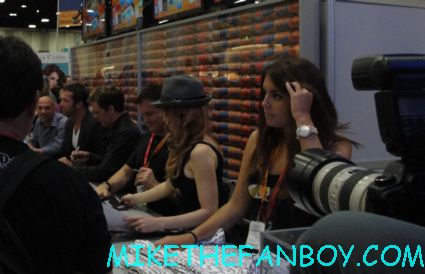 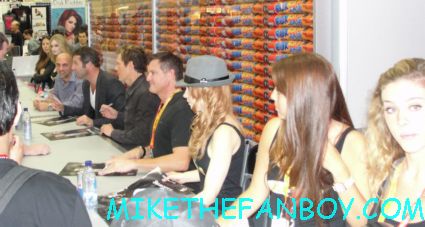 Kevin Bacon and I talked about Tremors for a quick second and James Purefoy was very kind as well. 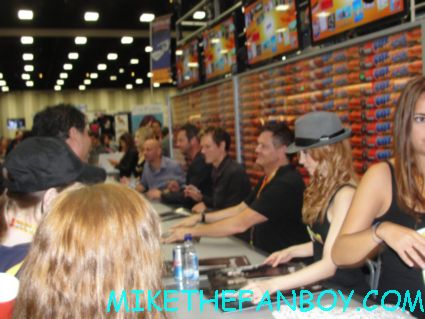 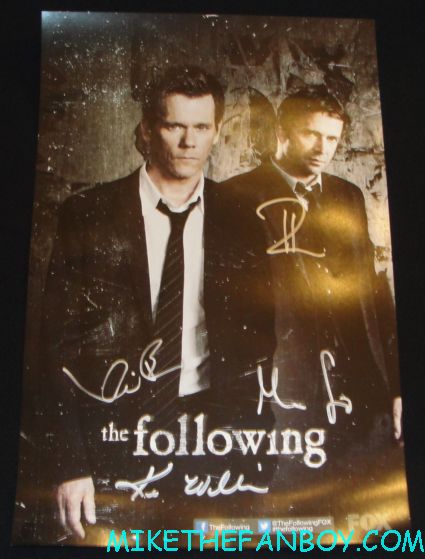 11:43 a.m. – I’m heading over to the Propstore of London. They have some Alien costumes and props which are really cool. 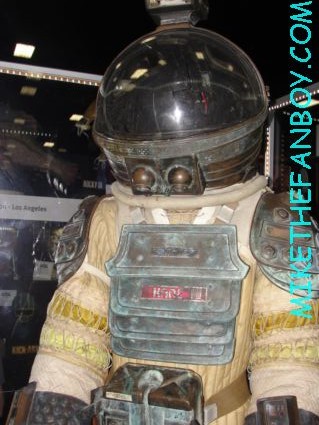 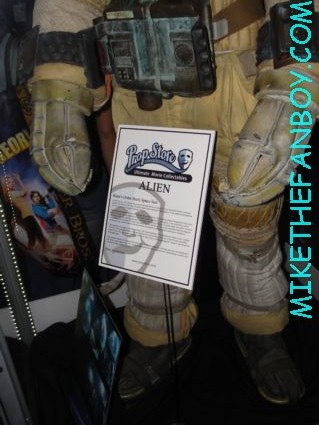 Also on display is a helmet from the original Tron which is really cool. 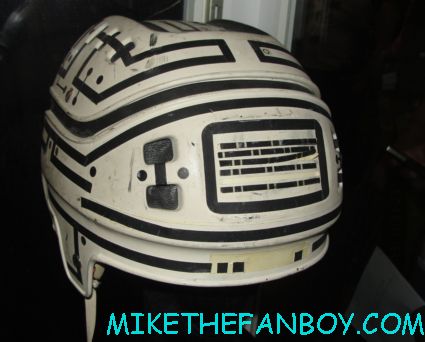 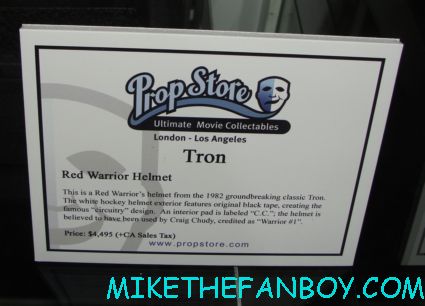 I love seeing props and costumes on display. If I had millions of dollars I think my house would be a movie museum… Not that it’s not now. lol… 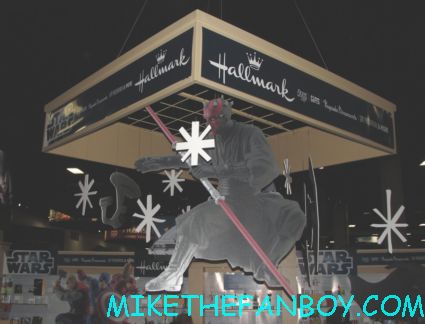 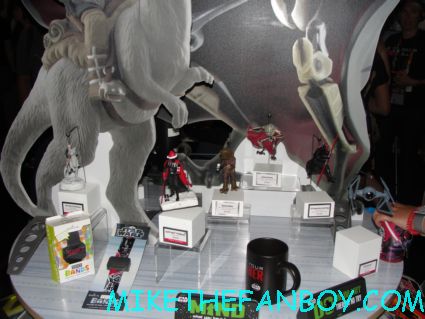 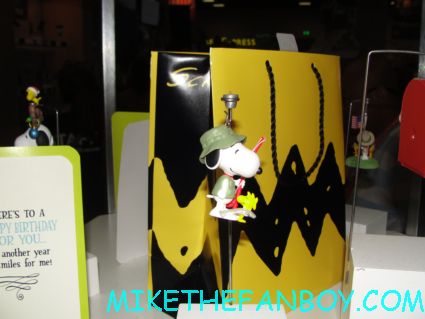 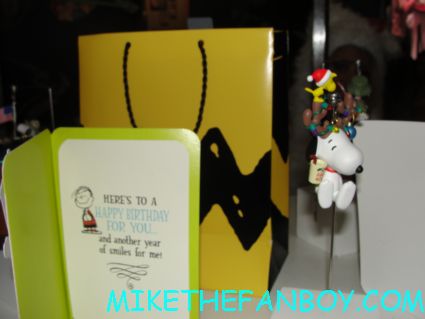 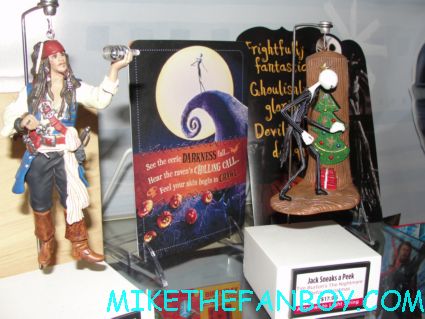 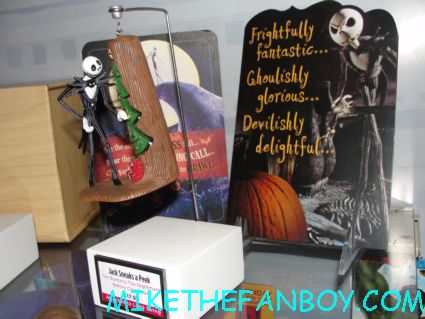 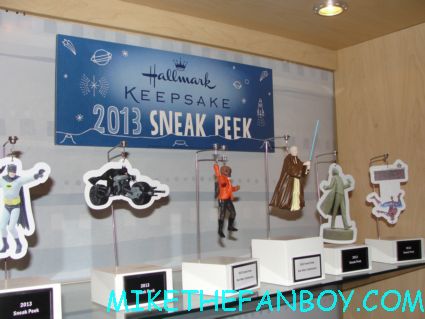 There are some prototypes for a new Harry Potter ornament, 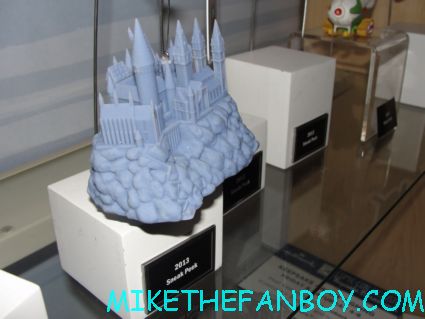 The Nightmare Before Christmas ornament, 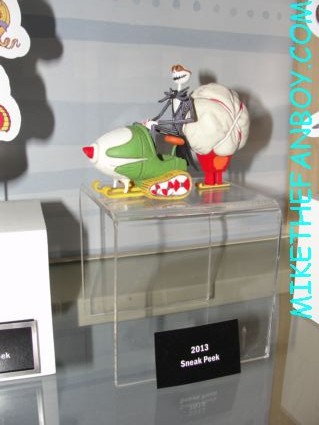 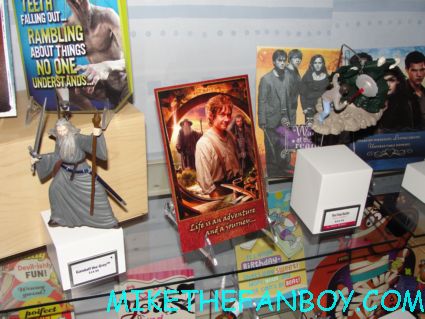 1:34 p.m. – It’s still really chaotic and people are going a tad nuts. I’m trying to get into standby for the Sons of Anarchy signing but it looks like a giant bust. Sigh… There are people everywhere…

1:45 p.m. – The women at the booth are saying they are not taking any standby people for this one. Bummer. I really wanted this one! Ah. Grumble.

2:14 p.m. – With the Sons of Anarchy signing a distant memory, I head over to the WB booth. They have the new Superman costume on display and I wanted to take a few photos of it. 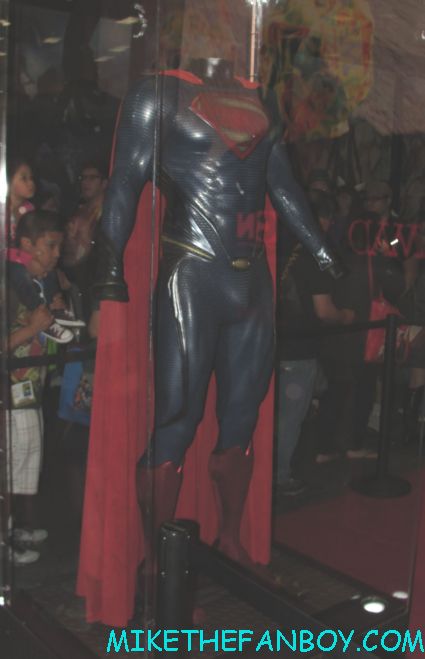 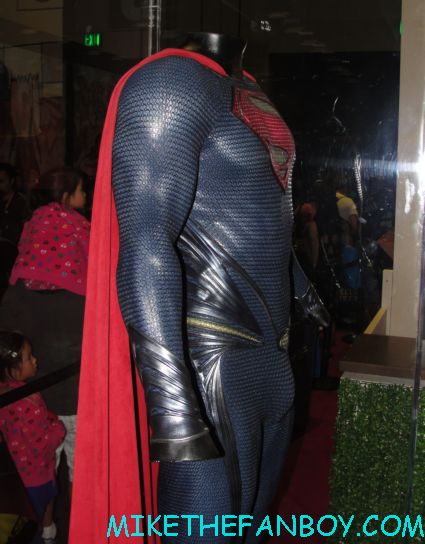 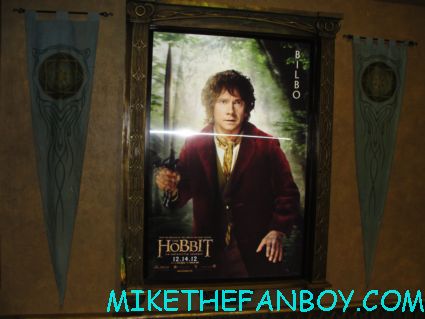 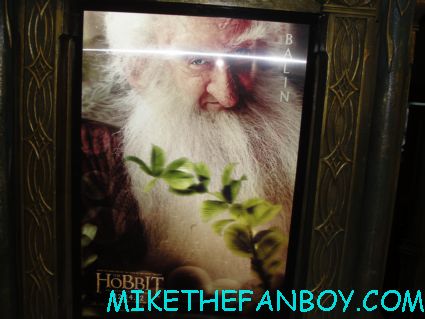 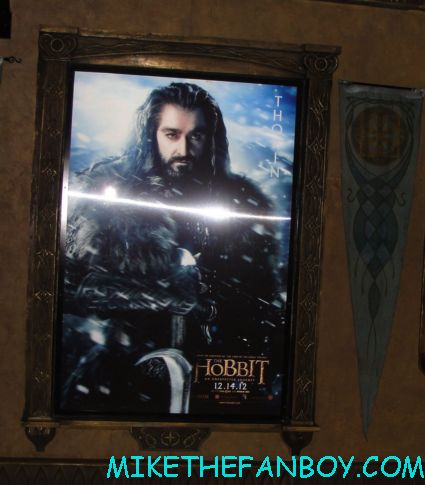 They have some pretty damn cool lenticular posters up. They are very cool.

3:29 p.m. – I’m heading over to a couple more booths. I had to snap a photo of Gollum who was just begging for a photo opp. 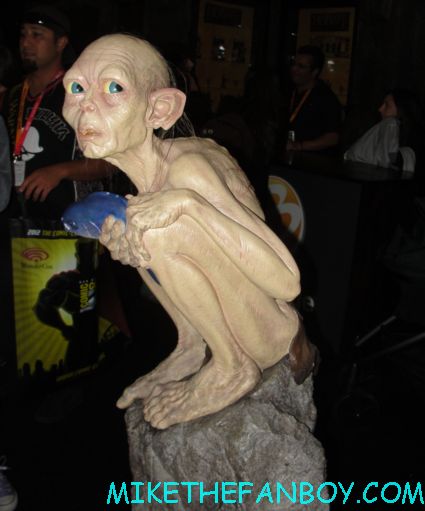 4:01 p.m. – I just called The Novel Strumpet and I think I’m calling this convention done. Another year another SDCC has come to a close. 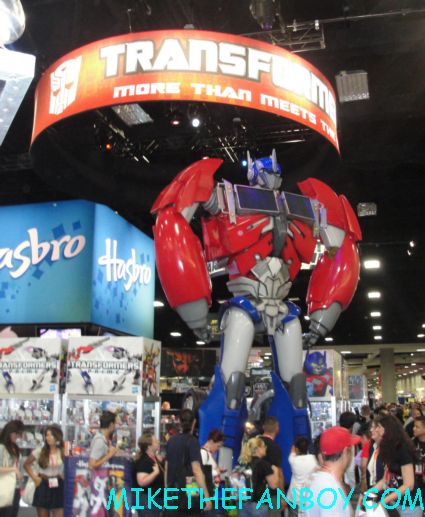 All in all this convention turned out pretty good. I mean it wasn’t perfect but after a rough start it turned out to be pretty fun. One thing I did learn is that everything is tough tough tough and you have to put in a lot of effort for a CHANCE to get what you want. That’s kind of a tough pill to swallow. I’ve seen it first hand.

Still I feel very blessed I was able to navigate the waters like I did and everything ended up pretty good.

Until next San Diego Comic Con…