Home / Manic Mondays! • Pretty In Pinky / Manic Monday! Saved By The Bell Style! Pinky Talks About Meeting The Cast And Getting The Brush Off From Others! Doh!

The Saved By The Bell theme song fits, this day for me today, let me tell you.

But let’s all think back to a simpler time, a time when all you had to worry about was making sure that AC Slater wore a sleeveless tank and Zach had his hair perfectly quaffed.

It’s Saved by the Bell!

Check out Pinky’s recap about meeting the stars from the show below!

Hello, my lovelies. Pinky Lovejoy-Coogan here with the Saved by the Bell theme song in my head. Man, that’s a catchy tune! Now, I’ll admit to watching way too many episodes of this show when it aired during the nineties. 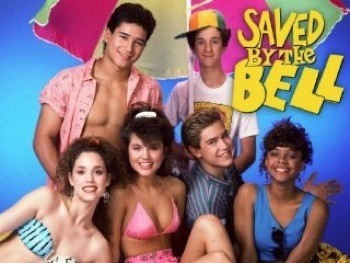 In fact, I was just trying to explain the allure of the show to my dear husband, Keith, who’d never really watched it before. I was explaining that there wasn’t much to watch on Saturday mornings aside from cartoons (not that cartoons weren’t great, mind you, but sometimes you just wanted something else) and for some reason, Saved by the Bell seemed like the perfect fit to lazy Saturday mornings. 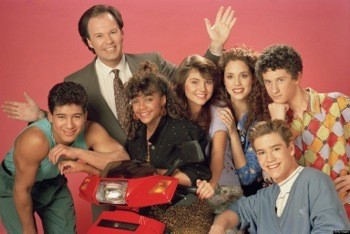 I loved catching up with the silly gang of six – Zach, Kelly, Slater, Jessie, Screech, and Lisa. They felt like friends (I know, don’t judge me). Although I’d grown up in California, it wasn’t until I moved to Utah before meeting one of the gang in person. Dustin Diamond (aka Screech) came to Salt Lake City to do stand-up, and I was lucky enough to meet him after his show back in 2002. After Dustin, I didn’t meet anyone else from the show for a very long time. But, after I moved back to California, I met Mario Lopez (aka AC Slater), followed by Tiffiani-Amber Thiessen (aka Kelly Kapowski), Dennis Haskins (aka Mr. Belding, the school’s principal) and, finally a few weeks ago, Lark Voorhies (aka Lisa Turtle). I’ve also been able to meet a few special guests from the show – Tori Spelling who played Screech’s girlfriend Violet and Leah Remini who played Stacey Carosi. 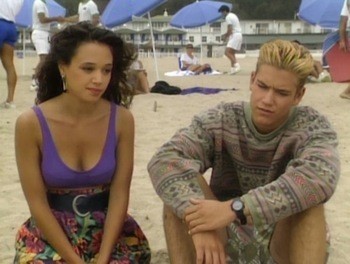 Everyone I’ve met from the show has been very friendly so far, I’ve just never seen Mark-Paul Gosselar (aka Zach) in person and the one time I saw Elizabeth Berkeley (aka Jessie Spano), she ran into her car faster than lightning. Oh, well. Hopefully someday I’ll meet the remaining two cast members, but I’m happy with the ones I’ve been lucky enough to meet so far. 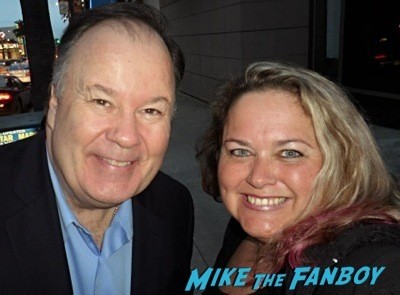 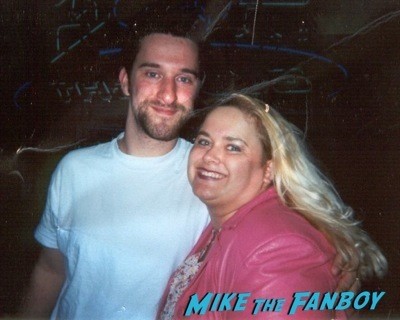 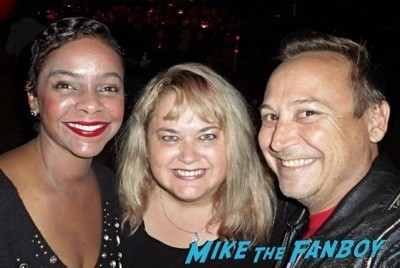 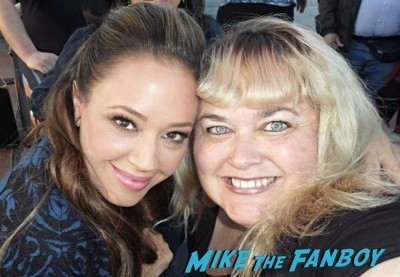 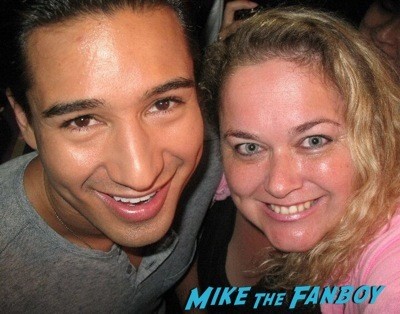 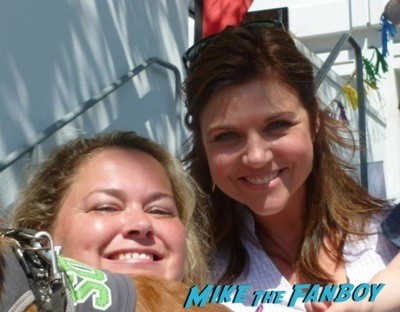 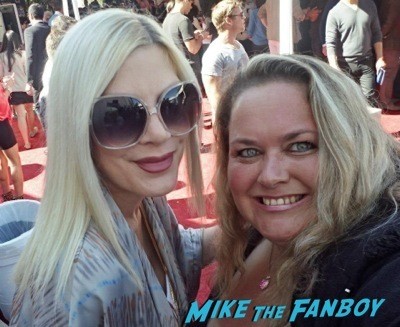